Imperial’s research is world leading, and our success originates in the strength of our core academic disciplines.

By pursuing fundamental science, we sustain and develop the very best research.

We have tremendous strength in the core disciplines practiced by our academic departments. This was demonstrated in the 2014 Research Excellence Framework, in which over 90 per cent of the research submitted by Imperial was judged to be world leading or internationally excellent – a greater proportion than any other major university. This excellence is broadly found across all our disciplines and applies equally to our research outputs, impact and environment. These strengths provide us with the underpinning capability required to work together across disciplines in order to address global challenges.

Fields medallist Professor Martin Hairer, from the Department of Mathematics, researches phenomena in space and time that have some random input, which can be described by stochastic partial differential equations. These systems are everywhere - for example when you stir a cup of coffee. The movement can be described by space and time, in terms of the velocity of the movement of the coffee, but the stirring introduces a random element.

Professor Hairer has made fundamental advances in the field, creating a new theory that provides tools for addressing problems that until now had seemed impenetrable.

GripAble™ is a simple, low-cost device designed by a team of researchers led by Dr Paul Bentley from the Division of Brain Sciences. Over 5 million people in the UK live with arm weakness and the only effective intervention is repetitive, task-specific exercise. GripAble™ features a lightweight electronic handgrip that interacts with a computer to enable the user to play arm-training games.

Testing at hospitals within the Imperial College NHS Trust has shown that using the device increases the proportion of paralysed stroke patients able to direct movements on a tablet screen by 50 per cent compared to standard methods.

Professor Michele Dougherty, Head of the Department of Physics, was principal investigator for the magnetometer instrument that was aboard the Cassini spacecraft on its mission to explore Saturn and its surroundings. The team’s innovative use of magnetic field data has had an enormous impact on our understanding of the moons in our Solar System. 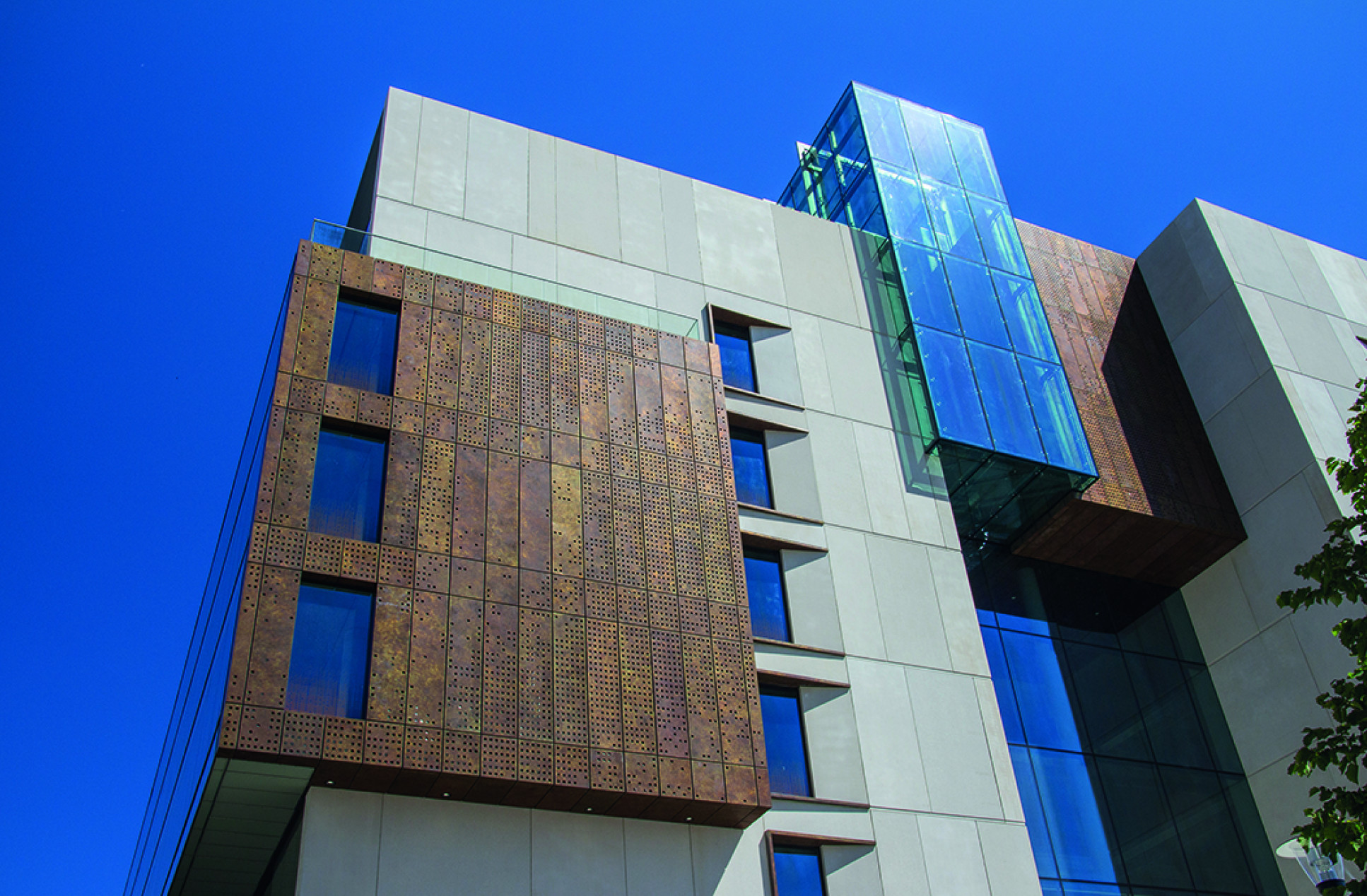 The Molecular Sciences Research Hub gives the Department space to grow to become one of the largest in the world, with research spanning across the whole range of modern molecular science.