Security is often only viewed through the narrow lens of conflict and war. Our mission at the Institute for Security Science and Technology is to challenge that perception and demonstrate the breadth and depth of a topic that touches everyone in society, wherever they are in the world.

As part of that mission, we are committed to fostering a diverse and inclusive community amongst the staff and students at the Institute for Security Science and Technology. We are very conscious that the security and defence sectors have much work to do to ensure workplaces are diverse and inclusive, and we aim to be at the forefront of those efforts.

What do these terms mean for Imperial College London?

Equality is about recognising that everyone should have the opportunity to fulfil their potential. The Equality Act (2010) defines nine protected characteristics that historically have been the focus of discrimination. These are: age, disability, gender reassignment, marriage and civil partnership, pregnancy and maternity, race, religion or belief, sex, and sexual orientation.

Though such definitions are useful, it is problematic to think simply in terms of a list of characteristics. In part this is because they are often invisible and assumed to be absent. But we also need to be aware they intersect in different ways in different people; for example, the lived experience of a British black woman is likely to be different from that of a white European woman, or a Chinese student who is a lesbian.

We need to focus on the person. We also need to recognise that the protected characteristics raise issues that can impact us all, which is why a holistic approach to achieving equality requires us also to define what we mean by diversity and inclusion.

Diversity is about being aware of and valuing difference as openly and as broadly as possible. It involves building a culture that respects and embraces difference for everyone’s benefit.

Inclusion refers to the experiences of the individual within the organisation. We are inclusive to the extent that people feel they are valued, listened to and belong at Imperial – and feel free to be fully themselves.

Embracing equality, diversity and inclusion is not simply a matter of complying with the law, though clearly we are bound by its provisions. Nor is it simply a matter of social justice, though as a public institution it is absolutely right that we should strive to be representative of the society we serve. Nor is it an alternative to traditional notions of excellence.

Rather, our commitment to equality, diversity and inclusion recognises the fact that excellence comes in forms that are changing as fast as changes in society. If Imperial is to thrive in a world that has never been more diverse and inter-dependent, and to play its full part in advancing social progress and mobility through research, teaching, clinical practice, entrepreneurship, outreach and public engagement, we must become more cognizant of the benefits that will flow from moving equality, diversity and inclusion to the heart of our institution.

There is ample evidence from business and industry that diverse teams make better decisions and diverse companies are more profitable. Research shows that the value of diversity lies in the broader ranges of experiences and perspectives that it brings to team-work and problem-solving. Creativity is enhanced in organisations where there is readiness to engage with new ideas and viewpoints that challenge groupthink.

As a world-leading research university, Imperial already benefits from the varied talents of our international staff and students, and also through collaborations and partnerships all over the world. While there are still relatively few studies on the particular impacts of diversity on research and education: universities can still learn from business and industry. The evidence that is emerging already suggests that more diverse research teams produce research that is more highly cited.

The Equality, Diversity & Inclusion Strategy Group at Imperial is chaired by the Provost on behalf of the College council and is responsible for providing leadership and strategic direction in relation to EDI matters affecting staff and students. In August 2017, the role of Assistant Provost (EDI) was created to direct the College's EDI strategy.

Imperial College London created its first EDI Strategy in October 2018 to bring focus and coherence to Imperial's equality, diversity and inclusion approaches. The EDI Strategy Group is supported by the Equality, Diversity and Inclusion Forum (EDIF), whose members are drawn from across the College community and include staff and students. The Forum serves as a listening post to capture and discuss all manner of EDI issues, and produce proposals for action that can be presented to the EDI Strategy Group.

The College is supported by the EDI Centre, made up of staff members from across the College. The Centre advices, supports and provides training for teams and departments at Imperial and reports to HR Deputy Director (Organisational Development and Inclusion). 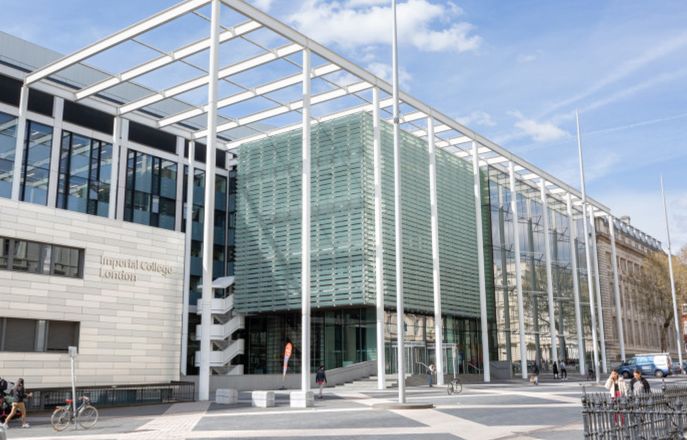 Get involved with one of Imperial College London’s staff diversity networks. 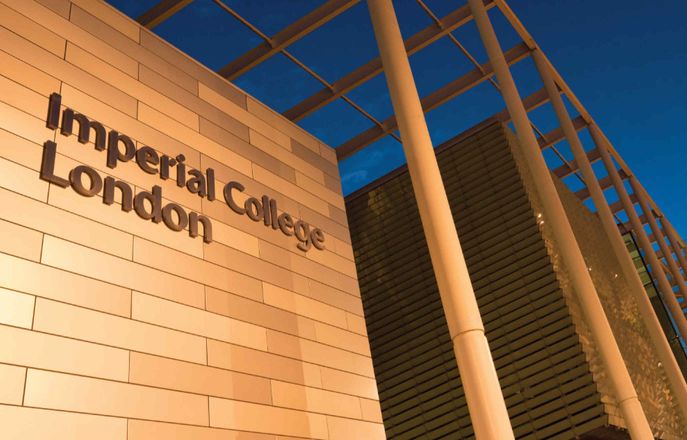