A little over ten years ago a new class of materials was predicted and later realised experimentally. These new materials are insulating inside but have metallic surface.

Furthermore, their metallic surface is immune to environmental influences in contrast to the surface of an ordinary metal which becomes covered with oxide layer when exposed to air. The reason for these exotic properties lies in strong spin-orbit coupling which reorders the electronic levels in these materials. 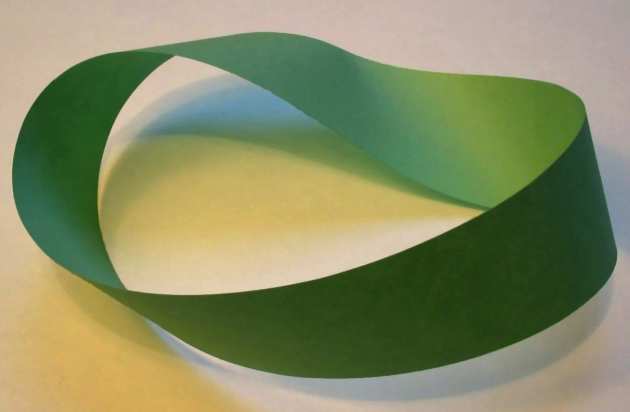 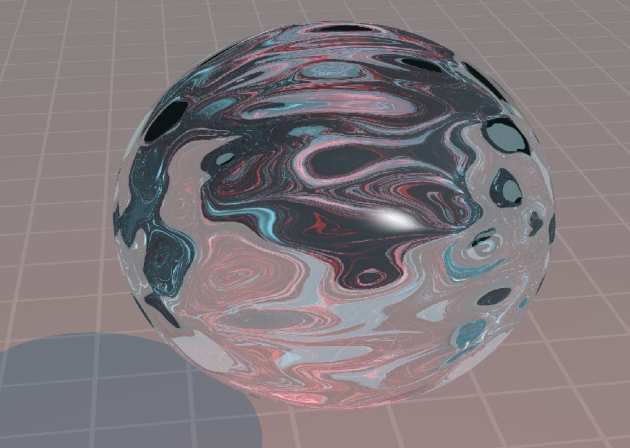 nanoparticles as they have a larger surface-to-volume ratio. Gleb Siroki (TSM-CDT cohort 6) and his supervisors, Dr Vincenzo Giannini, Dr Derek Lee and Prof Peter Haynes have discovered this to be the case. Their theoretical calculations [2] predict that even a single electron in a metallic surface state of a topological insulator nanoparticle can drastically change its optical properties. This is surprising given that the nanoparticle consists of hundreds of thousands of atoms. Such an electron can enhance absorption at some wavelengths whereas at others it can completely screen the body of the nanoparticle from the incoming light. These findings may prove useful for areas of THz photonics and quantum information.