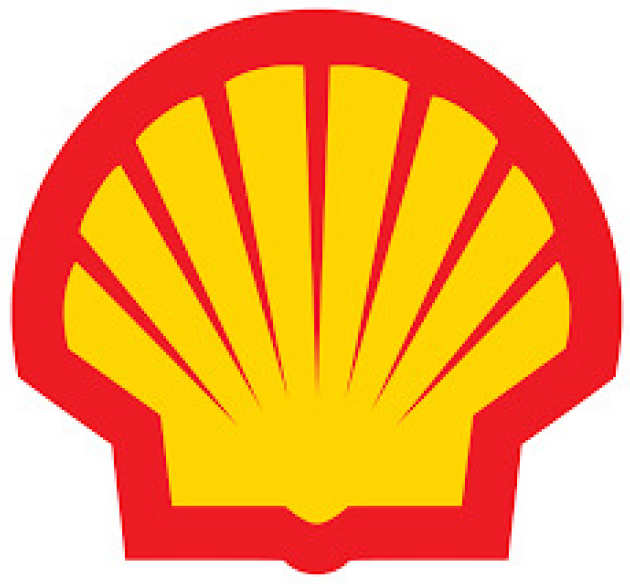 The Shell University Technology Centre for Fuels and Lubricants (F&L UTC) cements the long standing relationship that has existed between Shell scientists and the Tribology and Thermofluids groups of Imperial College. Through the close cooperation between Shell and the Tribology Group, the UTC enables Shell to develop a broad scope of fundamental tribological research work which enables greater insights into the formulation of performance Lubricants. Likewise, the work with the Thermofluids Group enables our Fuels scientists to gain greater insights into spray formation, deposit effects and Combustion characteristics which further our understanding in formulating fuels for modern engine technologies.

As a global Energy, Fuel & Lubricant supplier, Shell considers all aspects of Engineering research, be it in Mechanical, Chemical or Materials, fundamental to its success and has its own global research facilities in Houston, Amsterdam, Hamburg, Bangalore and Shanghai, researchers from which liaise closely with the UTC.

The centre is governed by a framework agreement between Imperial and Shell which lasts for an initial period of five years. The funding from Shell supports day-to-day operation of the Centre and a number of PhD and post doctoral researchers who work on projects under the UTC umbrella. The framework agreement allows for a wide range of projects that can vary in duration from a few months to three years not only in the Mechanical Engineering department but in other faculties within the College. The UTC was established in September 2013 and renewed in 2018. In 2021, Imperial College London, Diamond Light Source, and Shell recieved £4.2M in research funding from the Engineering and Physical Sciences Research Council (EPSRC) for the INFUSE: Interface with the Future - Underpinning Science to Support the Energy transition project. A full press release announcing the INFUSE project can be found here.

Learn more about projects in the Shell UTC

Learn more about PhD opportunities in the Shell UTC