Gabor Gubicza- “Dream it, build it! One barrel at a time” 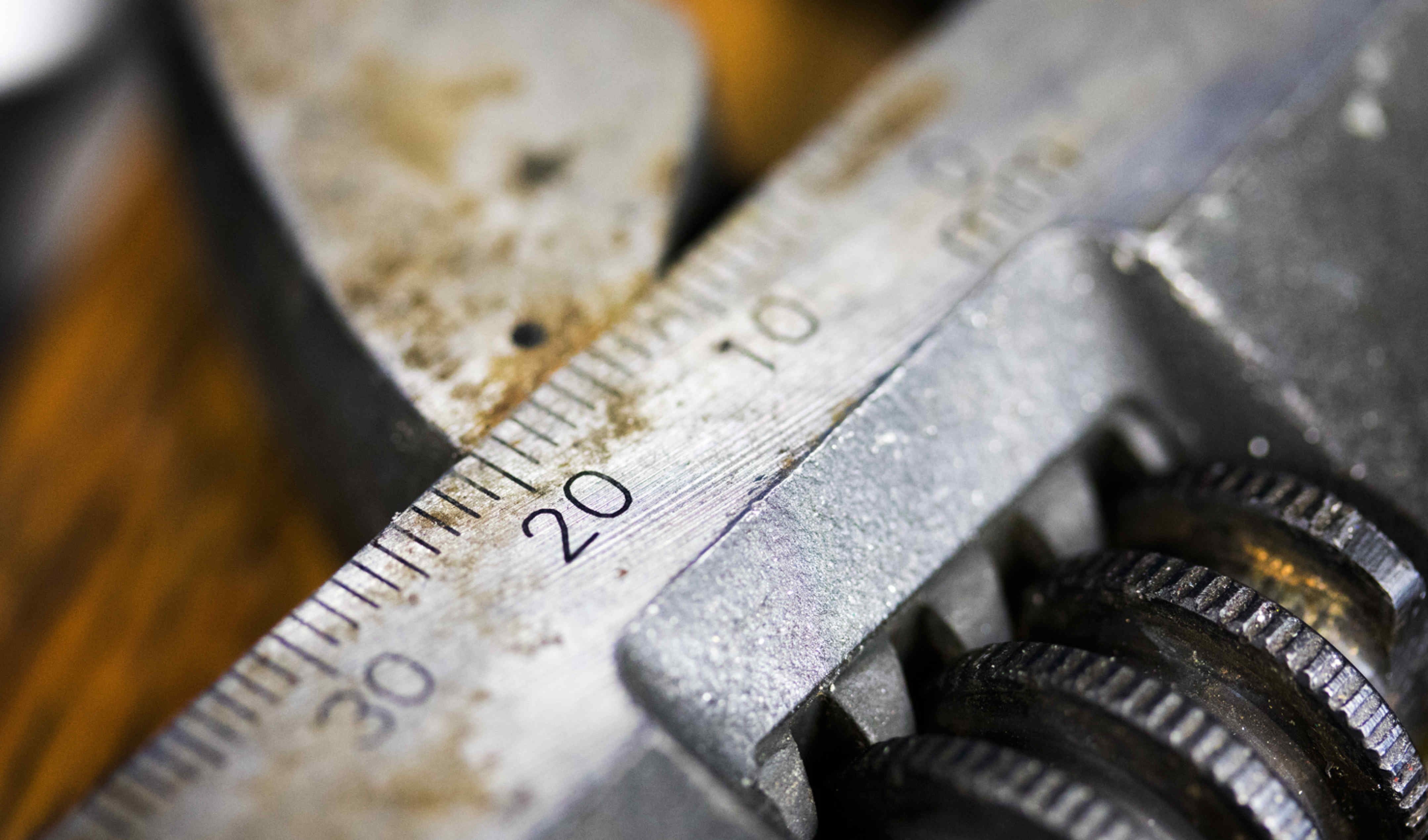 Jeff Clark- “Getting to grips with engineering” 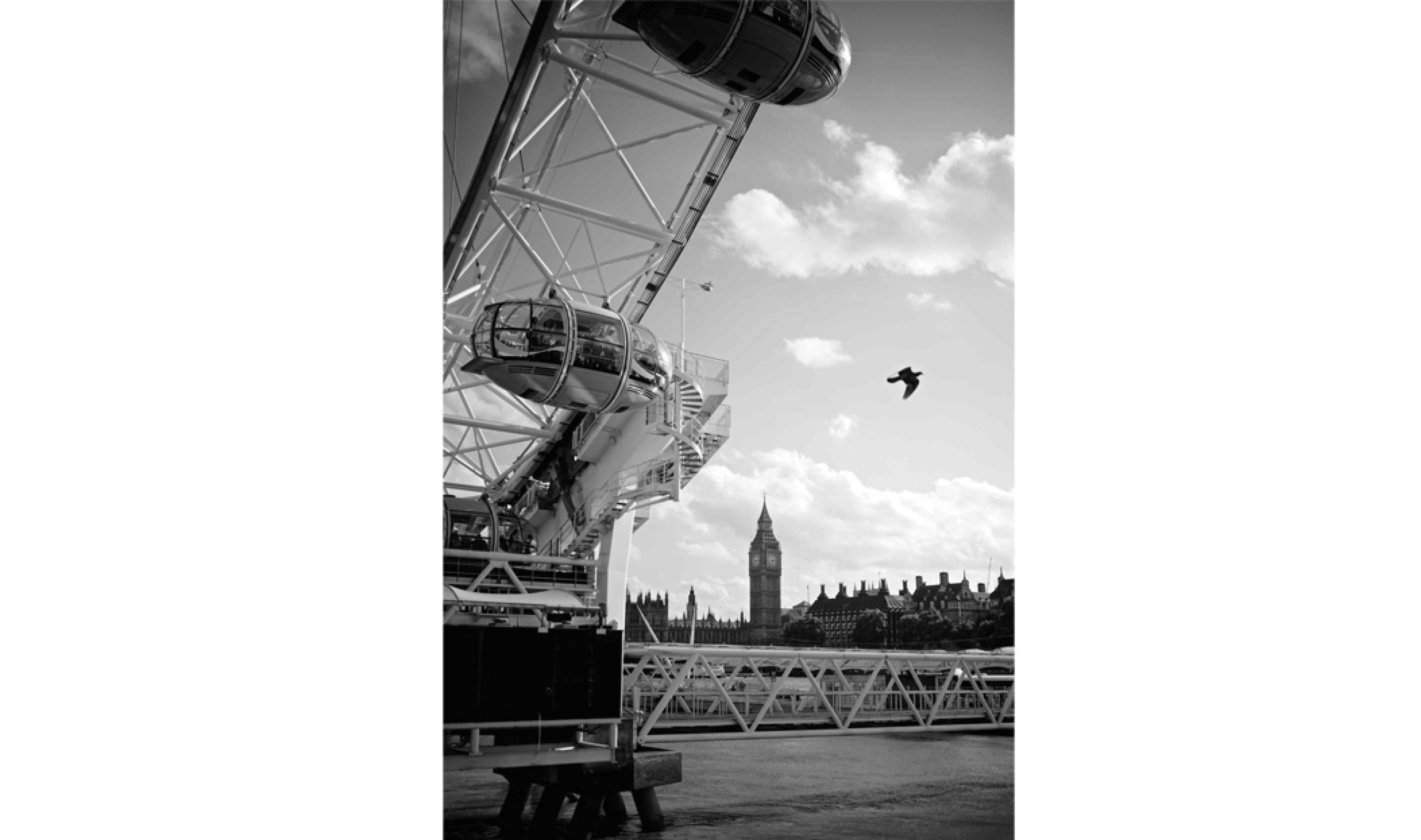 Nathanael Tan- “Four faces and an eye: engineering masterpieces in the heart of London” 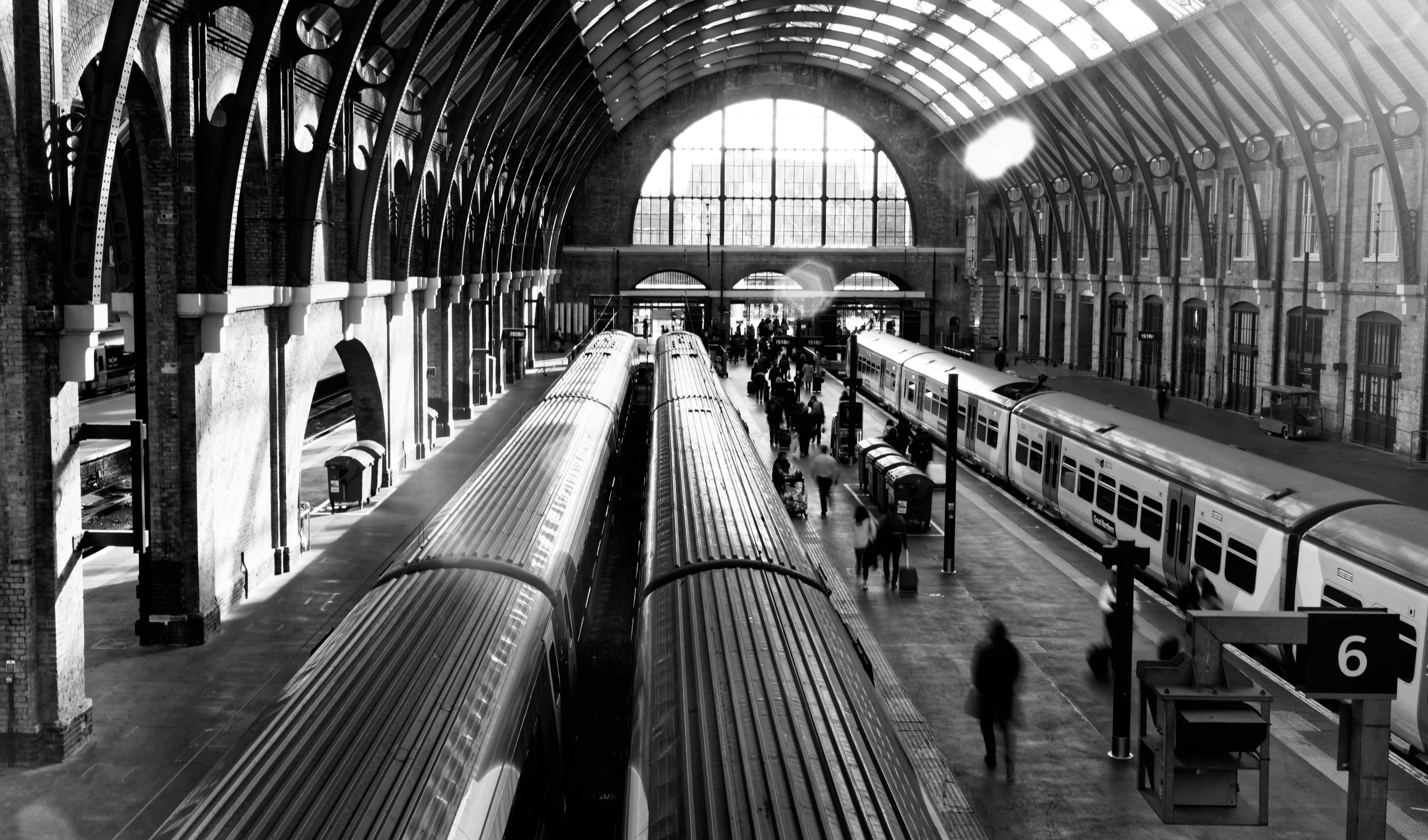 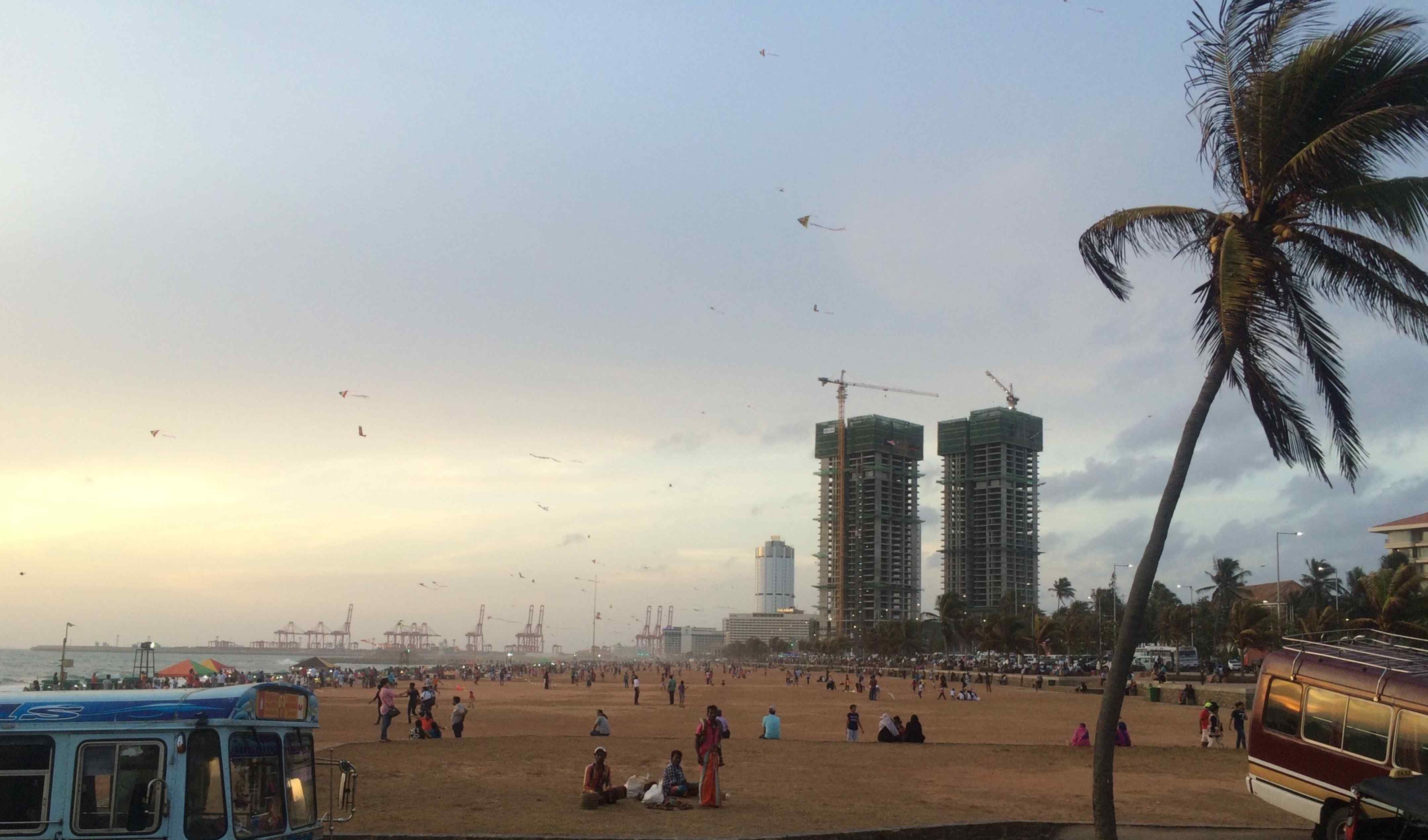 The winning entries are also currently displayed on campus, on level 7 of the City and Guilds Building.

Gabor Gubicza- “Dream it, build it! One barrel at a time”

"A technically accomplished photograph that uses graphic composition to show a close up of a current story, the Christo Mastaba in the Serpentine.  The inclusion of a worker building the sculpture focuses the viewers’ attention on the engineering aspects of an art work and also offers a perspective on the sculpture that is not often seen in the tourist photographs of the completed work floating on the Serpentine."

"An interesting perspective that is somewhat uncomfortable to view but still pleasing to the eye. A good metaphor for engineering finding order in a chaotic world."

Nathanael Tan- “Four faces and an eye: engineering masterpieces in the heart of London”

Category: ENGINEERING ON YOUR TRAVELS

"This photograph succeeds as a visual image and informs as visual document.  The layers of atmosphere create a dynamic image that is held together by the overall blue tones.  It is part colourfield abstract and part technical reportage.  The complexities of the helicopter are clear whilst the landscape has an obscure painterly quality and the looming buildings in the background increase the sense of drama."

"An incredible image showing the full force of a helicopter - in a way, showing the power that engineering has over the world. The photo is well composed and beautifully edited with a subtle use of colour and good contrast."

Jeff Clark- “Festivities in motion”; taken at the Christmas Fair in Cardiff, Wales

"A striking image that uses the fire and visual effects to create a painterly quality."

"Strong colours and an interesting composition. I like how the heat from the fire distorts the background, making it appear almost like an impressionist painting. I also like that while this is very clearly not South Kensington, it is still Imperial research and that there are experiments going on around the world by Imperial researchers. This image does a good job of showing the variety of work that goes on at imperial."

Jeff Clark- “Getting to grips with engineering”