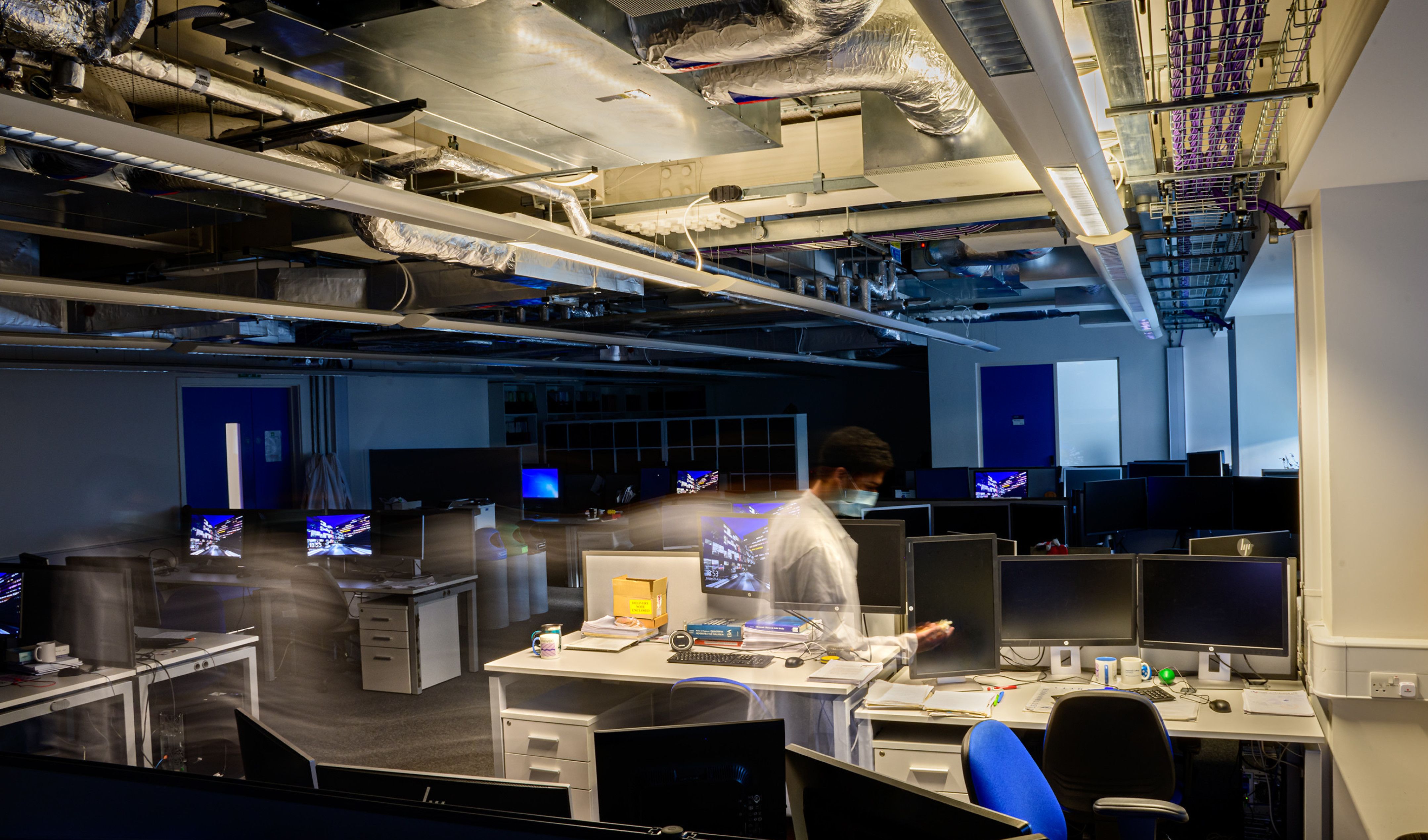 "In this picture I wanted to represent the invisible - the colleagues that were working from home - as a ghost working at their office." "Labour of love" by Max Ting

"Over 50 years ago, this 82 year old lady invested all her savings into a hand-cranked sewing machine. She is still working hard repairing shoes and bags because her customers need her and she genuinely loves her work. The antique sewing machine is a testament of good engineering" "In most public places in South Korea, temperature screening is being done. This photo shows how engineering is applied to cope with the ongoing Covid-19 crisis." 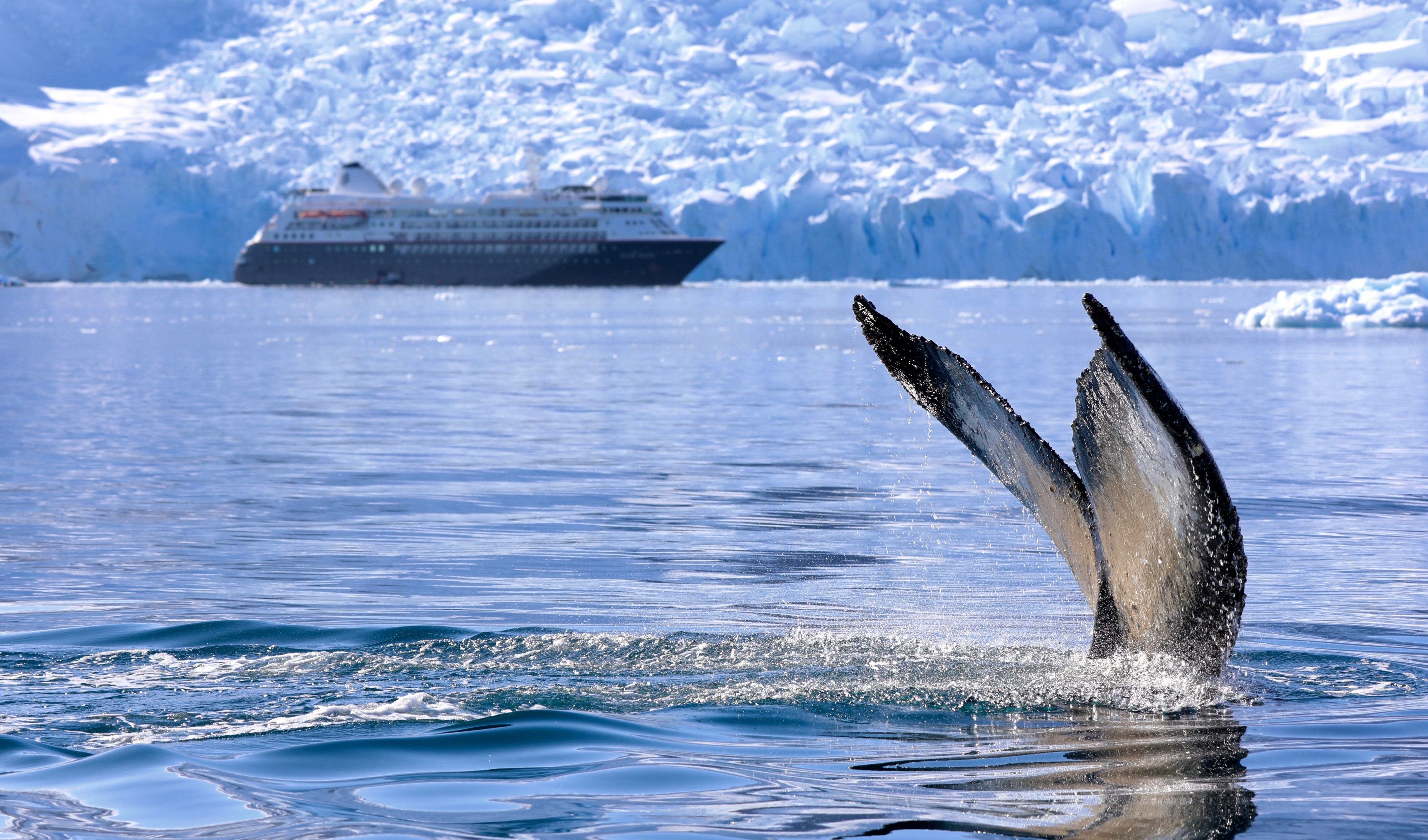 "Isolation and connection" by Wuquan Cui

"When travel restrictions lifted, I was lucky to have chance to travel to Antarctica, the seventh continent. I was amazed by the nature in Antarctica. At the same time, I know it is engineering making the connection between us and the world." 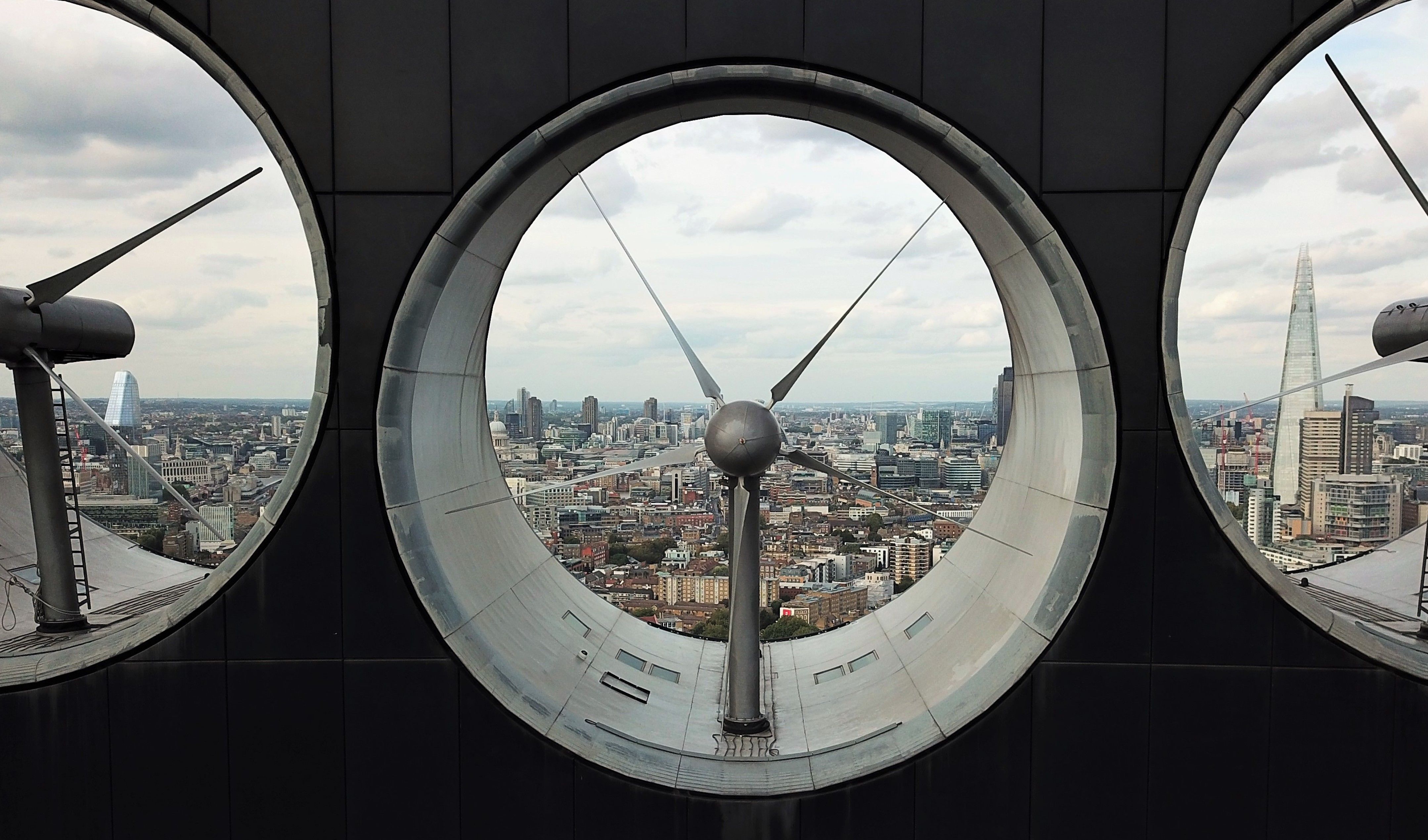 City through the wind tunnel

Winners chosen by our judges

"A very well-framed and timed shot which meets the impression of titled ‘ghost’ lab, and the explanation of showing most of the researchers who were actually working from home, and switching the test equipment on and off remotely.  One conjures up the impression that all the other researchers are represented by their computer screens which are being interrogated from home."

"This is a well composed and evocative shot that succeeds in expressing the photographer’s ideas about the campus ghost town.  It also demonstrates the photographer’s technical expertise at creating a ghostly image along with ghostly motion trails.  The inclusion of the Imperial screen saver also succeeds in locating the image visually so that it doesn’t need a caption to explain the narrative, it’s all there visually."

"This picture succeeds in expressing the timelessness of traditional crafts.  Whilst not immediately an account of lockdown, it does emphasise the return to home and basics and also the need for more self sufficiency at times of crisis.  The black and white was also a good choice as it emphasises the classic themes."

"Love the story behind the picture. This together with the way you've decided to capture the subject, and making it black and white, sent a strong message."

"Still very much a fan of the Fuji colour, which in this case also adds to the dystopian feeling of the covid world. Very interesting topic as well!"

"A clear document about the precautions taken during the pandemic. The picture is well composed and includes all the visual elements needed to tell the story of surveillance."

"A dramatic and compelling photograph – an action shot that required split second timing with two parallel planes of interest – the natural and the man-made both sharing the same water."

"City through the wind tunnel" by Zheng Sun (PhD student)

"This is a very well conceived and composed cityscape with an engineering theme that succeeds in illustrating many current debates about air quality and respiratory problems in London, exacerbated by Covid. It also captures the mood of the empty city as there is no evidence of people only the city architecture."

We received 980 votes for the People's Choice Prize. 159 of these were marked as spam by our survey software (Qualtrics) and were disqualified.

The winner of the People's Choice Prize is "Labour of Love" by Max Ting, with 542 votes.

How the winners were chosen

The members of our judging panel were:

The judges viewed all the entries and assigned a mark from 1 to 10 to each entry. The top 5 entries overall are the judges' prize winners. The top 20 entries according to the judges' marks were displayed on the website for the duration of the People's Choice vote, which was open for 2 weeks.