Daniel Becerra has founded several companies since he graduated and is currently busy at BuffaloGrid providing electricity and internet connectivity across remote parts of Asia and Africa.

What did you learn during your time at Imperial, in class and out?

"A lot – mainly technical and business skills, those are the key things that have helped me progress in my career."

Can you tell me about your studies? 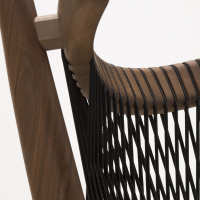 What is your fondest memory of your time at Imperial?

"I think it was the workshops – I spent a lot of time in them and did lots of my projects in them - projects that turned into companies."

What jobs have you done since graduation?

"My masters project was designing a substitute for air conditioning and we launched a company from it with sponsorship from the RCA. I was the design director of the company. Then we got a grant from Spark that helped us collaborate with the chemical engineering department at Imperial on the innovation of phase change materials. That work meant that we were able to get a patent that proved to be one of our greatest assets when we sold the company two years later.

Since then, I have set up three successful product development companies. In 2010 I cofounded BuffaloGrid and am currently busy working on bringing electricity and internet connectivity to countries across Asia and Africa. We have secured just  under a million pounds of funding and we are now servicing hundreds of people across Asia." 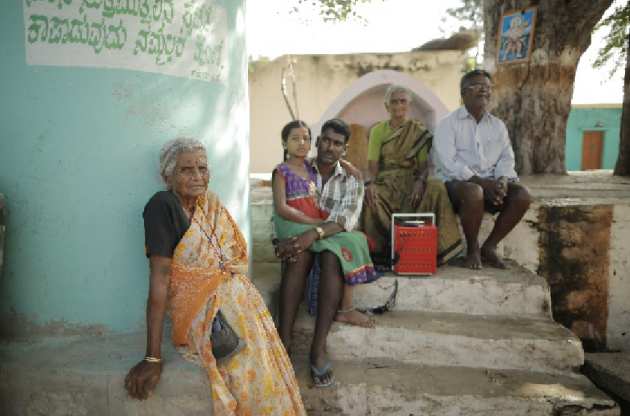 Can you give me some details of the activities involved in your work?

"It’s essentially design and thinking outside the box. The biggest problem that we’re solving is that 750 million people have access to a mobile phones and no power to charge them, and that’s the market we’re targeting with BuffaloGrid."

What have been your career highlights?

"Selling the first company. We worked really hard for two years then received a big cheque from a Danish company when we sold the company to them. Having a successful exit is quite a highlight. Then running the next project and seeing it evolve is extremely good."

What are your plans for the future?

"I am going to continue with BuffaloGrid. We aim to bring electricity and internet connectivity to more than a million people in the next couple of years."

"To use the university – there are so many things on the notice boards – competitions, workshops, master classes, conferences that students can get involved with. There’s also a lot happening in the South Kensington area with the Royal College of Art and the Royal College of Music alongside Imperial - explore it to the maximum, it will guide you through different parts of your life."

"At one point on my first project we didn’t have enough money. So rather than throwing in the towel and moving on we decided to work for free and keep going."

Do you have a favourite quote or saying?

"Put your problems into perspective: ‘troubles are incoming missiles, anything else is something that can be arranged and fixed’."