The Group of Mucosal Infection and Immunity is part of the Department of Infectious Disease at Imperial College. Led by Professor Robin Shattock, the main focus of research is the investigation of the mechanisms of mucosal HIV transmission and development of novel preventative strategies appropriate to a developing world setting.

The group's research has been instrumental in elucidating the early mechanism of HIV transmission. This has led to the establishment of international collaborations aimed at preclinical identification, development and selection of microbicide and vaccine candidates before formal clinical efficacy trials.

The group also investigates respiratory infections, particularly in early life. Dr John Tregoning is focusing on the causes of severe respiratory viral infection and exploring mechanisms to prevent them.

Our work within Mucosal Infection and Immunity is made possible through the generous contributions of our funding partners and donors:

Professor Robin Shattock is Professor of Mucosal Infection and Immunity, leading a team of 28 researchers within the Department of Infectious Disease. The main focus of his research is the investigation of the mechanisms of mucosal infection and development of novel preventative strategies appropriate to a developing world setting. This has led to the establishment of international collaborations aimed at preclinical identification, development and selection of microbicide and vaccine candidates prior to formal clinical efficacy trials. 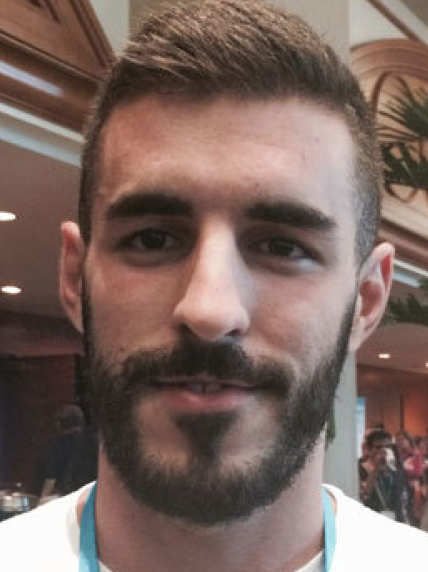 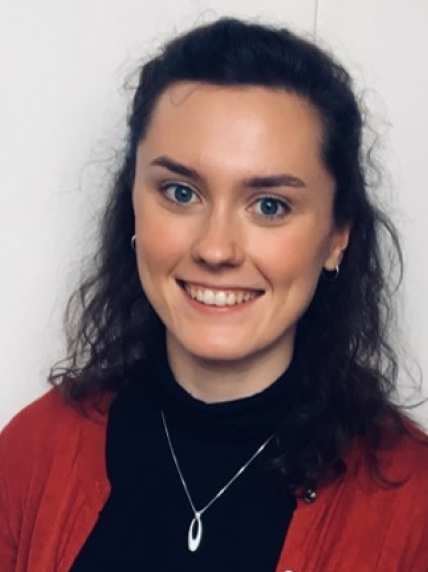 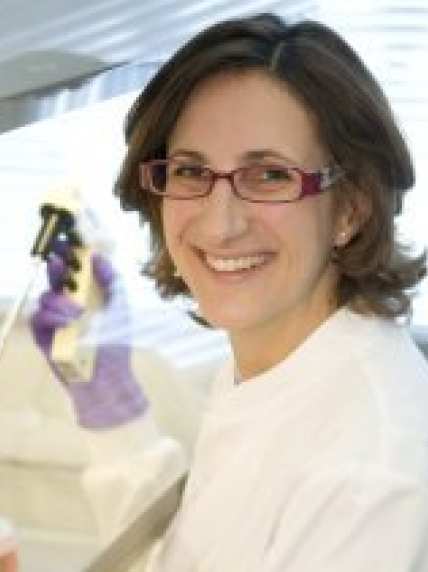 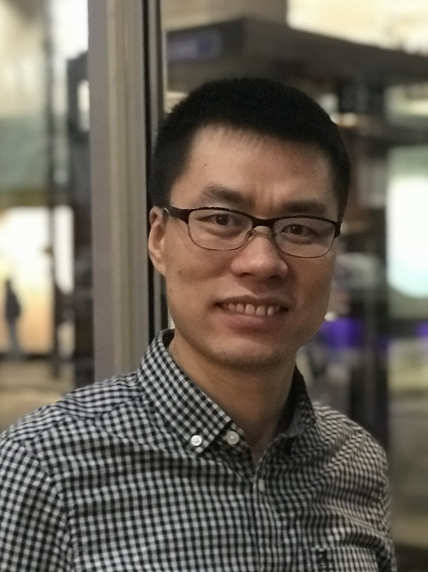 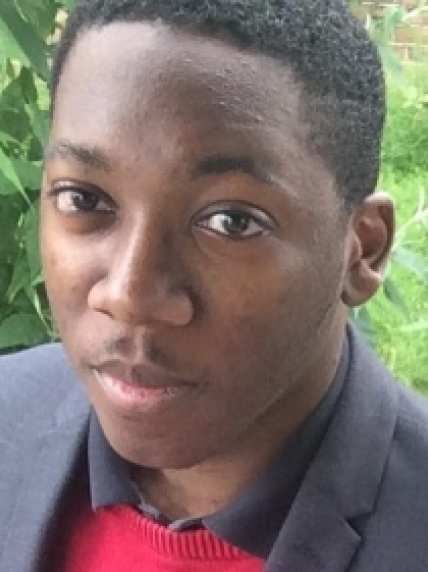 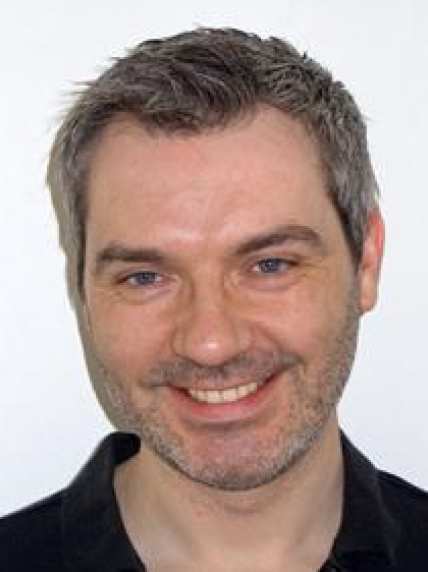 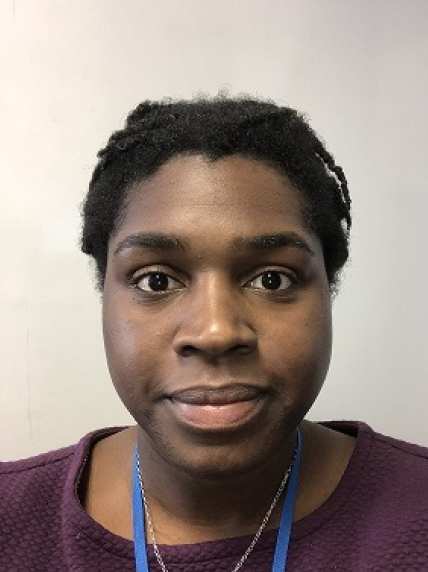 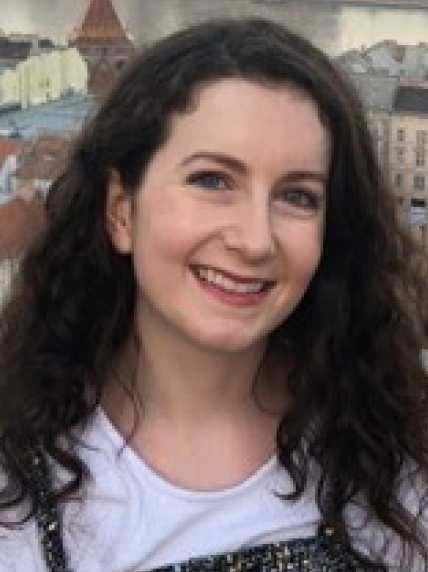 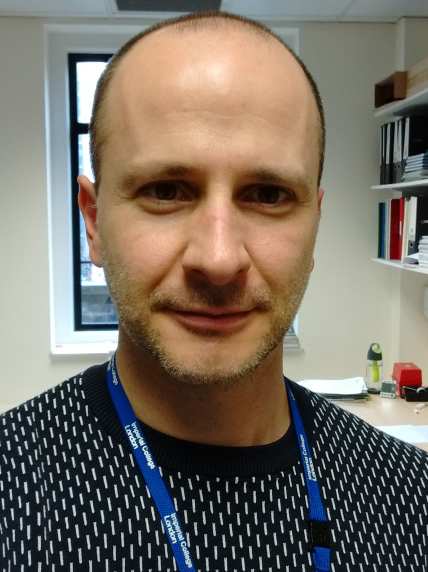 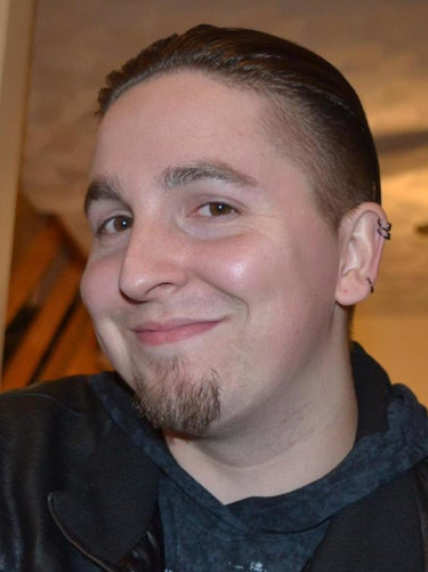 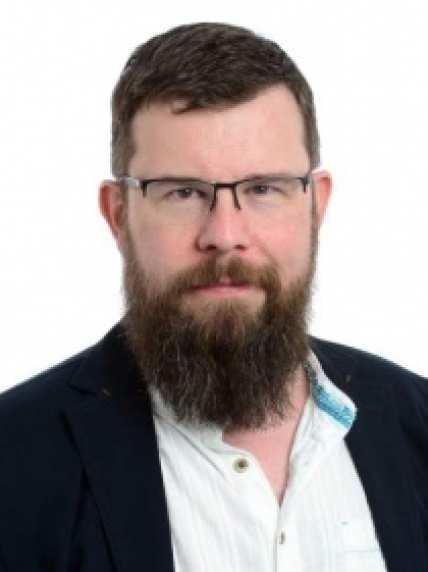 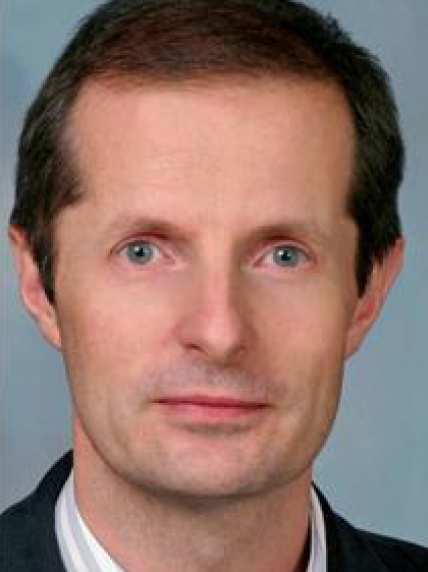 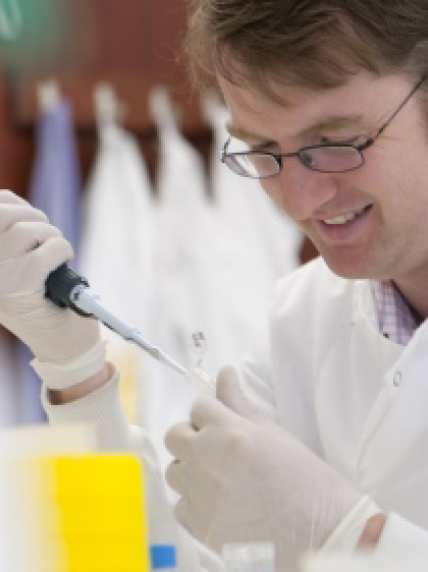 The DNAVAC project is funded by the Gates Foundation as part of the Collaboration for AIDS Vaccine Discovery (CAVD). Professor Shattock’s group is responsible for the DNAVAC project which aims to apply recent state of the art technological advances in DNA vaccination and immune monitoring, both at the single cell and molecular level, to enable detailed probing of developing vaccine-induced antibody responses.

The EAVI2020 consortium, funded under H2020 by the EU, is led by Professor Shattock at Imperial College London, and brings together leading HIV researchers from 23 public organisations and biotech companies from across Europe, Australia, Canada and the USA, pooling their knowledge and expertise to develop novel candidate vaccines that can be taken through to human trials within five years. This award was initiated in November 2015, its main website is under construction, but progress of the consortium can be followed through our Facebook page and Twitter feed. In addition to coordinating the programme, Prof Shattock’s group will be directly responsible for performing a range of Experimental Medicine clinical trials of promising new HIV candidates over the five years of the funded programme.

EPRSC - Vaccine manufacturing systems have undergone evolutionary optimisation over the last 60 years, with occasional disruptions due to new technology (e.g. mammalian cell cultures replacing egg-based systems for seasonal influenza vaccine manufacture). Global vaccination programmes have been a great success but the production and distribution systems from vaccines still suffer from costs associated with producing and purifying vaccines and the need to store them between 2 and 8 degrees C. This can be a challenge in the rural parts of low and middle-income countries where 24 million children do not have access to appropriate vaccinations every year. An additional challenge is the need to rapidly respond to new threats, such as the Ebola and Zika viruses, that continue to emerge.

The Future Vaccines Manufacturing Research (FVMR) Hub has been developed with LMIC partners to deliver step changes in capability and performance of LMIC partners through a team-based approach that applies deep integration in two dimensions: between UK and LMIC partners to ensure that all the LMIC considerations are "baked in" from the start and between different disciplines accounting for the different expertise that will be required to meet the challenges.

The research programme benefits from a wide range of stakeholders including: immunologists and public health specialists, life scientists, chemical and process engineers, chemists and formulation scientists, vaccine producers and most importantly populations in LMIC countries who will ultimately benefit from (a) reduced cost and increased availability of large scale vaccines and (b) rapid public health response to emerging threats.

To ensure this impact, the project has engaged several relevant partners in particular Hilleman Labs (India), MRC Ugandan Virus Research Institute, Dalian Hissen Bio-pharm, China, Incepta, Bangladesh, and VABIOTECH, Vietnam, as initial stakeholders, together with the Developing Countries Vaccine Manufacturing Network which represents 50 manufacturers in 17 countries. The program also includes GSK Vaccines Institute for Global Health (GVGH, Italy) who have a track record for development of vaccines for LMIC countries. Representatives from each of these collaborating organisations were not only closely involved in shaping and refining the programme but are working with the Hub as an integrated team with a view to maximising impact and ensuring large scale outcomes. The Hub researchers will work as advocates and practitioners of advanced vaccine manufacturing systems and will be at the forefront of innovations in this sector. A global and UK/RoI research network will be developed to complement the Hub and Spoke research programme and support community building.