Ian Joesbury spent twenty years working in the aerospace industry. Until recently, he was president at Meggitt PLC, a 180 million pound aerospace and defence company specialising in extreme environment components that employs 2000 people across the world.

What did you do at Meggitt PLC?

“They do three main sorts of products.  One is composite parts.  If you imagine the engine inlet on a helicopter, we would do the composite engine inlet, and one of the challenges for an aircraft like that is if you fly into a freezing cloud, you get big lumps of ice on it and if you don’t do something about it the aircraft falls to the ground out of the sky. So into the composite we embed heating elements, so when it flies into icy conditions you can just turn the heaters on and carry on. 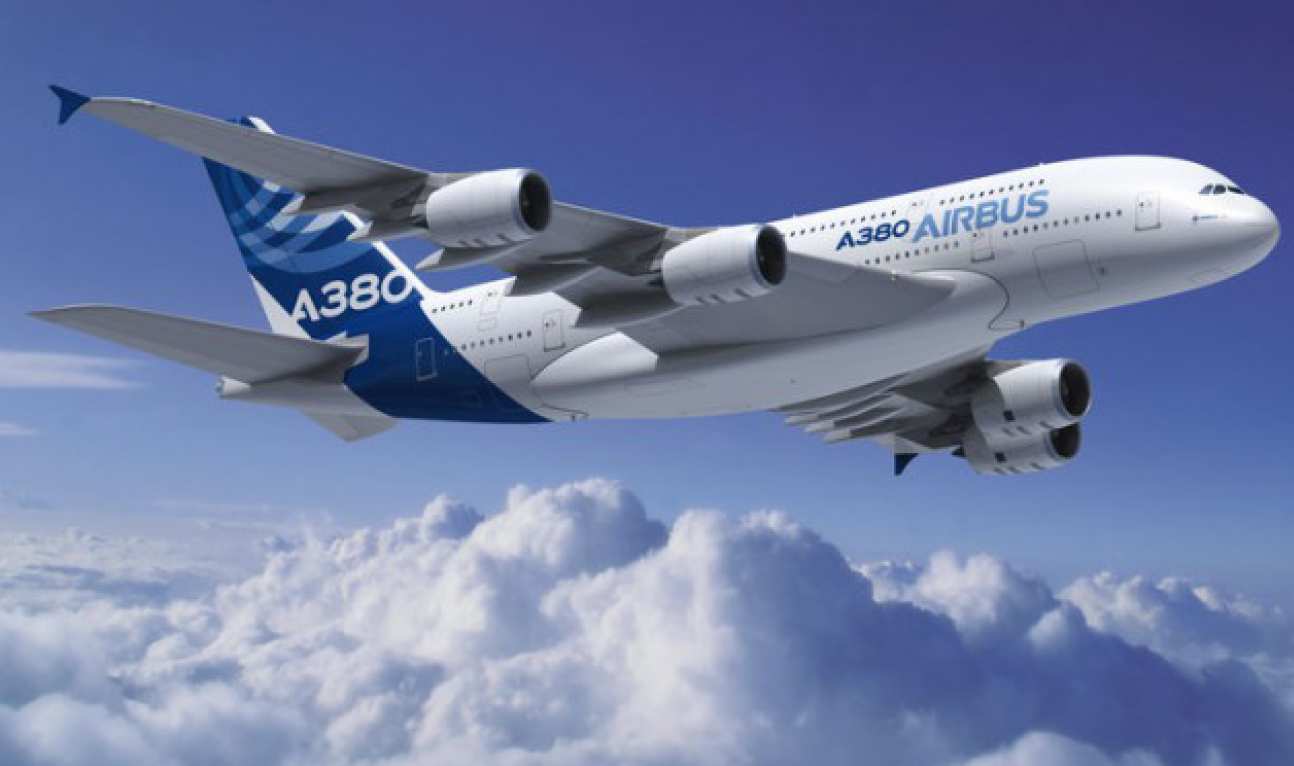 Another part is seals. As you walk through the door of an aircraft you see a big seal around the door and whilst it may sound like a relatively trivial part, if your door seal fails and your aircraft is depressurized, it’s really quite a serious thing.  So the standards for all the seals needed on an aircraft are very high – both in terms of reliability and durability. You don’t want to have to replace them every year or two, especially the peridynamic seals around the wings, you want them to stay in place for a long time.  Also alongside the quality of the manufacturing process there has to be very high standards of documentation.  Not only do you have to do it absolutely right, you’ve got to prove through documentation that it has been done exactly right.

The other parts that we do in that business are fuel tanks.  This may also sound very straight forward but they are designed so that if a helicopter crashes from 80 foot - as high up as anyone is likely to survive - then the fuel tank won’t rupture. Historically, most of the deaths from helicopter crashes occurred not because of the crash but because of fuel tanks rupturing and igniting afterwards.  So if you can stop the fuel tanks from rupturing, people can walk away from those crashes with potentially only minor injuries.  Once again, it’s a very simple product concept with a lot of technology and you’ve got to make sure you’ve got great controls over your manufacturing process so that what you make is in order.”

"The great thing about working in aerospace is that when you are involved in making components, or involved in developing and project managing work, you might eventually experience the results in action. I’ve flown on the Airbus 380 where I’ve been involved in the flight controls, and it was just amazing looking out of the window at the wing knowing that I was involved in making its components.”

How did your time at Imperial influence your career?

"The engineering background that I got here has really helped me in solving complicated problems. You learn to gain an overview of the problem, think about it, analyse it, and work your way through step by step. If you take steps through a problem logically, something which looks completely unsolvable in the beginning can be solved. You can crack any of the problems that are out there and the things that I learnt at Imperial have helped me to crack really difficult problems.”

How would you advise current students?

“My advice to students in career terms is to be brave, don’t say no, have a go at it. Most of you will be surprised at what you can do. In most cases it’s about thinking the problems through logically, but it’s also a lot about how you work with people in a team, or how you manage them. Think about opportunities to develop your leadership skills, whether those are from within a team or leading a team.  Those skills are universal.  Most engineers analyse the world from a logical perspective, and most problems can be solved logically. But actually the most difficult part of it is the people side, how do you get them on board with what you’re thinking. Don’t just sit there and lay out what should be done, think about the people involved, how to get them interested in what you’re trying to achieve. This way they’re participating, they’re throwing their solutions in, they’re engaged in making it happen.  If you can do that, life becomes so much easier. Also experience of working in teams is that you need to find teams with diversity. We all like working with people who are similar to us, there’s less conflict, there’s not that much challenge, you look at a problem in the same way, you take the same steps to try and solve it. Some of the most interesting and impressive solutions to problems have been devised by diverse teams that no single team member would have been able to come up with.”

Today, Ian is working as a business consultant in aerospace.