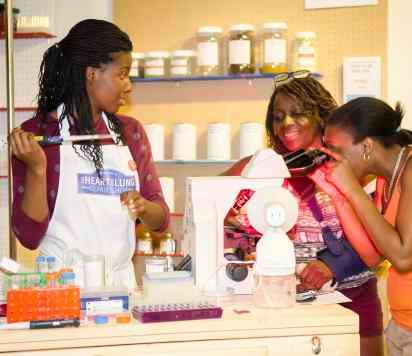 Our Section is involved in

Public Engagement
Find out about past and present activities
Print Email