MSc Genes, Drugs and Stem CellsView a selection of our publications

The Respiratory Infections Section works on diseases caused by, or linked to, viral and bacterial pathogens. The impact of these lung diseases could be greatly decreased if respiratory infection could be prevented. Very little is currently known of what regulate disease severity during respiratory infections. Disorders, such as cystic fibrosis, that make the lung more vulnerable to bacterial sepsis are amongst the commonest human genetic diseases and have a large impact on health and wellbeing.

Despite the enormous impact of lung infections, there is still much to be discovered about the genetic predisposition and the role of the immune response in causing lung disease as well as the optimal way to deliver genetic therapies targeted at the molecular defects.

Our main research aims are:

Common cold viruses are among the most important human pathogens, causing morbidity and mortality at every stage of life from infancy through to old age. The respiratory mucous membrane extends from the nose down to the lungs, and is extraordinarily well-provided with multi-layered immune defences.

Despite years of study, there is much that remains to be known. The application of modern immunological techniques and concepts provides exciting and rich opportunities to find answers to fundamental questions and problems: what happens in the very earliest stages of viral invasion? How does age affect viral recognition? How does the balance of different immune responses achieve optimal protection, and how can we use this information to make better vaccines? How can the immune system protect without causing immuno­pathology, and how can we use this knowledge to come up with new treatments?

Cystic fibrosis (CF) patients suffer from chronic lung infection and inflammation which leads to premature death. The median age of death in the UK is currently 28 years. New treatments that improve survival and decrease the significant treatment burden are, therefore, urgently required.

Impact of our research

Our studies have helped to change the way in which the respiratory immune system is viewed. Instead of just being part of the defensive system, the immune system contributes to inflammation and disease in some situations. Our work has helped accelerate vaccine development (e.g. through human infection challenge studies on RSV and influenza), but also provided insights into the mechanisms of airway inflammation caused by infection in conditions such as cystic fibrosis. Our studies on live attenuated influenza vaccine (LAIV) have also demonstrated the vital importance of mucosal antibody and T-cells in providing broader defence against respiratory viruses, extending possibly beyond protection against influenza viruses.

The gene therapy studies have provided the first clinically relevant proof-of-concept that lung function can be ameliorated using this technology in patients with CF. They have also provided a novel platform technology (a pseudotyped lentivirus) which is capable of secreting proteins at therapeutic levels into both the lung and the systemic circulation following delivery to the respiratory tract.

View a selection of publications from the Respiratory Infections Section

We are very active in public outreach, for example:

For further information on topics covered in our research please visit theses websites: 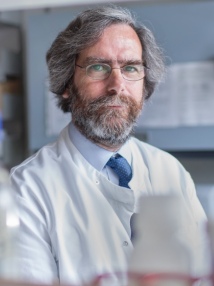 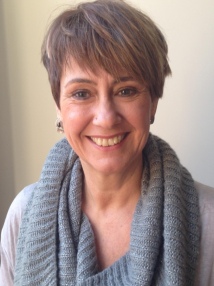 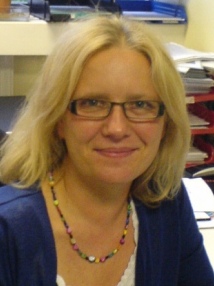 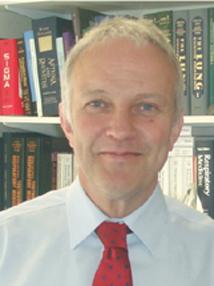 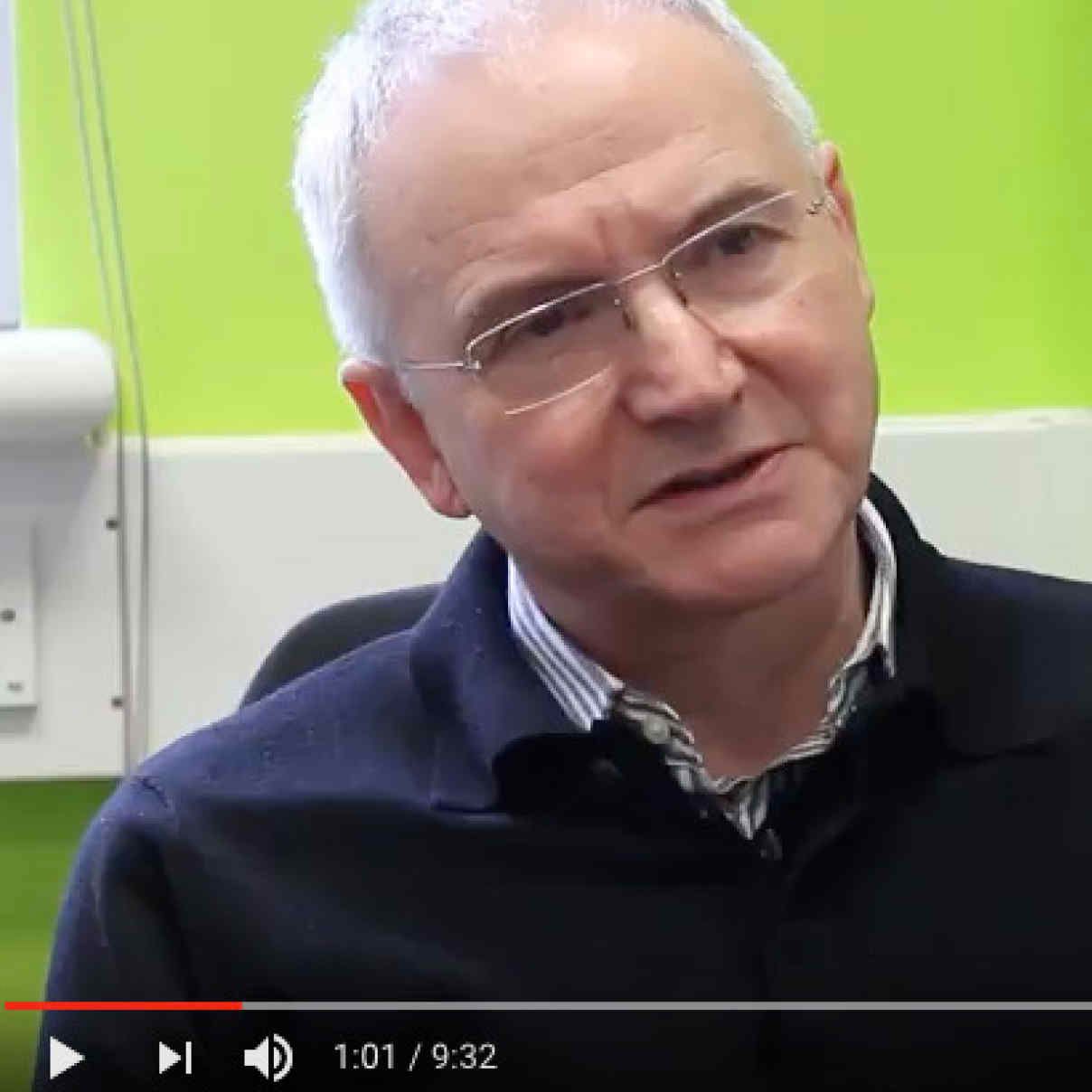