In order to fully exploit the advantages of quantum science, it is necessary to network quantum devices so that they can exchange quantum information. For instance, to achieve scalable quantum computing, we optimise architectures to connect small-scale quantum processors and to distribute computational tasks. Communicating quantum states between quantum processors is another important experimental challenge. We develop efficient quantum memories and repeaters, high fidelity quantum teleportation techniques and versatile quantum interface protocols for this purpose.

Networking includes secure communications. One of the first applications of modern quantum mechanics is key distribution, which allows secret messages to be sent using one-time pads, known to be the most secure method of communication. But sharing a one-time pad between two legitimate users is not easy when they are far apart. Quantum communication provides a scheme to share a string of random numbers using the superposition principle and the theory of measurement in quantum mechanics. Our current research includes the security testing of quantum cryptography protocols, development of quantum repeaters and random number generators using photons, and post-quantum cryptography.  In order to commercialise quantum cryptography, an important issue will be system integration and standardisation, where Imperial has considerable experience. 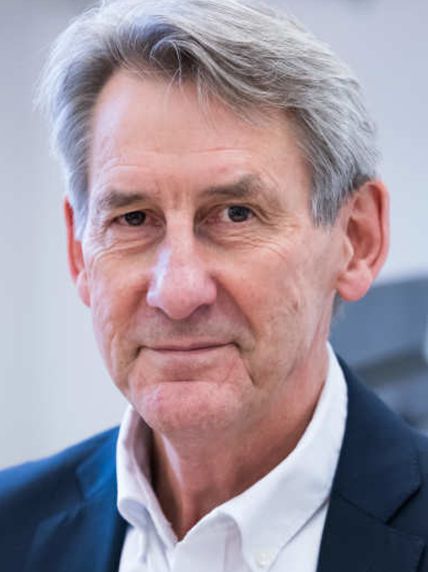 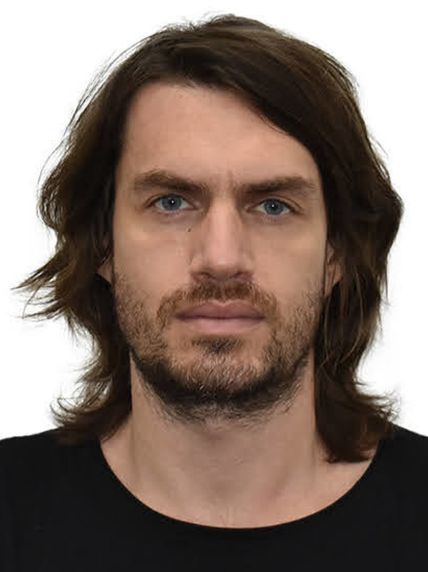 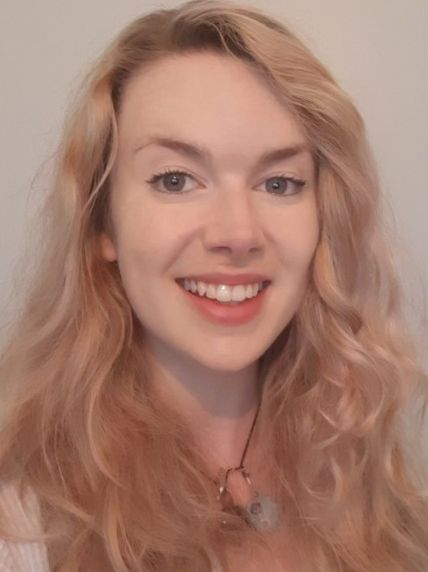 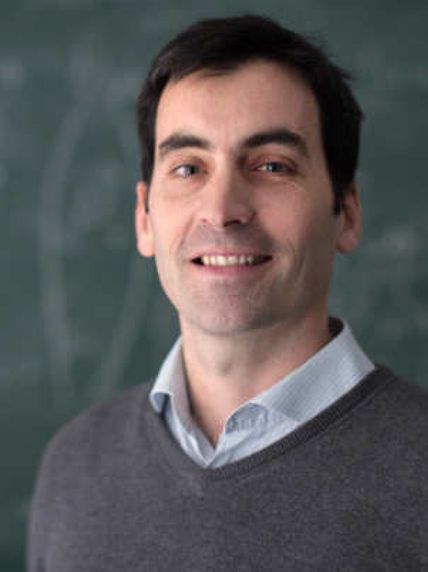 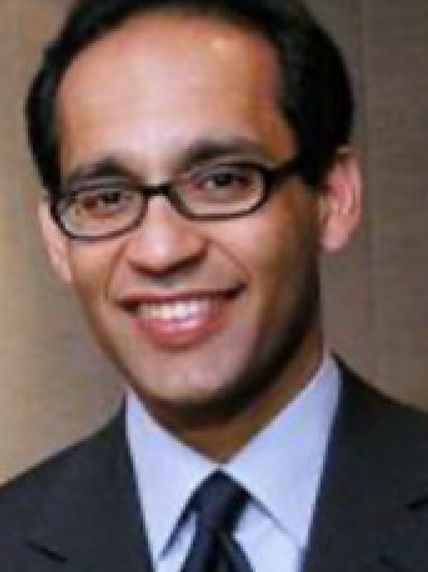 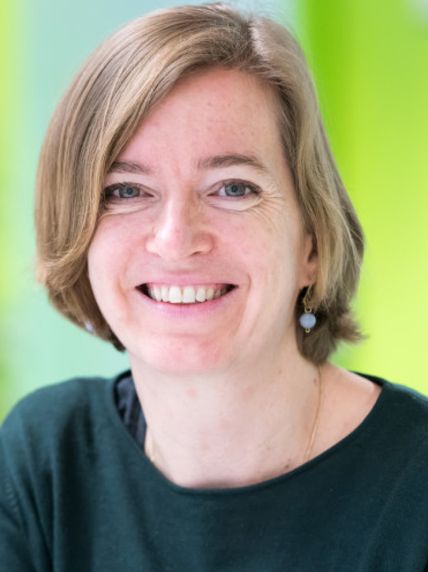 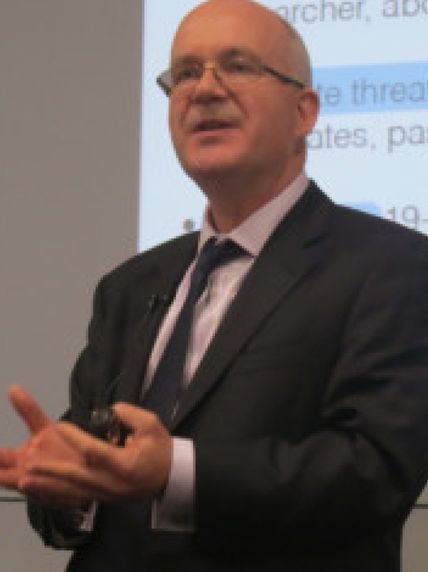 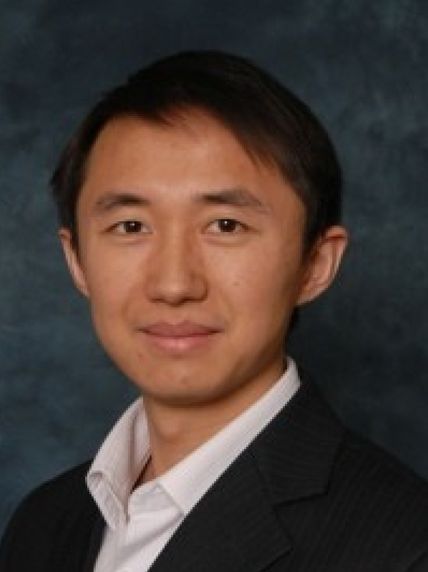 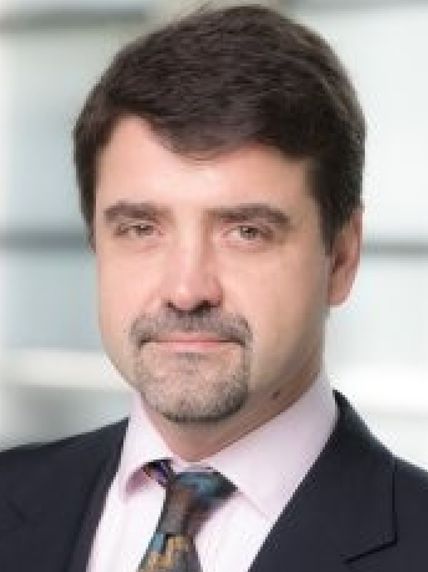 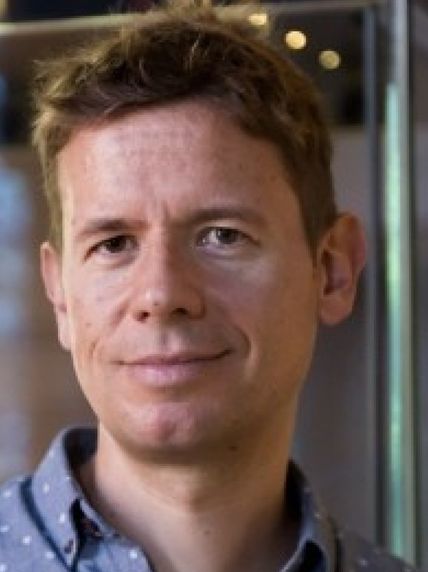 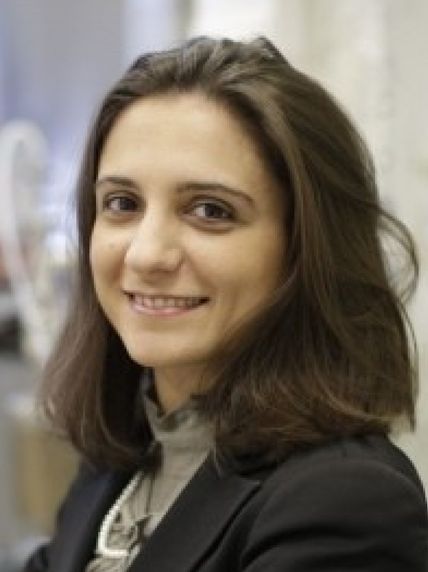 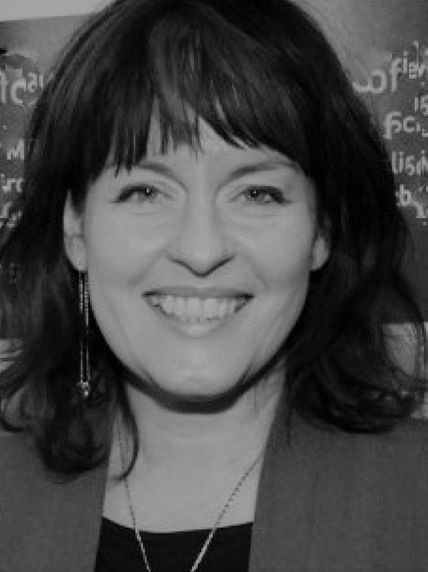 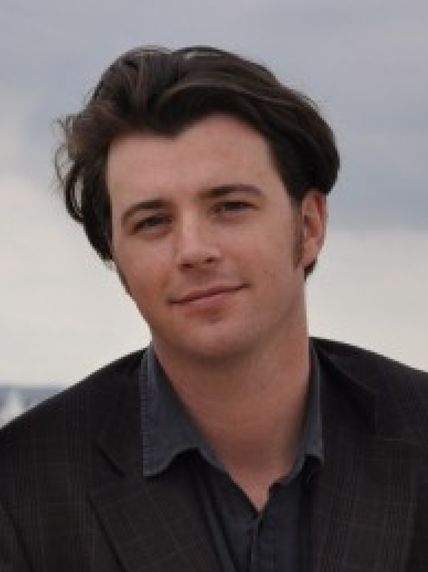 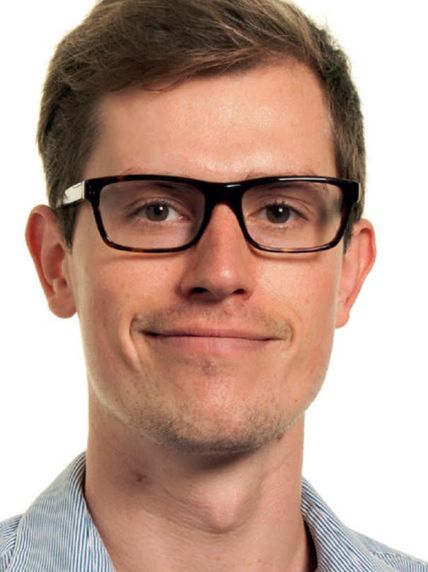 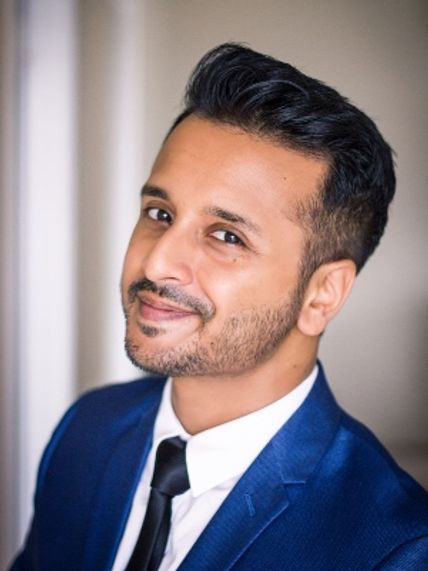 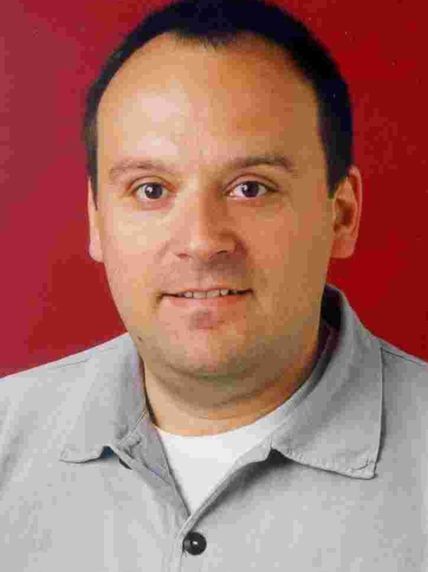