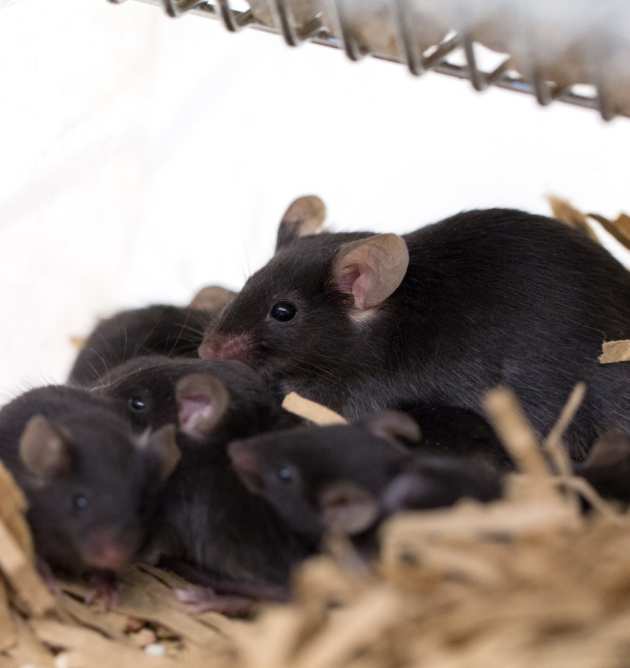 Imperial is committed to develop and use alternative models and tools to address important scientific questions, to optimally design and analyse animal experiments and to improve animal welfare. This set of principles is often referred to as the 3Rs.

This commitment is borne out in the way we value individual research  projects, innovative research methods our scientists and doctors have developed, and the leading role some of our staff take to improve professional standards across the animal research community.

Imperial College record all good 3Rs examples and collect them in a 3Rs Portfolio available to everyone who works with animals at Imperial.

Imperial scientists lead research looking at the principles of the 3Rs. Imperial projects have won two national awards for excellence from the National Centre for the Replacement, Refinement and Reduction of Animals in Research (NC3Rs). The College has also won £2.6 million in research funding from NC3Rs over the last decade.

Imperial is signed up to NC3Rs’ ARRIVE guidelines that aim to minimise unnecessary animal studies. They are a 20-point checklist for researchers reporting on animal experiments designed to ensure any data collected can be fully evaluated and utilised by other scientists.

Imperial's Dr Michael Emerson took a leading role in developing the ARRIVE guidelines. Dr Emerson is a Senior Leturer in the National Heart and Lung Institute. He has also been recognised for reducing the number of mice used in his research on how blood clots. You can hear more about his work in the audio (right).

Below are some more examples of innovations in the 3Rs made by Imperial staff. 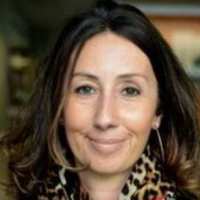 In 2016 NC3Rs awarded Professor Maria Belvisi with an infrastructure award to establish a source of human lung tissue in the UK, thereby reducing the need for animal tissue. The award is unique in that it includes a strategic partnership with NHS Blood and Transplant Tissue and Eye Services, the organisation responsible for coordinating, collecting, banking and providing tissue for transplant within the NHS. This will draw on post-mortem lung tissue, which is not suitable for transplantation, and where consent has been given for it to be used in research. This partnership could truly transform access to human tissue for research purposes and although the initial focus is on asthma, the principles developed during this award will extend to other diseases. 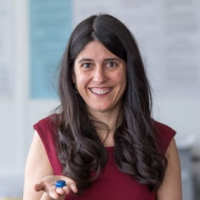 The TaiNi sensor system is a new ultra-lightweight wireless sensor system for recording neural activity in the brains of mice. It avoids many of the welfare concerns associated with existing approaches to recording brain activity in mouse models. TaiNi has been developed by engineers directed by Professor Esther Rodriguez-Villegas at Imperial College London in collaboration with Eli Lilly, a pharmaceutical company, with funding provided by the NC3R open innovation programme called the CRACK IT Challenge. The sensor, which weighs just 1.5 grams, allows mice to maintain a normal repertoire of movement and behaviours in their home cages, thereby reducing stress for the animals. The battery life and signal bandwidth of the sensor will permit up to 72 hours of recording, and the monitoring of networks of individual neurons in the brain, opening up new areas of research into brain disorders. 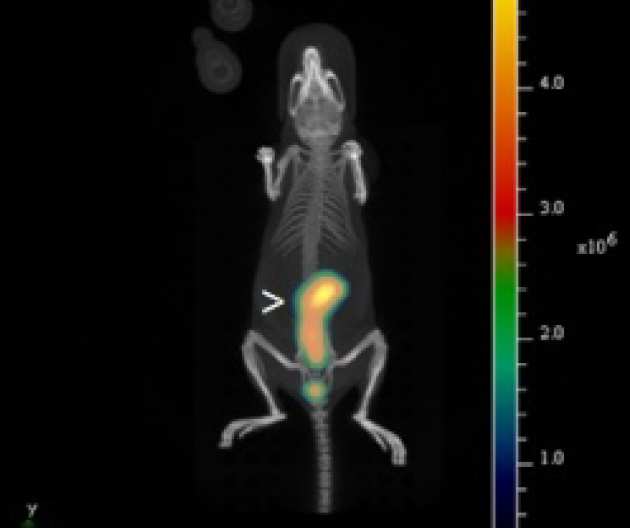 In 2012 a new centre opened at Imperial which uses state-of-the-art imaging techniques to research diseases such as pneumonia, diarrhoea and meningitis.

Work at the centre includes labelling bacteria with visible-light markers to track the progress of a gut infection in a single mouse. The data collected is used to create a video of the infection. Imaging a live mouse in real time avoids the need for culling animals and examining them at different stages of infection, significantly reducing the number of animals used. This research is carried out by Professor Gadi Frankel, whose lab also won the first NC3Rs Prize in 2006.