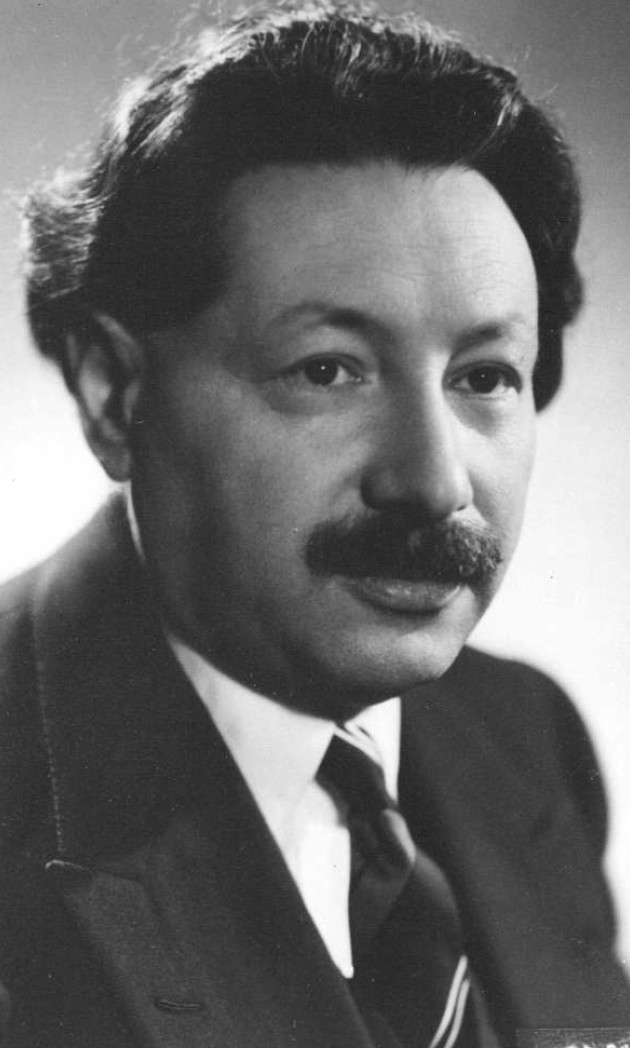 The Sir Ernst Chain Lecture is an annual event held by the Imperial Department of Life Sciences. The Lecture commemorates the achievements of Sir Ernst Chain, both for humankind and for the establishment of the Biochemistry Department, a predecessor of the current Department of Life Sciences. In 1945 Ernst Chain, Alexander Fleming and Howard Florey received the Nobel Prize for Physiology or Medicine for the discovery and isolation of penicillin. Fleming made the original famous observation of the production of an “anti-bacterial agent” at St Mary’s but it was Ernst Chain who developed the process to isolate penicillin. In 1948 Ernst Chain was appointed to a Chair at Imperial and in the early 60’s was central the establishment of the Department of Biochemistry and the construction of a new building, generously funded by the Wolfson Foundation. As Head of Department, Chain gathered a strong team around him with much of the work being linked to antibiotic research with strong links were forged with the pharmaceutical industry. In 1973 Ernst Chain retired from the Chair of Biochemistry and became an Emeritus Professor until his death in 1979. In 2012, in recognition of the major contribution of Sir Ernst Chain to medicine and his work in the Department, the building where Ernst Chain lived and worked was renamed the Sir Ernst Chain Building – Wolfson Laboratories.

This year we have chosen an ecological and evolutionary theme to mark the 75th anniversary of the acquisition of Silwood Park, Imperial's key campus for these disciplines.

Previous lectures in this series

Dr Carol W. Greider, winner of the Nobel Prize in Physiology or Medicine in 2009

Dr Richard Henderson, CH, FRS, winner of the Nobel Prize in Chemistry in 2017

2017 - Key issues in medicine: Resistance to antibiotics and environmental concerns

Professor Ada Yonath, winner of the Nobel Prize in Chemistry in 2009