Imperial College London was assigned a coat of arms on 6 June 1908 by Royal Warrant. The College arms are simple, confined to a shield, and display the Royal Arms together with a book representing knowledge.

The College’s coat of arms is used in a small number of formal or ceremonial contexts including degree certificates, as well as on some sports team apparel and merchandise.

The College's motto, coined in 1908, is ‘Scientia imperii decus et tutamen’ which can be translated as ‘Scientific knowledge, the crowning glory and the safeguard of the empire’. As of 2020 we have updated the crest to no longer include this motto on any new materials. This is to better reflect the College's culture and values today and our commitment to support a diverse and inclusive community.

Unlike most universities, Imperial's historic Latin motto was assigned to the institution as part of its Royal Warrant. This means that while Imperial can choose to stop displaying it, it cannot be changed or reworded unilaterally, without the issuing of a new Royal Warrant by The Queen, as well as approval from the College of Arms. 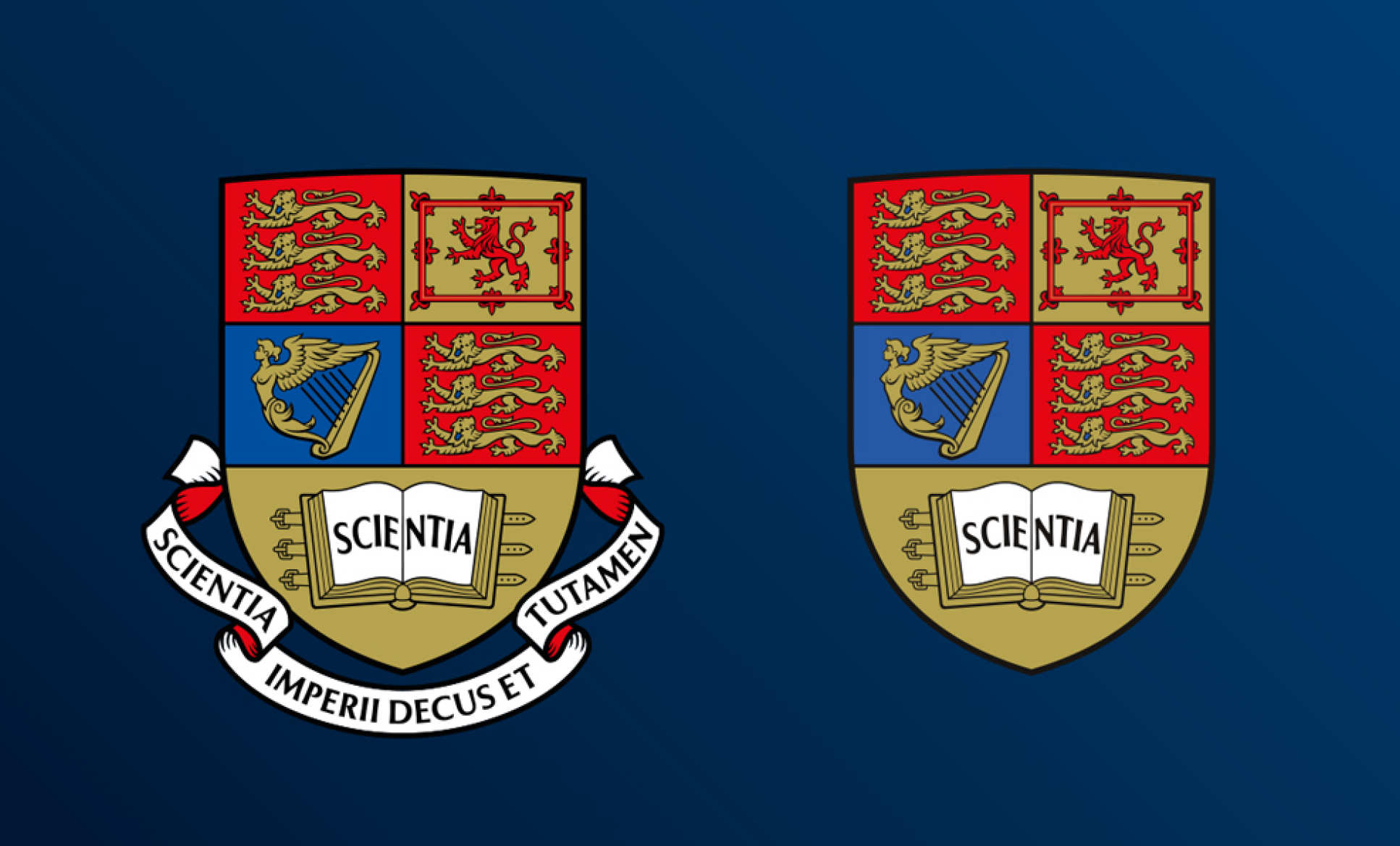