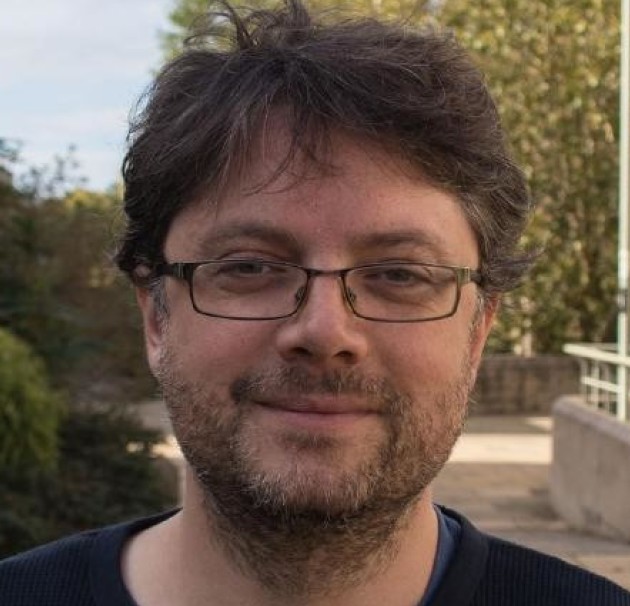 Dr Dan Goodman is a Senior Lecturer in the Intelligent Systems and Networks research group in Electrical and Electronic Engineering, and founder of the “Natural and Machine Hearing” cross-departmental research group at Imperial.

Unlike several of our engineers who were set on a path to engineering at an early age, Dan’s engineering journey is “a bit unusual,” having settled on going to Art School after A-levels, but with a last minute switch to Maths — which he then studied to PhD level.

“After my PhD I wanted to work in something a bit closer to reality, so I switched to neuroscience, first as a computational neuroscientist — building software and models of the brain, and then a brief stint doing experimental neuroscience. I even learned how to do some animal surgery.”

Here in EEE, much of Dan’s current research involves using developments in artificial intelligence and machine learning to try to understand why the brain is so good at the task of processing information from our senses, and how can we design technologies that can do the job as well as humans. In an increasingly smart world, technology that’s inspired by the brain seems a good way to go.

Dan designed a piece of software for brain simulations and called it “Brian” because it uses the programming language Python that was named after Monty Python. “I love that people now have to cite “Brian” when they use it for their work, but mostly regret it because people sometimes come up to me at conferences and say 'Hey, it’s Brian'. ”

Richard Feynmann said that “What I cannot create, I do not understand”. He probably meant something a little different by this, but it kind of captures why I think engineering goes hand in hand with neuroscience. How can we say we understand the brain until we can build something intelligent?"

One of the big challenges in Dan’s career has been switching between such different fields. Learning all the biology required to make progress in neuroscience, and more recently, electrical engineering and machine learning.

“Initially, I felt a bit out of my element in an electrical and electronic engineering department, as I hadn’t studied a lot of the things that electrical engineers take for granted, but I soon realised that it was a great place for me. So many of the concepts from electrical engineering are incredibly well adapted to studying the brain, and increasingly as our devices become more and more “intelligent” engineers are looking to the brain for inspiration.”

As a member of our Equality, Diversity and Culture Committee, as well as our postdoctoral researchers Champion, Dan understands the challenges in making science and engineering more open, fair and inclusive.

“It’s a huge job to improve the culture, and we need to make a lot of changes. Probably the most urgent need in electrical engineering is to bring in and retain more women in our field. I’m really happy to be part of our department’s committee working on improving these things, but change is always frustratingly slow.”