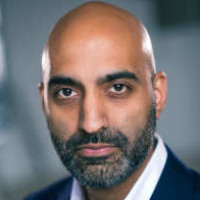 Deeph is Co-Director of the Institute for Security Science and Technology, and Professor of Practice at Imperial Business School. Deeph also consults on technology development and strategy, particularly with SMEs. He's recently been involved with developing innovative products ranging from explosives detection devices for airports, crowd analytics software for smart cities, and consulting on security of autonomous transport. Prior to this, Deeph worked as a senior UK government science policy adviser on critical infrastructure security in Whitehall. Deeph was the previous Deputy Director of the ISST, being appointed Co-Director in 2019. 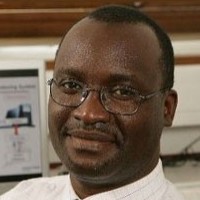 Professor Washington Yotto Ochieng is the Co-Director of the Institute for Security Science and Technology, Head of the Centre for Transport Studies and Chair in Positioning and Navigation Systems in the Department of Civil and Environmental Engineering at Imperial College London. He is also the Director of the Imperial College Engineering Geomatics Group (ICEGG). His research interests are in infrastructure resilience and security; smart user-centric intermodal mobility and; Positioning, Navigation and Timing (PNT) systems. He has made significant contributions to major international projects including the design of the European Geostationary Navigation Overlay Service (EGNOS) and GALILEO, GNSS measurement error modelling, aircraft trajectory management tools for the Single European Sky's ATM Research Programme, and integrated PNT systems for many applications. In 2013, Prof. Ochieng was elected Fellow of the Royal Academy of Engineering in recognition of his exceptional contribution. He is a Scientific Advisor at the UK’s Department for Foreign, Commonwealth and Development Office, Member of the UK-Kenya Challenge Board on Science, Innovation and Technology; and Member of the Steering Committee of the UK DFID funded Sustainable Urban Economic Development (SUED) Programme for Kenya. 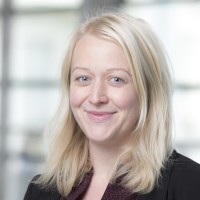 s, Institute Manager (maternity cover)
a.gibbs@imperial.ac.uk
Alex joined Imperial in 2016, overseeing events for Imperial alumni in the UK, internationally and online. She most recently worked for another of Imperial's global institutes, Energy Futures Lab, as Operations and Networks Manager.

hurshid, Special Projects Manager
z.khurshid@imperial.ac.uk
Zarine has been with the Institute since 2019 and has been instrumental in establishing the Innovation Ecosystem, a triple helix collective of industry, government and academic partners at the White City campus. Zarine joined the College in 2012 and has extensive experience in staff development, research grants management and strategic projects. 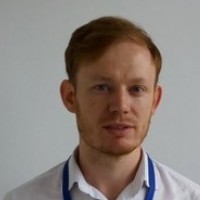 Max Swinscow-Hall, Communications and Policy Outreach Officer
m.swinscow-hall@imperial.ac.uk
Max leads on the communications and events of the Institute. He joined the ISST in 2016 having spent several years working on communications for various international science programmes. He has a broad interest in security topics, in particular those relating to biosecurity stemming from his education in biotechnology. 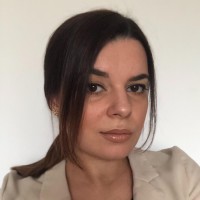 avrila, Institute Coordinator
a.gavrila@imperial.ac.uk
Andreea joined the ISST in 2020 and is currently supporting the Co-Directors and the Operations team with the day-to-day administration of the Institute and its MSc programme. 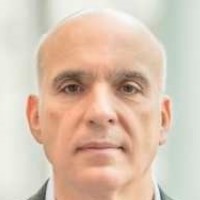 Professor PJ Beaghton
PJ is a Professor of Practice in Computing and Security Science Fellow at the Institute. His work at the ISST focuses on security of financial systems (FinSec). He previously managed a global statistical arbitrage hedge fund for 12 years and before that was a Managing Director and senior quant trader at Salomon Brothers. 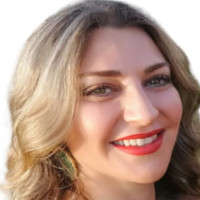 Dr Mireille Elhajj
Mireille is an ISST Security Science Fellow and Honorary Lecturer at The Centre for Transport Studies. Mireille has expertise in smart cities and smart solutions for mobility, transportation, security and related industries with concentration on Positioning, Navigation and Timing (PNT) and Situational awareness mission-critical applications. 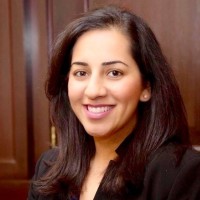 Dr Saira Ghafur
Saira is the Digital Health Lead at the Institute of Global Health Innovation and Security Science Fellow at ISST and a honorary  consultant in respiratory medicine at St Mary’s Hospital. At Imperial College Saira has spearheaded the College’s collaboration for healthcare cybersecurity.  Saira also leads work on evidence generation for digital health, the value of healthcare data and AI and machine learning for health in low and middle income countries. 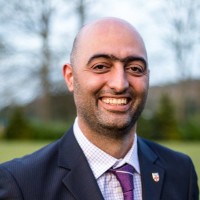 Dr Hamed Haddadi
Hamed is a Reader in Human-Centred Systems and the Director of Postgraduate Studies at the Dyson School of Design Engineering at The Faculty of Engineering, Imperial College London. He serves as a Security Science Fellow of the Institute for Security Science and Technology, leads the Systems and Algorithms Laboratory, and is an Academic Fellow of the Data Science Institute. 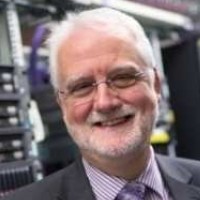 Professor Chris Hankin
Chris is a Security Science Fellow of the Institute for Security Science and Technology (where he was Co-Director up until August 2019). He was Deputy Principal of the Faculty of Engineering from September 2006 until October 2008, Pro Rector (Research) from June 2004 until September 2006, and Dean of City and Guilds College from 2000-2003. His research is in cyber security, data analytics and semantics-based program analysis. 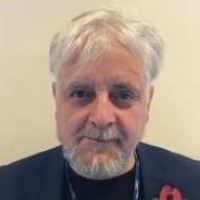 Dr John Hassard
John is Reader in Physics and Security Science Fellow at the Institute. His research interests are varied with particular interest in heavy quark decays. John has started companies in a range of areas, including renewable energy, air pollution analysis and biotechnology. 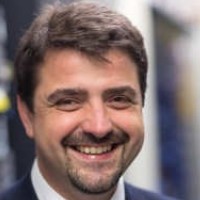 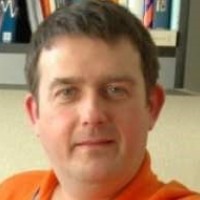 Dr William (Bill) Proud
Bill is Reader in Shock Physics at the Department of Physics, and a Security Science Fellow at the Institute. His main research interest is into high strain rate properties of a wide range of materials, both inert and energetic. Bill is the academic course director for the MSc Security and Resilience: Science and Technology course. 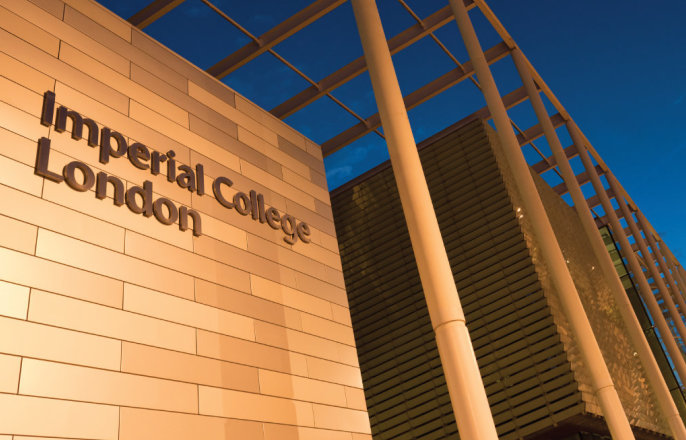 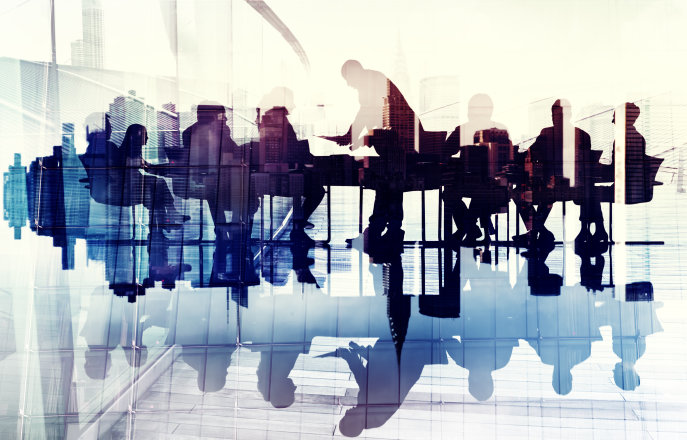 Our Advisory Board comprises senior figures from the field of security and innovation, drawn internally and externally from both industry and academia.