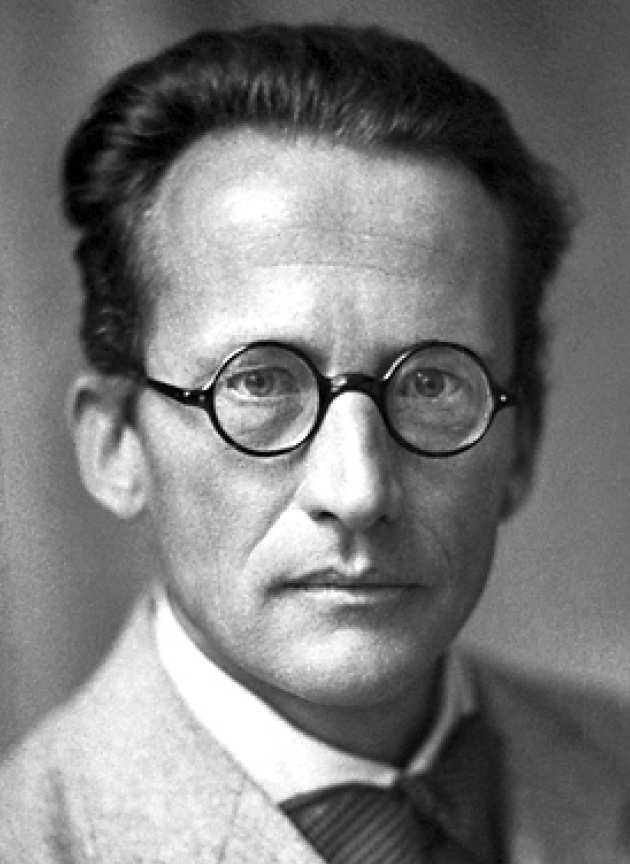 The Erwin Schrödinger Lecture is an annual event named after the noted Austrian scientist. Schrödinger was a theoretical physicist and a significant contributor to the wave theory of matter, a form of quantum physics. He mathematically devised an equation of wave mechanics that bears his name. He was a co-recipient of the 1933 Nobel Prize for physics.

Today he is popularly known for the paradox of Schrödinger’s cat.

The 2020 lecture On coin tosses, atoms and forest fires will be presented by Professor Sir Martin Hairer.

Other speakers in the 27-year history of the lecture include Professor Sir Paul Nurse, President of the Royal Society and 2001 Nobel Prize in Medicine or Physiology winner, and Professor  Stephen Hawking, from the University of Cambridge.