Epigenetics is an area of biology that describes the study of heritable changes in gene expression that does not involve changes in the DNA sequence. Epigenetic patterns define how each individual cell reads the genes to bring the phenotype into being. It plays a crucial role in early development and explains why different cells in the body, that have the same DNA, can differentiate into different cell types such as those in the liver, brain, lungs or heart.

Specific epigenetic modifications, including DNA methylation, histone modifications and non-coding RNAs, are key determinants of chromatin structure, genomic stability and gene expression.  These modifications are maintained during cell division and when perturbed, also play a key role in cancer development. Importantly, epigenetic patterns are modifiable, whether through environmental exposures, through the carcinogenesis process itself, drug treatment or leading to drug resistance. In cancer research there is great hope that epigenetic patterns can be used as biomarkers for risk, early detection and prognosis and may be exploited for cancer therapy with novel drugs that target epigenetic mechanisms. 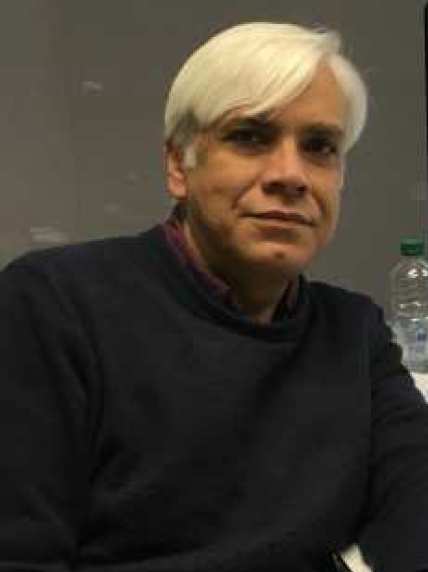 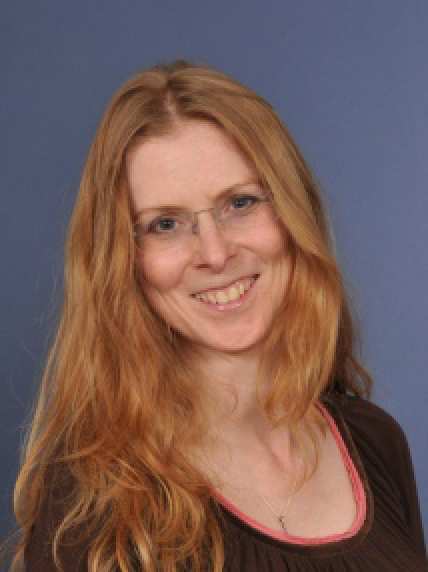 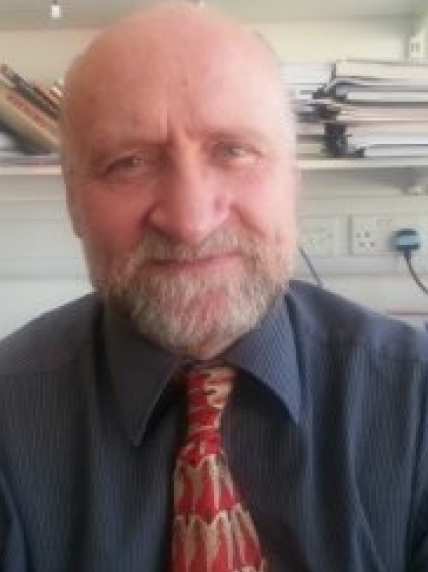 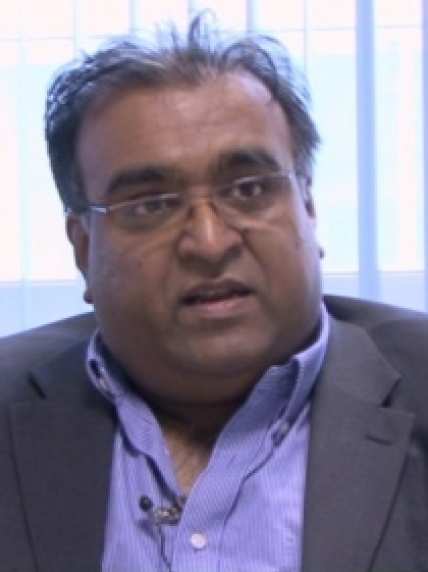 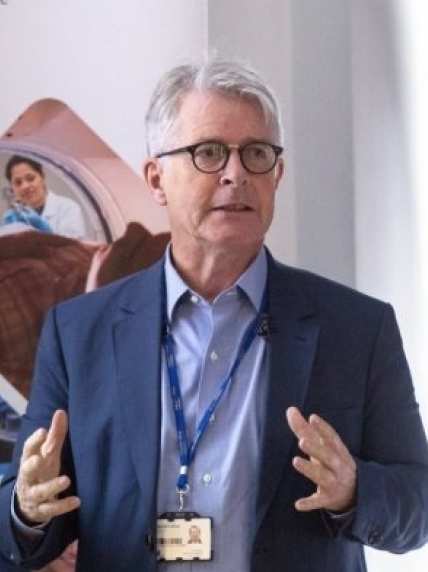 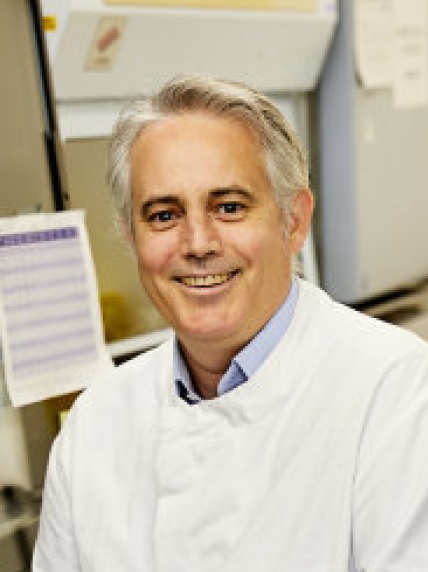 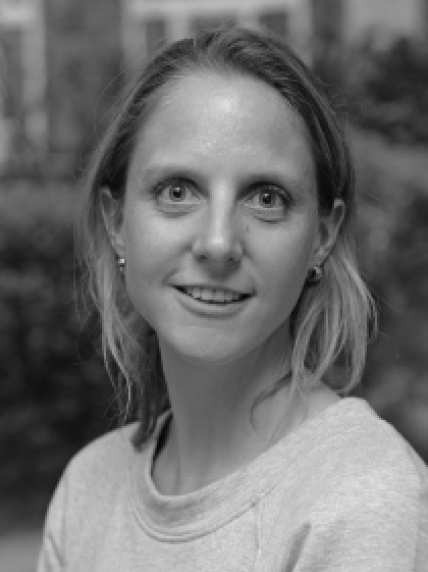 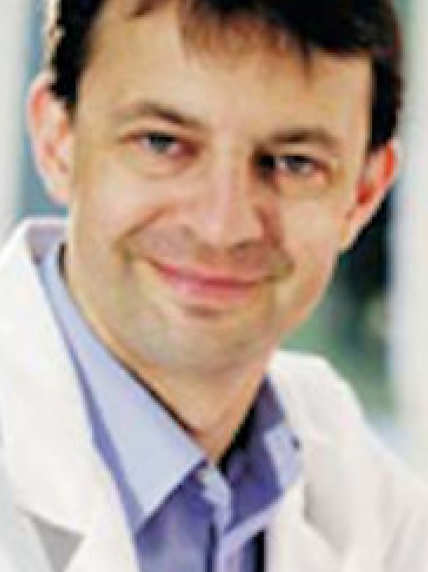 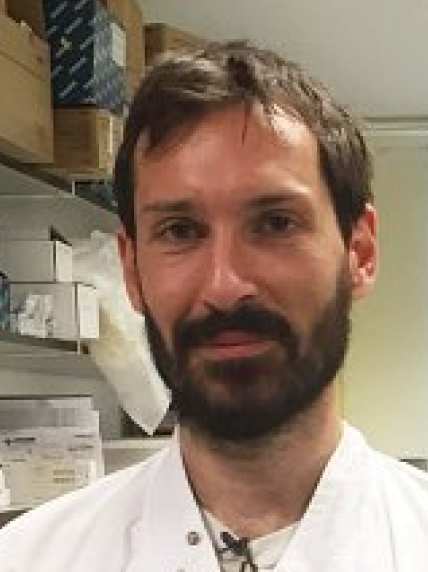 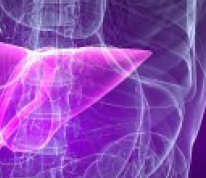