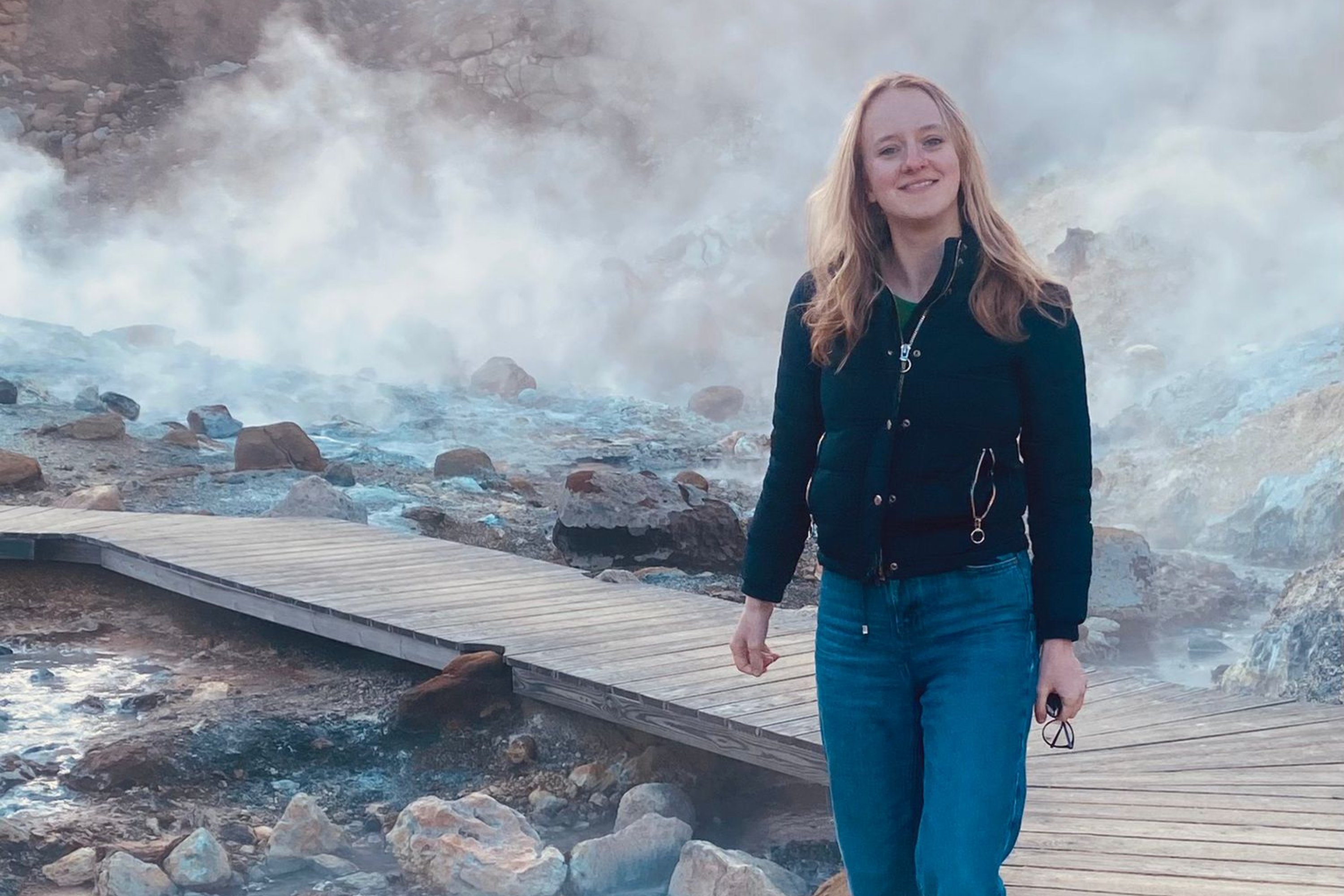 During my PhD, I am looking at large- and small-scale sedimentary structures associated with sediment fans on Mars. At the large-scale, I have investigated the detailed geomorphologies of the sediment fan at the landing site of the European Space Agency’s exomars rover. At the small-scale, I am lucky to be involved with the Curiosity mission on Mars where I am investigating sedimentary structures photographed by the rover’s camera, ‘Mastcam’, and am also involved with day-to-day rover operations.

I really enjoy being a PhD student. With events such as pub quizzes, brunches, and Friday socials hosted by the Department, I quickly became integrated within the PhD community and am now a proud member of both the Gradsoc and Fribes committees.

I have an integrated Masters in geology (MGeol) from the University of St. Andrews and, through internships at the Open University and Western University (Canada), I was able to explore the planetary side of geology through remote sensing of Mars, fieldwork of analogue sites on Earth, and rover operations.

At Imperial, I can continue all of these areas of research that I enjoyed as an undergraduate - the remote sensing, field trips, and rover operations, as well as investigate data that no one has ever seen before. 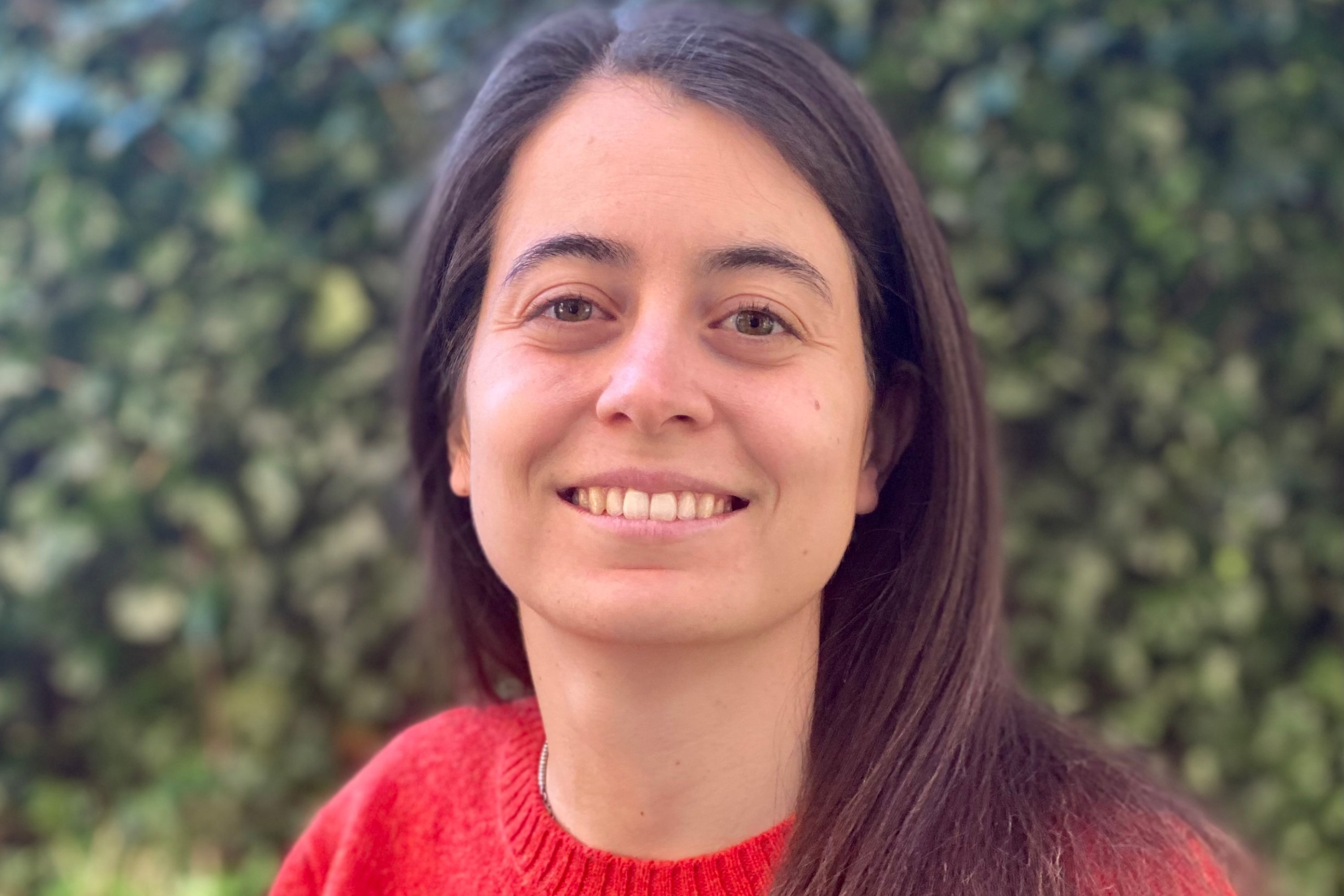 My PhD research is in Marine and Isotope Geochemistry. I study the transport pathways of lead pollution from land to the ocean by investigating the lead isotope composition of seawater. I do this by processing seawater samples in clean laboratory rooms and measuring the lead content of the samples on a mass spectrometer.

For me, the best thing about doing a PhD is being able to spend every day thinking about the ocean, its structure, and its movements. I am incredibly happy that my everyday job combines two of my greatest passions: science and the ocean.

Before joining Imperial for my PhD, I did a BSc in Geology at the University of Milan – Bicocca (Italy) and a MSc in Marine Sciences at Utrecht University (The Netherlands). During and after my masters, I also worked as a researcher in the Marine Debris team of the Commonwealth Scientific and Industrial Research Organisation (CSIRO) in Hobart, Tasmania (Australia).