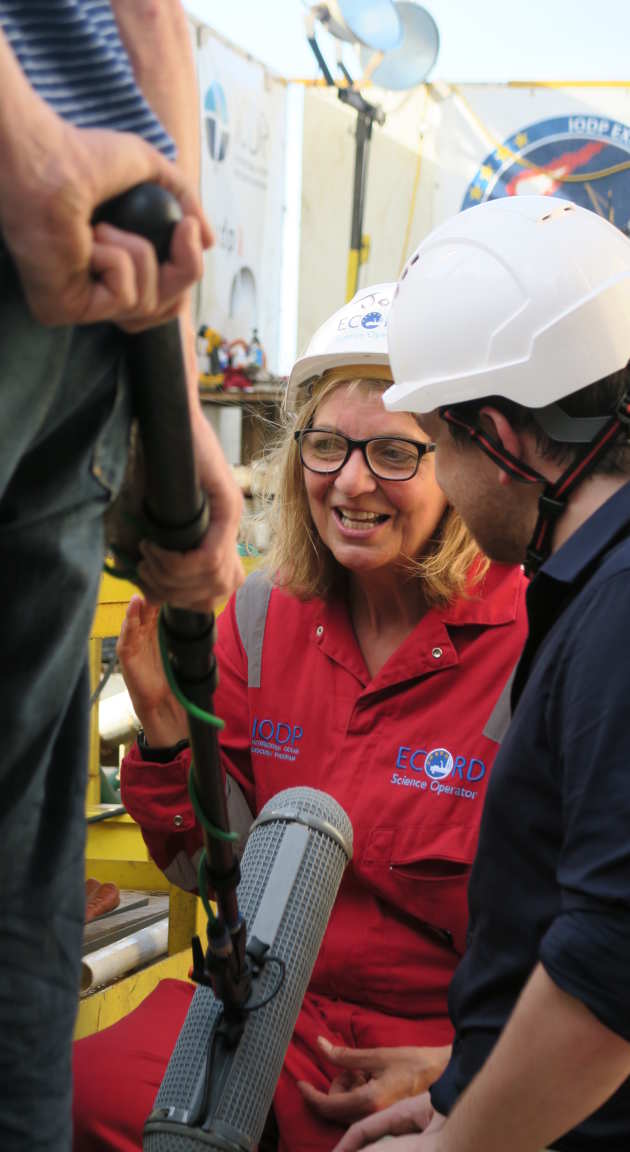 Professor Joanna Morgan's research includes understanding the passage of magma through the Earth’s crust and the conditions that lead to a volcanic eruption, and investigating what controls different types of seismic behaviour (large earthquakes, slow slip events and aseismic creep) at subduction zones.

"We use High Performance Computing in many ways, for example to run inversions to obtain high-resolution geophysical images of the subsurface, or to perform numerical simulations of impact ejecta travelling around the Earth."

Prof Morgan is also working to constrain the environmental effects of the Chicxulub impact, using High Performance Computing to quantify the release of climate-active gases by the Chicxulub impact. As described in Geophysical Research Letters, Prof Morgan and colleagues re-examined “one of the mechanisms that allow an impact to have a global effect – the release of climate-active gases from terrestrial sedimentary rocks after the high-velocity impact.”

Prof Morgan and colleagues’ high resolution images of the Chicxulub impact crater were used to locate the drill site in IODP-ICDP Expedition 364. 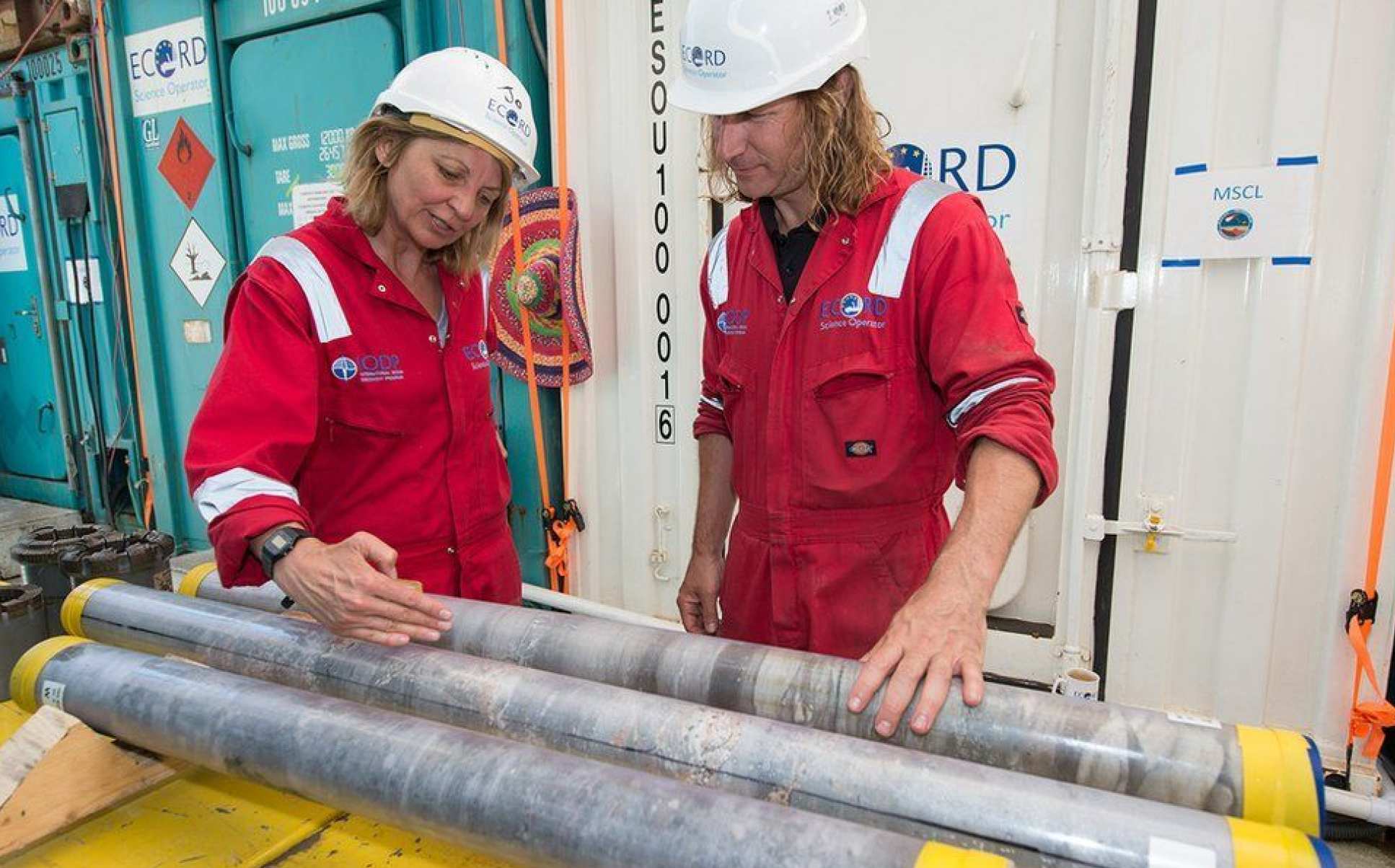 Joanna Morgan is Professor of Geophysics in the Department of Earth Science & Engineering, and a module leader for the Applied Computational Science and Engineering MSc.