The LODE group aims to: 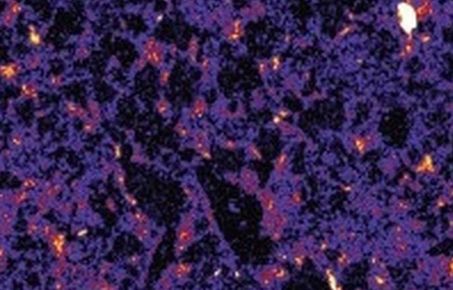 See the major themes of our current research

See a list of the current projects in the group 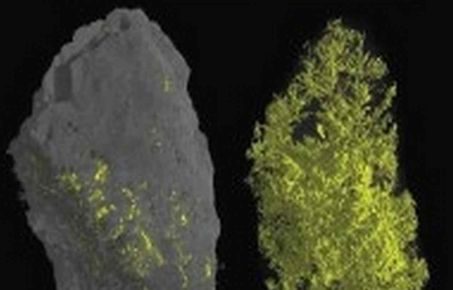 See a list of the people working in the group

An international team, involving researchers from the LODE group won a global innovation award from the Institution of Engineering and Technology (IET) for the development of laser ablation analysis for the enhanced discovery of buried mineral resources. The method, already being used by mineral exploration companies, uses the LODE laboratory and facilities at CODES, University of Tasmania, to analyse mineral samples and make predictions about the likely occurrence, style and location of mineral resources.

William Webb, IET President said: “The IET Innovation Awards celebrate the best in global innovation, highlighting the rapid and exciting pace of development in today’s engineering and technology industry. Congratulations to this international team for their win. They were selected from a highly impressive set of global innovations as one of the most forward thinking, pioneering innovations in the field". 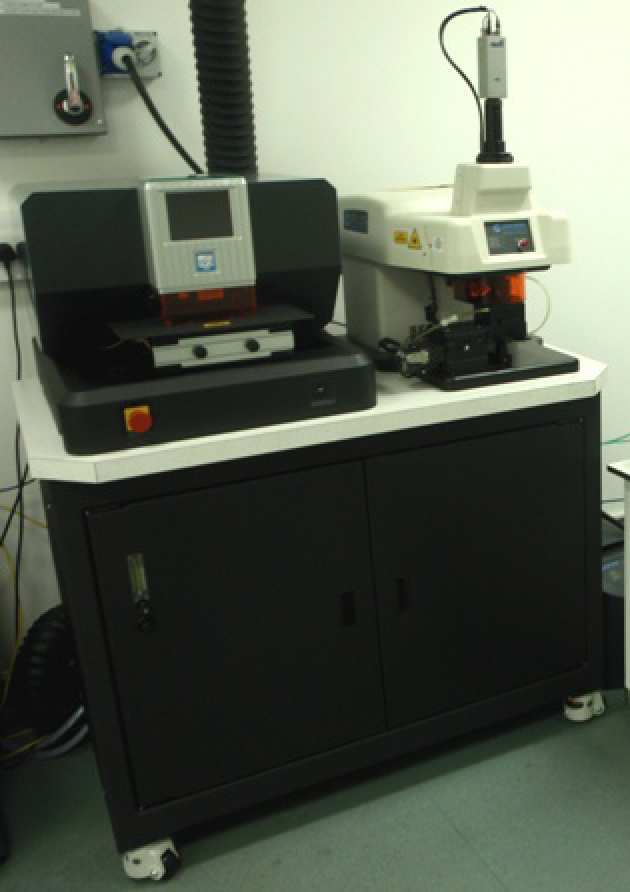 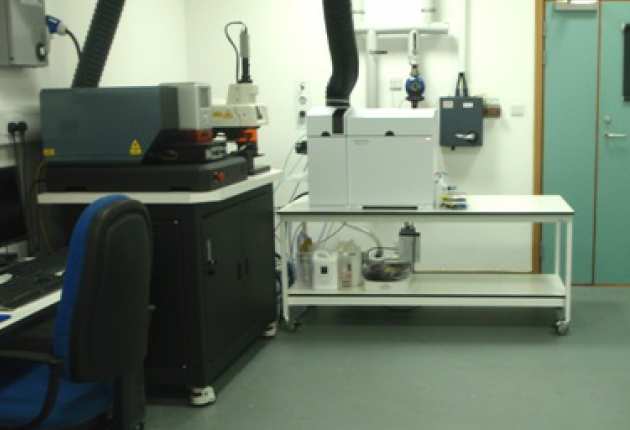 The LODE laser lab, located in the Imaging and Analysis Centre (IAC) at the Natural History Museum is a state-of-the-art laser ablation ICP-MS facility, generously funded by Anglo American, Rio Tinto and Quantum Pacific Exploration. It houses an Agilent 7700x quadrupole ICP-MS coupled to an ESI (New Wave Research) NWR193 excimer laser with infinitely-variable aperture and improved out-of-beam optical energy attenuator. Large and small format ablation cells are available. The instrument is being used to develop improved protocols for the analysis of trace elements in minerals and in a range of exploration and mining-related research projects. The laboratory also hosts a brand new ESI New Wave 213 nm solid state laser primarily for the analysis of the chemistry of single fluid inclusions and a second Agilent 7500 quadrupole ICP-MS for fluid inclusion and non-silicate mineral analysis.

LODE has a number of important international collaborators in its research programme: