Using magnetostratigraphy to date the Morrison Formation. The biggest and best sequence for the study of dinosaurs in the world. 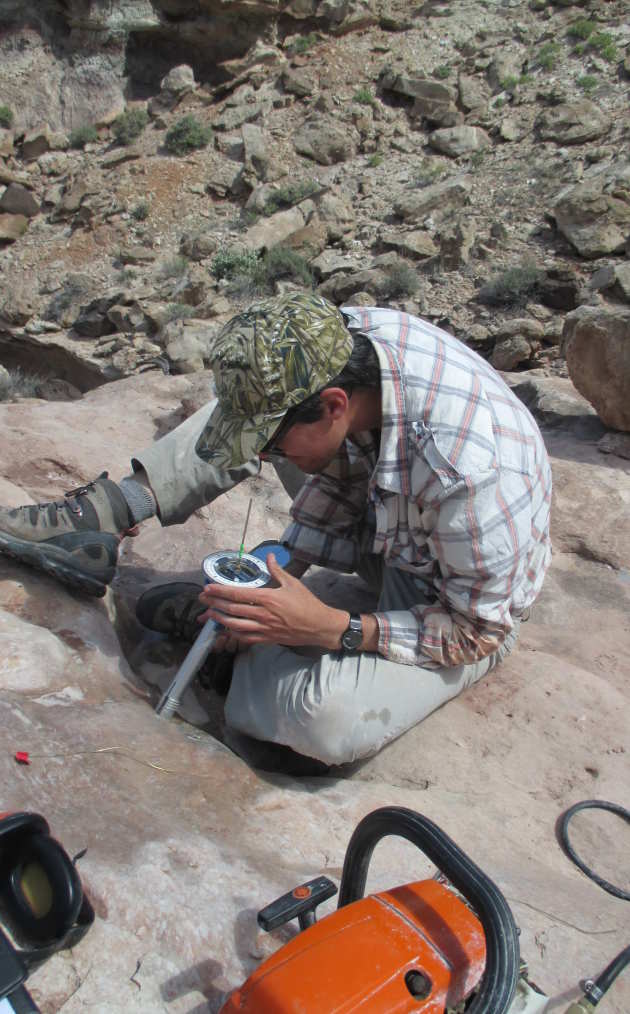 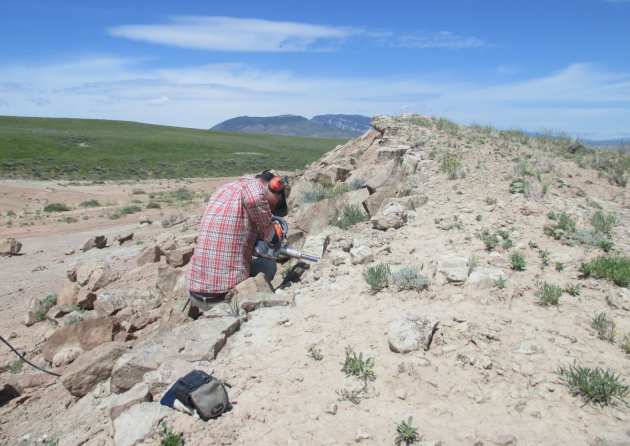 Studying the link between Large Igneous Provinces and mass extensions. Why is there no mass extinction associated with Etendeka traps? We used magnetostratigraphy to determine the extrusion rate of this LIP. Turns out it was very slow compared to the Deccan traps associated with the KT boundary. 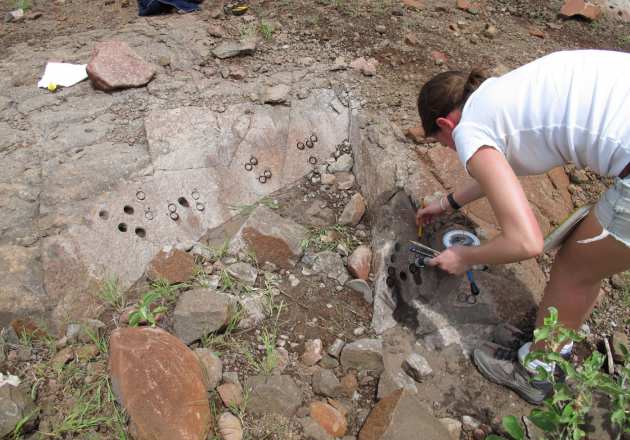 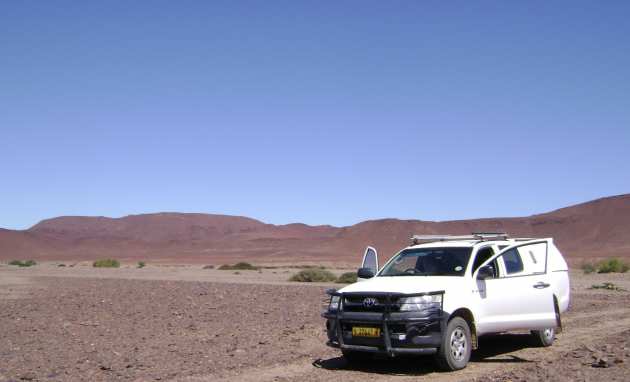 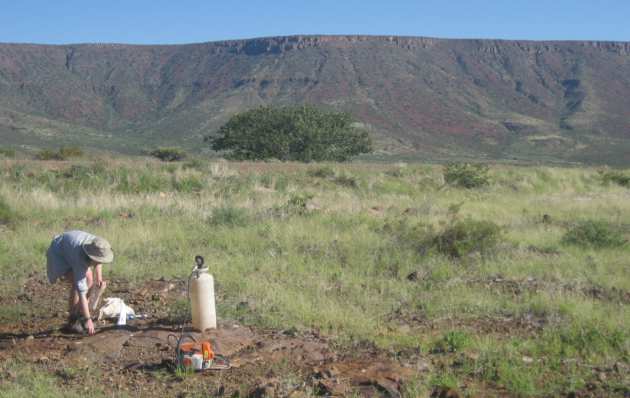 Studying the early geomagnetic field between 3 Ga to 1.5 Ga, using the rocks of Southern Africa. 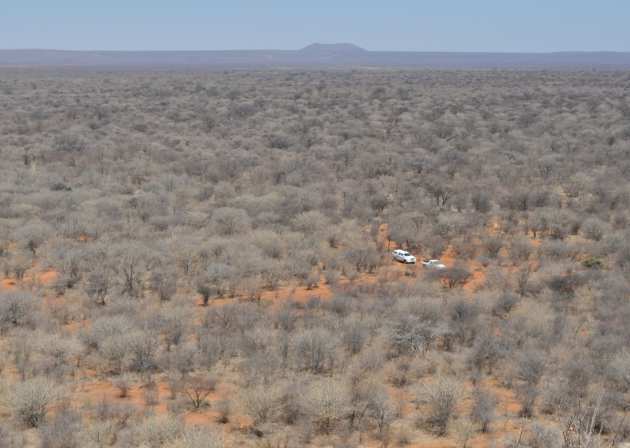 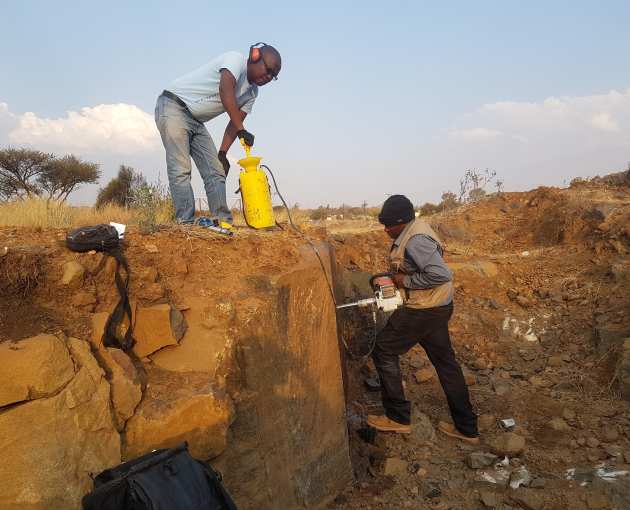 Palaeomagnetic study of the geomagnetic field behaviour during the Bruhnes epoch, circa 400 ka. 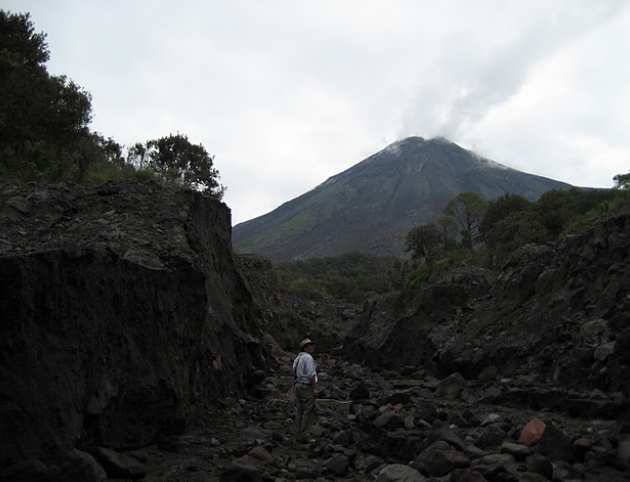 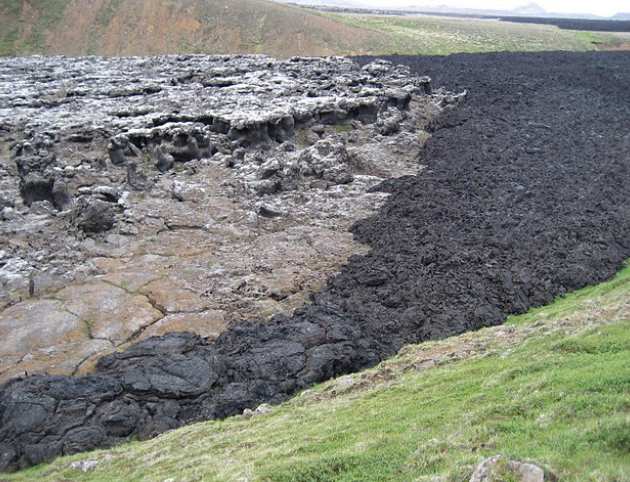 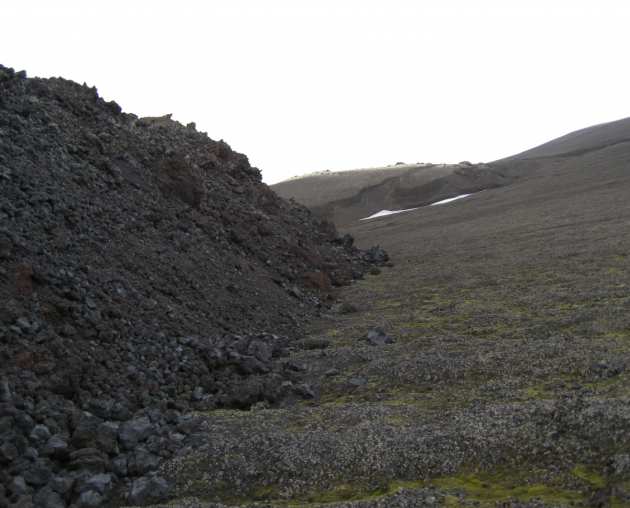 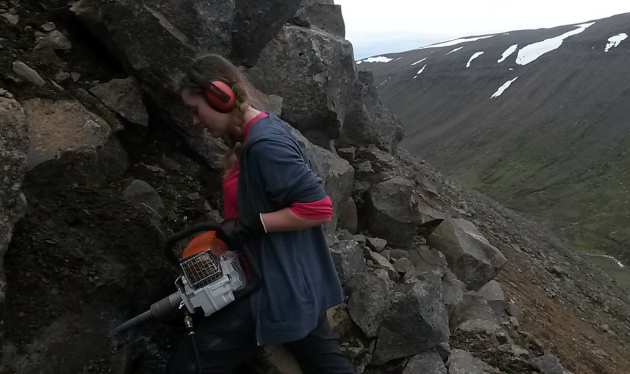 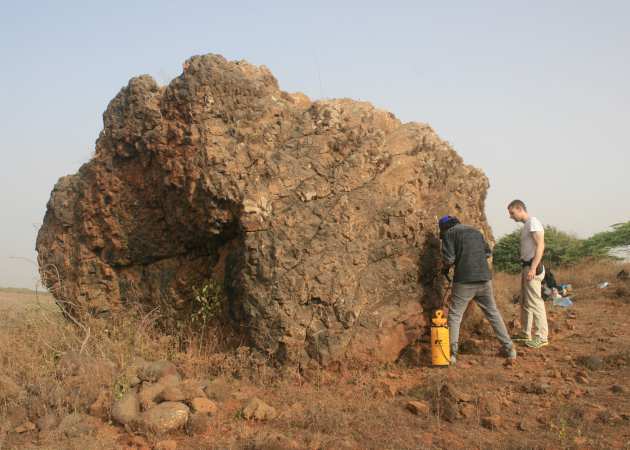 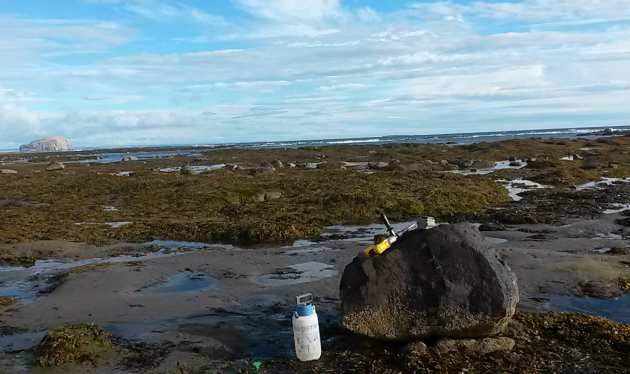 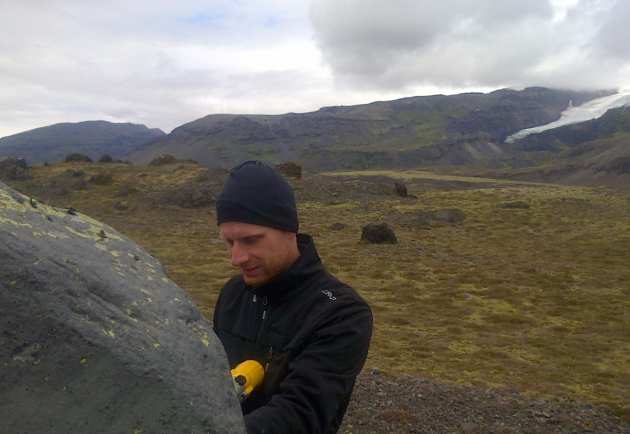 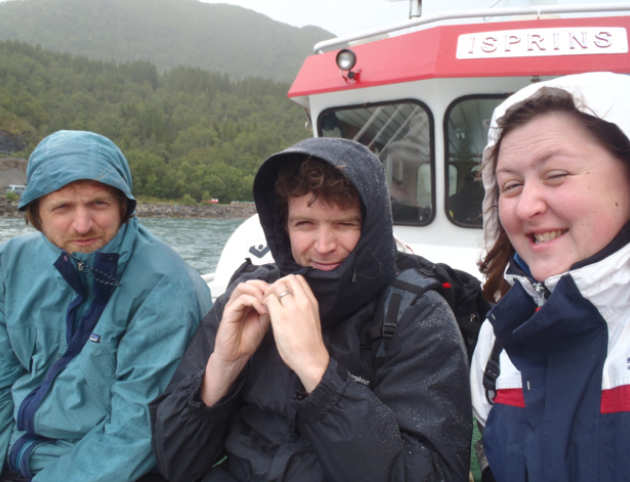