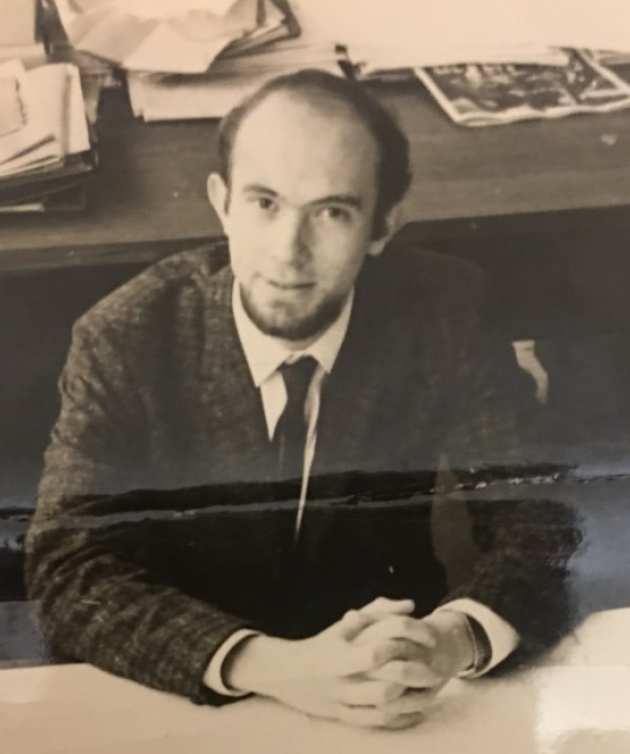 David Jacobson completed his PhD at Imperial in 1967. The control algorithms developed in his thesis were later used to calculate trajectories for NASA’s Dawn mission. His career has taken him to Harvard, and seen him become advisor to the South African Ministry of Science and Technology, and Director of Emerging Technologies at PricewaterhouseCoopers. He is now retired and lives in Toronto, Canada.

A more detailed profile of David’s achievements is available from Wits University, Johannesburg.

Who has inspired you, during you career, and at Imperial?

I learned much from David Mayne while I was working on my PhD. Over the five decades of time since then he has encouraged me in my career and been a marvellous mentor, mainly at a distance though we overlapped for a while at Harvard. David Mayne and also Dennis Gabor (later a Nobel laureate) were symbols of brilliance and excellence, which inspired me.

Reflecting on your career, can you tell us of any particular highlights?

A very special highlight: In 2015 I was acknowledged for my 1973 ground-breaking work on risk-sensitive decisions by Nobel economics laureates Lars Peter Hansen and Thomas J Sargent. They said I profoundly influenced their thinking, which resulted in their book Uncertainty Within Economic Models. The book is dedicated to me. Furthermore, I am referenced in Hansen’s Nobel Speech Booklet, 2013. My and David Mayne’s Differential Dynamic Programming (DDP) algorithms and their variants are used to this day to compute optimal paths/trajectories. NASA’s Dawn Mission to the outer solar system, 2007, used DDP to compute the optimal trajectory of the spacecraft.

What makes you proud to be an Imperial alumnus?

After receiving my PhD and DIC from Imperial, Harvard University appointed me professor in the then Division of Engineering and Applied Physics. My first book, with David Mayne as co-author, Differential Dynamic Programming was published two years after graduating. Clearly, my studies and experiences at Imperial launched my career.

What one word or phrase would you use to describe Imperial alumni?