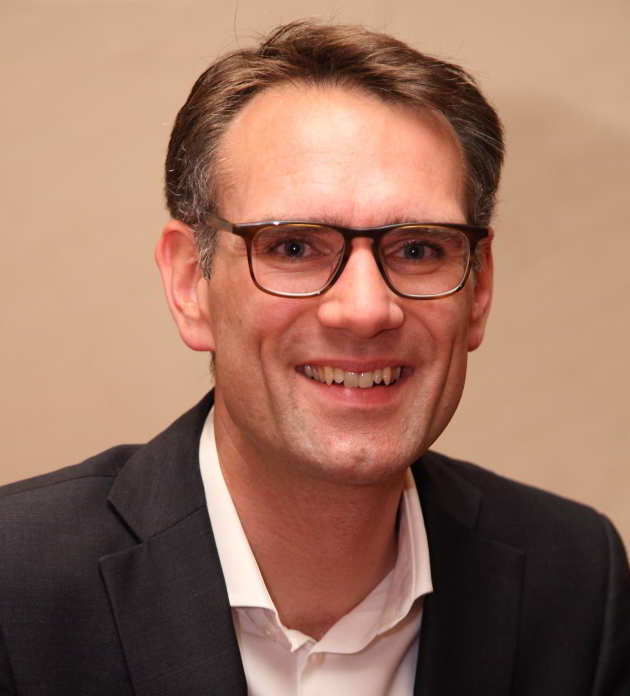 Frank Scheibe (MEng Electrical and Electronic Engineering 2003), followed his passion for cars to McLaren and BMW in Munich after leaving Imperial, and is now Senior Manager R&D at BMW Beijing.

I fondly look back at four marvellous years at Imperial which had anything but an easy start. Every evening for the first months, a heavy technical English-German dictionary lay on my desk to translate the hand-outs and my scribbled notes, or what I believed I had picked up during lectures from a variety of English, Welsh, Scottish, Irish, Greek or American pronunciations. It was back then when my first hair started to turn grey.

"I learned the beauty of science and engineering, and the impact electrical engineering has had on the last century and it would be going to have on the coming one. And I got to know extraordinary and charismatic people, teachers and students alike. Many of them became and have remained best friends."

What is your fondest memory of your time here?

The mix of academic studies and design experiments at Imperial really brought science to life. I remember a term day when we were asked to design an AM radio. A friend and I met in the afternoon, stuck our heads together and worked until the early hours of the next morning to finish the project.

What have been your career highlights and lowlights?

Engineering has stayed my career ever since. Following my time at Imperial, I continued reading control engineering at Cambridge. Cars became my passion taking me first to McLaren in Woking and later to BMW in Munich. Both companies are beacons of technology in their fields and it was a particular highlight for me to work in a dedicated and restless R&D team to develop arguably the world’s most innovative vehicle, the BMW i8.

What does a typical day look like for you now?

Today, geared up with a pair of chop sticks and a flask of hot water, I negotiate my way past a myriad of fellow Beijingers. At BMW Beijing headquarters my team and I have the exciting task to shape the technology desired by and needed for this fast moving market.

Congratulations on being accepted to Imperial. You have the ticket to an excellent education and an experience that will last a lifetime. Make the most of it!

Whether to make Crème brûlée or chocolate cake for dessert.