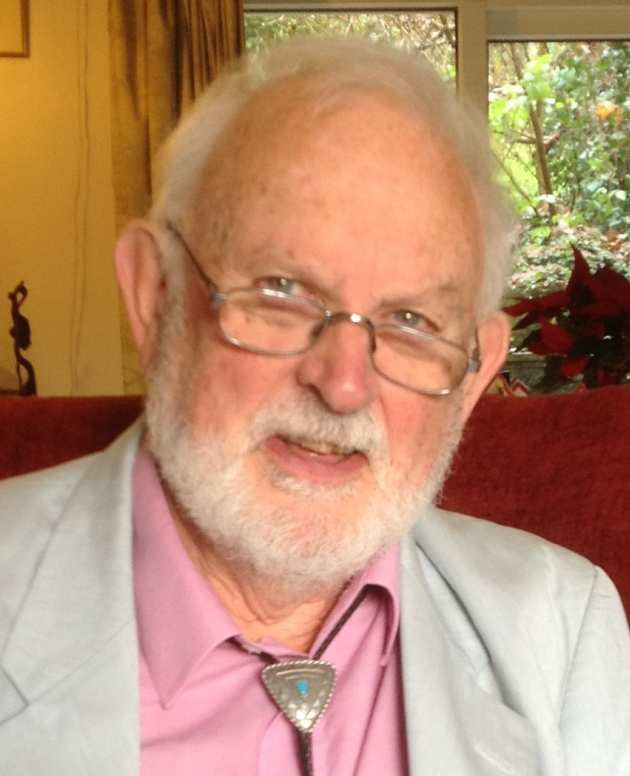 Bob Spence is Emeritus Professor of Information Engineering and Senior Research Investigator. In his 57 years at Imperial he calculates that he has taught around 4000 students, and supervised around 40 PhDs — that’s a lot of engineers!

An early inspiration for Bob’s start in engineering came from his schoolboy hobby of building telephone exchanges. Telephones now, of course, are hand-held devices that we use to communicate in many more different ways, continually interacting with them visually to access all the information they can provide us with. Today all visual/interaction designers talk about the 'user experience', and whatever device you’re reading this from right now, Bob’s work on how humans see and process visual information made a significant contribution — establishing Human-computer Interaction as a vitally important aspect of engineering design.

People matter — that’s what engineering is about. People are the most important and complex component of a system."

“Although I did know which end of a soldering iron was the hot one, my published work on circuit design in the early ’60s was quite theoretic.” Working in a group with Colin Cherry, a cognitive scientist and author of On Human Communication — who identified how humans are are central to the processing of information, Bob was “very mindful that there was more to communication than circuits, and my attention was grabbed by the potential of interactive computer graphics.”

This led to the first commercial interactive-graphic system for circuit design.  “Along the way my group was, I believe, the first to put a calculator on an interactive screen, around 1973: a film of this innovation, presented as part of a paper at an academic conference in California, caused immediate laughter (being totally unexpected) followed by applause.”

Bob’s interest in interactive graphics quickly turned to human-computer interaction and this has been the topic of a lot of his published work, much of it co-authored with psychologists, from 1970 to the present day.

In 1980 he and his colleagues presented their vision of ‘the office of the future’ – which included touch screens and large interactive displays. They envisioned the idea that there would be too much data, for example in calendars and maps, to fit on a single screen, and developed the concept of the Bifocal Display, or Fish-eye lens – which opens up the information the user needs, at the point that they need it, and condenses the rest, while still holding it there for context. A simple example of this might be icons for applications on your screen dock which zoom in larger when you move your finger over them.

Currently Bob is designing the interface for a smartphone app that will help a person with Type-1 diabetes to manage their condition. If not studying marine biology in the tropics, his future plan “as always, is to watch out for opportunities to work with interesting people on fun and worthwhile projects.” He would also like to see that we have more engineers teaching in schools and sitting as MPs.

Bob's message for tomorrow’s engineers: “People matter — that’s what engineering is about. People are the most important and complex component of a system.”