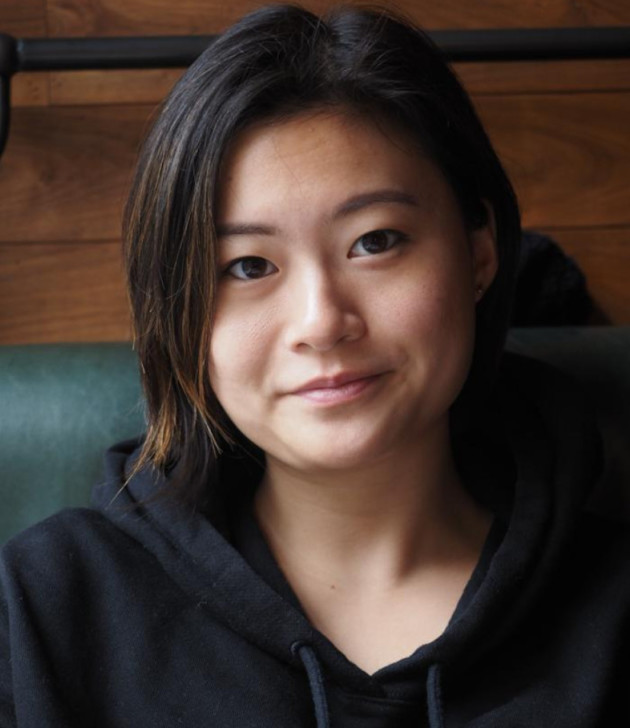 Christy is a third year undergraduate student on our Electronic and Information Engineering degree course, which has been described by our students as the subject to take if you want to become the next “Iron Man” — with the skills to build the hardware and to program it.

Her interest in engineering was sparked at GCSE level: “I was inspired to do engineering at school by a robotics course. In one of the first lessons, we learned to light an LED with an Arduino. The joy of seeing it work got me hooked, and the rest is history.”

Outside of the classroom Christy is very active in sport — in the Barbell Club, Imperial’s strength-training society, and also at international level. “I’ve been selected to represent Great Britain in two sports, target rifle shooting and powerlifting. In target rifle shooting, I represented GB in the Drew Match, an international smallbore prone rifle competition for U21s. In powerlifting, I was selected in the U23 World Junior Bench Press Championships, but this was cancelled due to coronavirus!”

“I really enjoy the atmosphere I get from both of these sports, and the support from all the people around me. They teach me to focus enough to get the job done. I trust the training process, and I know it will get me to where I want to be.”

Being the only female in the room may be daunting, but you’ve earned your right to be in the room. Don’t forget that!"

Christy is very clear about addressing and overcoming the challenges that can still exist for women in engineering.

“Being a female in such a male dominated environment, I’ve had to be extremely assertive – but my friends will know that I was always assertive anyway. Sure, being the only female in the room may be daunting, but you’ve earned your right to be in the room. Don’t forget that!”

Like many of our featured engineers, Christy would like to see more women role models. “I know I’ve looked up to people such as pioneering computer scientist Grace Hopper, who show impressive strength and character, and especially our Electrical Engineering Society Presidents at Imperial – Priya Chhaya, and Maya Golan. They work incredibly hard to make our time in the department worthwhile.”

2020 has been a particularly challenging year for students, and for sport, and Christy recognises that academic success requires as much effort as sporting success. “You will work hard while you’re here at Imperial, but the world is your oyster and you can achieve anything you want to if you just trust the process.”