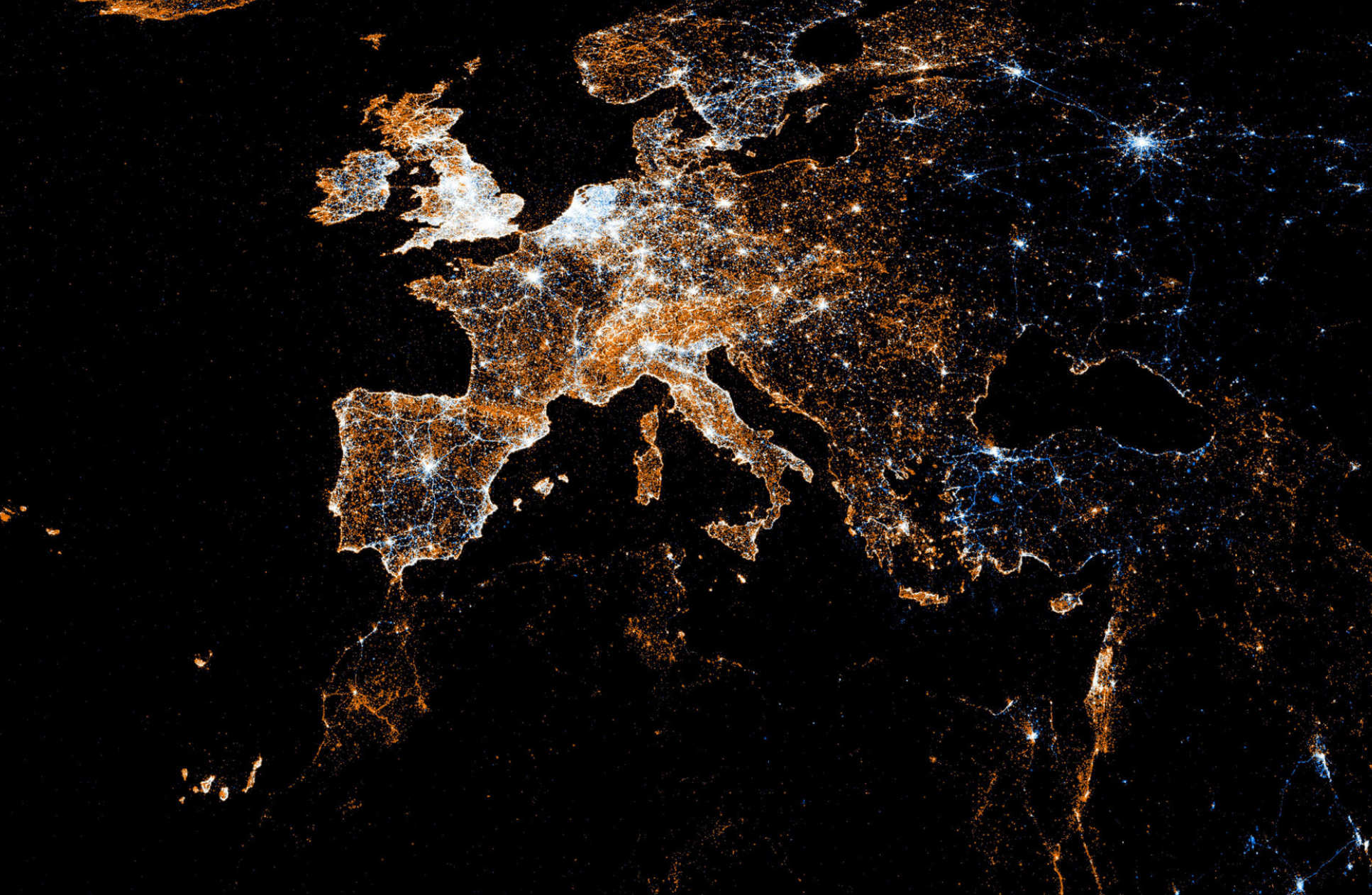 The future distribution networks in the UK and India will, for different reasons, be placed under greater stress from increases in quantity and diversity of both load and generation Networks in developed nations such as the UK must deliver the increases in capacity and flexibility required to support extensive PV in-feed and the rapid growth in EV penetration. In developing nations, such as India, shortfalls in generation and unreliable supplies to rural areas will continue to affect many millions of people, and this must be overcome to enhance quality of life and facilitate economic development. The reconfigurable distribution networks envisioned in this proposal can help achieve both of these objectives in a cost effective manner. In developed countries, the move to a meshed network topology will increase the utilisation of existing network assets by allowing lightly loaded or generation rich feeders to support weak or heavily loaded parts of the network, avoiding or postponing costly network upgrades. In rural developing nations, managing on-grid / off-gird transitions through microgrids will ensure critical loads remain connected by using local generation and storage. 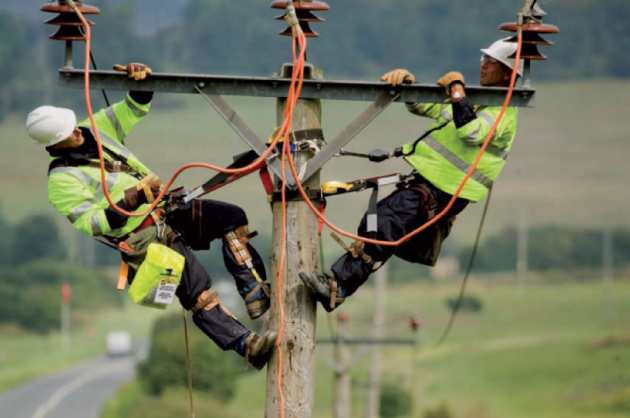 The economic impact of a move towards fully reconfigurable distribution networks is clear in both contexts and the proposed research program seeks to address key issues on the way to delivering these networks. Critical technology such as the Soft Open Point and hybrid disconnector will underpin much of the functionality of these networks. Both India and UK/Europe are well placed to design, manufacture and supply this type of equipment, for example, large power electronic systems are supplied by three major European headquartered companies (Siemens, ABB and Alstom Grid) and an emerging Indian industrial base.

Expertise in the planning, operation and control of reconfigurable distribution networks will be developed under the programme, assisting companies (such as programme partner Mott McDonald) in the understanding of technology capabilities and their associated risks and benefits. Particularly, an understanding of the competing objectives of increasing system reliability whilst achieving a reduction in the number of redundant devices and how this balance is altered with the introduction of new meshing technology will play an important role in determining the economic impact derived from a move to such network designs.

Demand side management and the divide between critical and non-critical loads will deliver significant positive economic impact in developing nations. Reconfigurable distribution networks offer ways to differentiate supply between loads using new technologies and control methods. This has the potential for relieving shortfalls in generation experienced by chosen loads and therefore encouraging the development of local industries dependent on a reliable electricity supply.

The cooperation between three strong UK academic teams and three top Indian institutions in power systems and power electronic systems, all with excellent experimental facilities, will provide an exceptional basis for enhanced UK participation (and leadership) at the European and international level. The UK and Indian power sectors face different overall challenges but with some similar underlying technological solutions. We will aid our industrial partners and other stakeholders by clearly identifying how the new technologies and new operating regimes bring value to future networks in both countries and where and when network operates should adopt them.