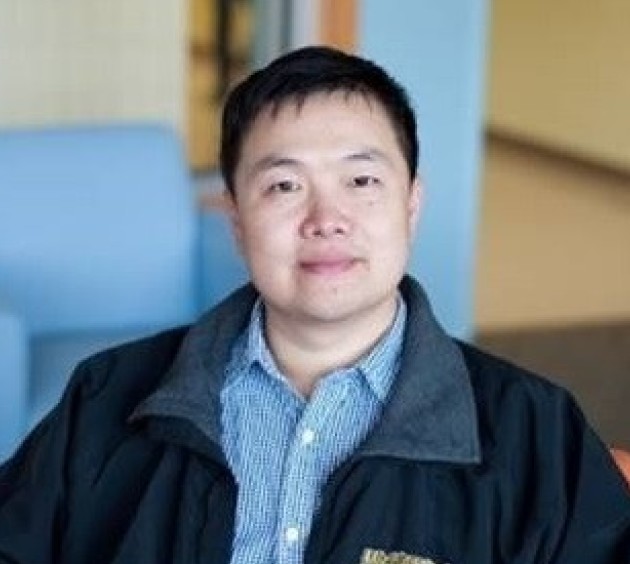 Abstract: The massive deployment of advanced metering infrastructures has mandated a transformative shift of the classical power grid towards a more reliable smart grid. However, such a cyber-physical power system is vulnerable to various cyberattacks. In this talk, I will describe a systematic machine learning and data analytics framework, which is based on partially observable Markov decision process, orthogonal matching pursuit, and empirical mode decomposition, to detect anomaly energy usage behavior through analyzing the massive smart meter data. I will also discuss how this framework can be used to detect energy theft. I will conclude the talk with some of the ongoing research in this direction.

Past talks of CAP Seminar Series