The Race Equality Network for Staff and Postgraduate Students 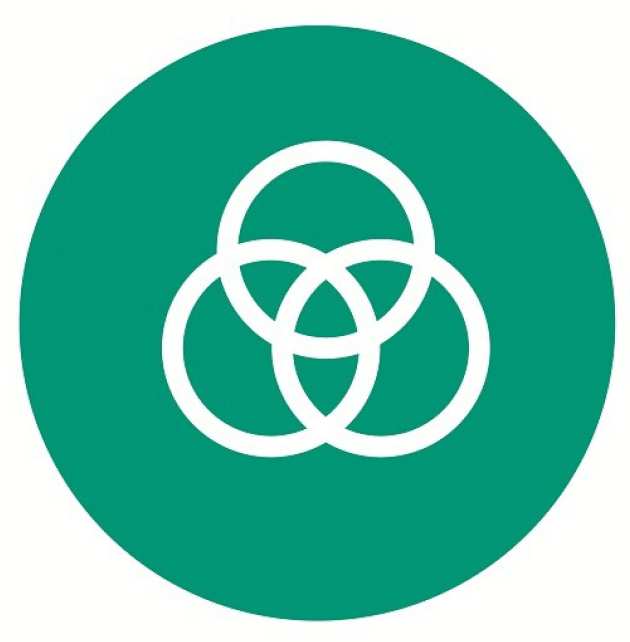 Launched in 2005, Imperial As One (IAO) is an advisory group made up of Black, Asian and Minority Ethnic (BAME) staff. This group helps set priorities and advises the College, particularly by examining custom and practice, the traditions of the College, and identifying how these impact on staff.

Imperial As One works to support and promote an inclusive workplace culture of respect, opportunity, unity, transparency, equality, and will continually tackle and manage issues of racism, discrimination, fear, and prejudice. This was recognised in 2008 with IAO winning the Rector’s Award for Equality Excellence.

How to join Imperial As One

Imperial As One is also the network for staff and postgraduate students who identify as Black, Asian and Minority Ethnic (BAME). Allies are also welcome!
To subscribe to the Imperial As One mailing list, please enter your Imperial email address on this web page.

The new IAO Team site is up and running! Join the Imperial As One Team to access even more content

Imperial As One Committee

If you would like to get more involved with the group, please contact a Committee member listed below, or email Imperial-As-One

Imperial As One Committee 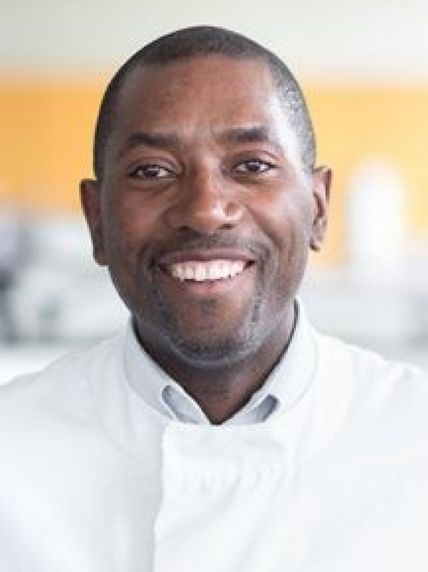 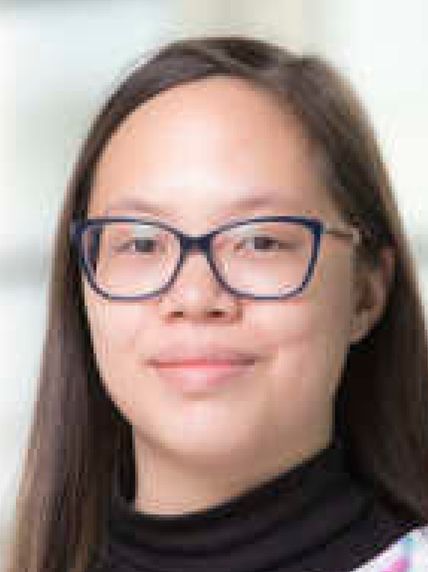 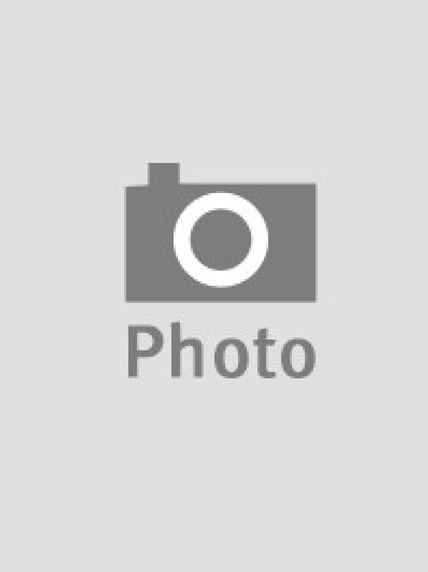 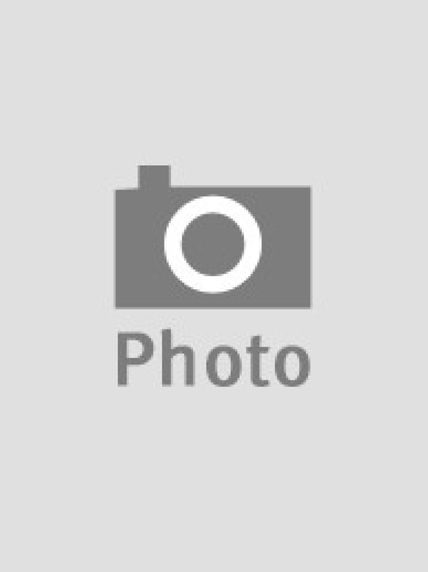 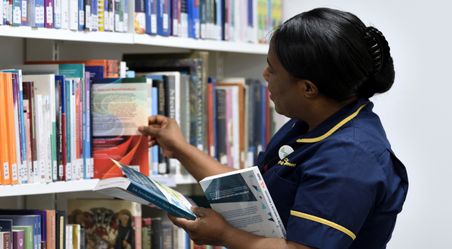 Discover some of the fantastic books we have been reading or were recommended by our community for pleasure, research or interest.

This is a living list and we are happy to receive your suggestions for books, videos and other documents to add to the list. 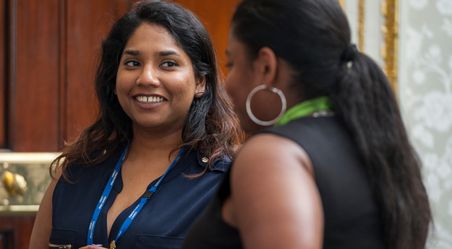 Resources to help you understand the Black Lives Matter movement in the context of both the UK and the US.

Included are resources of various media because let's face it,  not everyone likes to read ;-)

Help keep this resource list growing and your contributions are welcome. 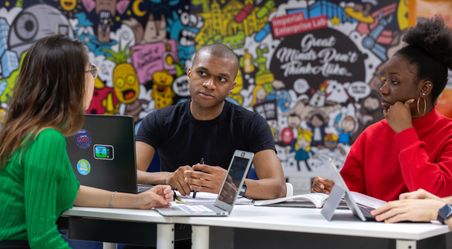 Commissioned by Imperial As One, this report explores our members' experiences of racism as part of the Imperial community.

We also share suggestions for change put forward by members of staff at Imperial College London.

Racism is not a game it’s real, pervasive and takes away people’s lives. It’s everyone’s responsibility to examine their practice, check their behaviour and learn that there’s more that unites us than divides. No, it's not a chip on our shoulders, it's your knee on our necks. I can’t breathe."

Co-Chairs of Imperial As One

Racism is real. In America, in the UK and around the world.
I can’t breathe.
To be witness to the televised murder of another person because of the colour of his skin.
To see the video spread out across the internet is heartbreakingly sad. It’s terrifying, brutal and dehumanising. This is not a film! This is one of life’s inequitable realities.
For years people of colour have spoken out against systemic racism that we live and breathe daily. We're told so often that we're just making it up. We're playing the race card.
Racism is not a game it’s real, pervasive and takes away people’s lives. It’s everyone’s responsibility to examine their practice, check their behaviour and learn that there’s more that unites us than divides.
No, it's not a chip on our shoulders, it's your knee on our necks.
I can’t breathe.
#BlackLivesMatter

Our full statement was also quoted in the article Imperial shows solidarity with protesters against racial injustice.

The Equality, Diversity and Inclusion Centre team have created a resource page on How to be a White Ally.

The suggestions help to explain what it means to be a white ally and give examples of positive actions that can be taken to combat racism; in its explicit or subtle forms. They are drawn from many different sources. Although they focus on ways to support Black colleagues and students, equally they can help to support all people of colour within the Imperial community.

More Imperial as One events

Imperial As One Coffee Mornings

Imperial As One Afternoon Tea

Meeting Imperial As One Coffee Mornings

Meeting Imperial As One Afternoon Tea 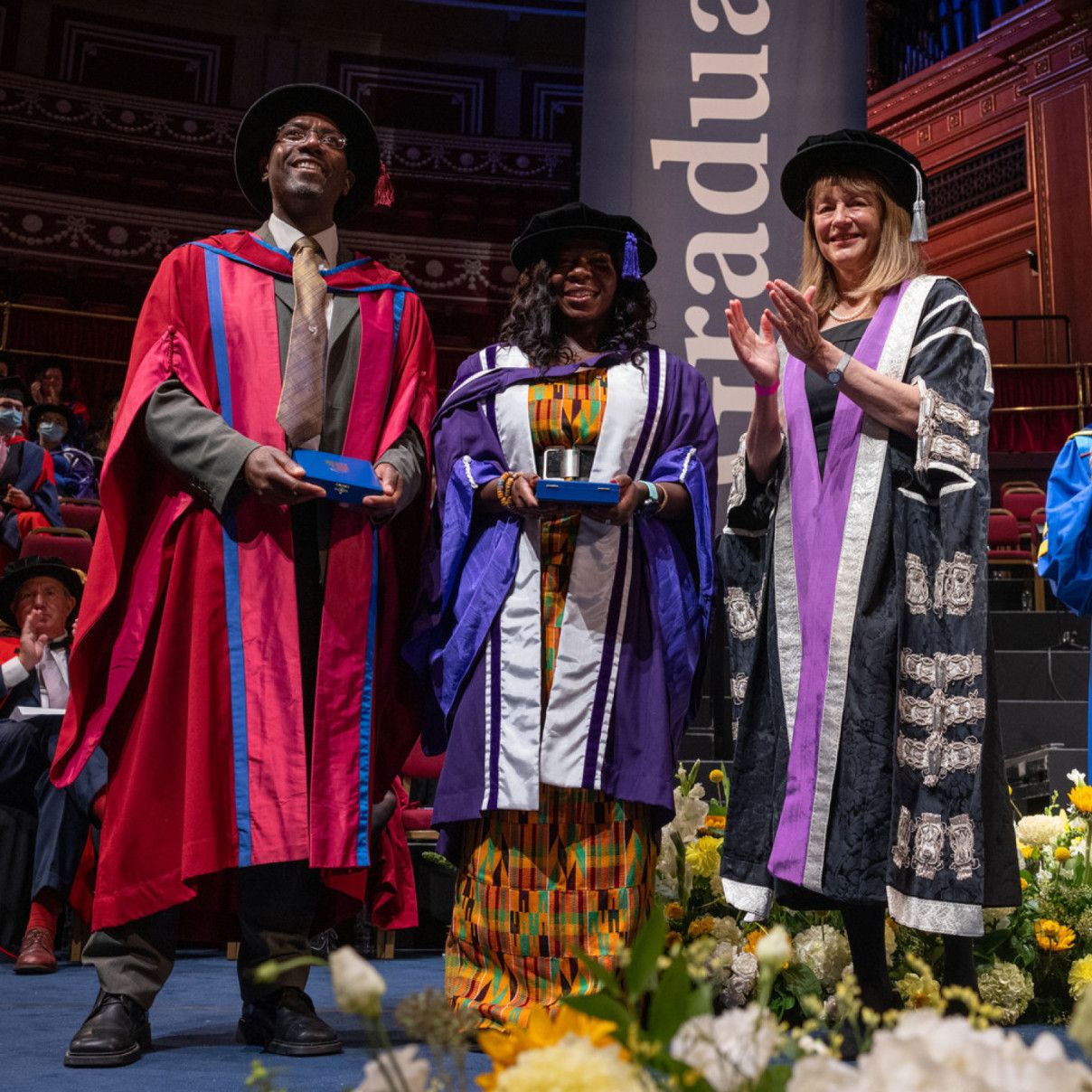