Changing the way we eat is an easy way to have a significant impact on our own personal environmental impact. Vegetarianism and veganism have witnessed an astonishing rise in recent years, with concerns about environmental impact oft cited as a reason for this. However, is there yet another alternative diet which has been hitherto ignored?
2 billion (!) people worldwide regularly include insects as part of their diet, but in the west, eating of insects, “entomophagy”, is considered taboo. It shouldn’t be. Insect’s are extremely rich in protein, fat and energy and convert their feed into nutrition twelve times more efficiently than cattle giving them an extremely low environmental impact. Because of their ubiquity, insects too possess greater food-security than other forms of food. All this means that introducing insects into our diet in the west can only be good news for the planet, and humanity as a whole.

That’s where we come in. Research has shown that there are ways to get over the ‘yuk factor’ and persuade people to introduce insects into their regular food. Repeated exposure to insects and reducing the visibility of insect parts in normal meals have both been cited as measures. We aim to do both, by holding events, including a stand at the Great Exhibition Road Festival, where we introduce people to insect-based food. In particular, food which contains ‘hidden’ insects, in the form of insect derived protein powder. We’ve already gathered some preliminary data via a survey on what is holding people back from eating insects, but we hope to do much more using attendees to the Great Exhibition Road Festival as a sample set.

In conclusion, we think bugs should be considered in the west as a low-impact protein source and are trying in a small way to encourage their adoption. 10 years ago sushi was considered weird in the west but now it’s a high street staple. Why not the same for bugs? 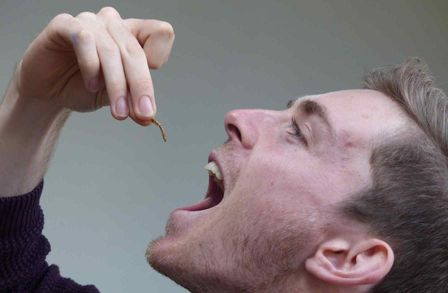 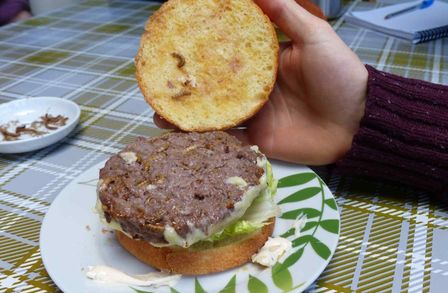