Science Breaks is a virtual event series showcasing the impact and relevance of Imperial's research and work taking place at the College.

Science Breaks are open to everyone and free of charge, registration is possible on our Eventbrite page.

Got a piece of news or upcoming research that you think would make a good Science Break? get in touch with the team

Science Breaks is curated and run by the Institutional Events team. 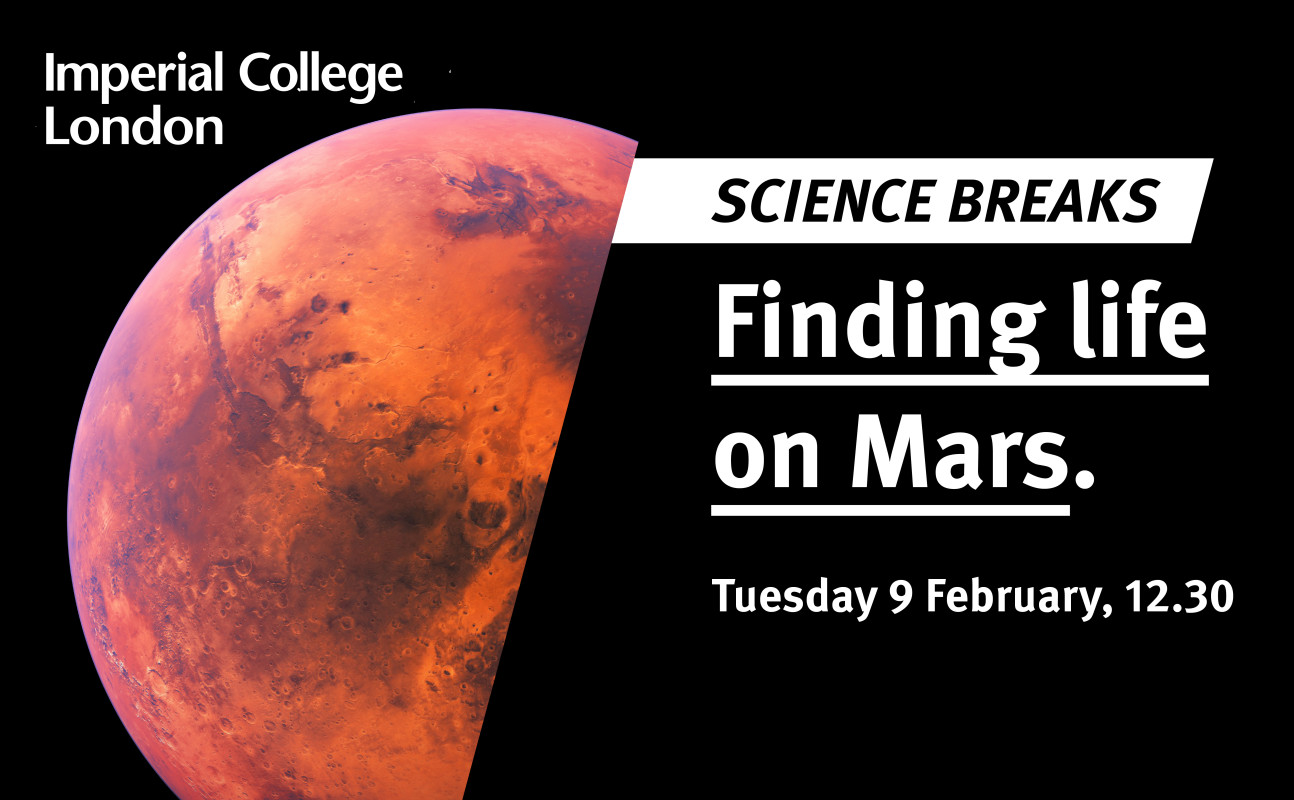 Sanjeev Gupta and Mark Sephton discuss the aims and approaches taken by the Mars Perseverance Rover and what they expect it to discover.

Anna Rood explains how the natural balancing acts of rocks can help us estimate the amount of ground shaking caused by large earthquakes.

Science Breaks: How the shark lost its bones (and maybe why)

Dr Martin Brazeau explains how new fossil discoveries are providing a unique window into the ancestry of vertebrate animals.

Science Breaks: The dinosaur-dooming asteroid and how we stop the next one

Professor Gareth Collins takes viewers step by step through the immediate aftermath of the Chicxulub event which saw the demise of the dinosaurs and the asteroid deflection technology which will save us from the same fate.

Professor Pier Luigi Dragotti discusses his work with the National Gallery and his AI augmented chemical analysis of Leonardo Da Vinci’s Virgin of the Rocks.

Professor Maurizio Zollo, Professor of Strategy and Sustainability, Head of the Business School’s Department of Management and Scientific Director of the Leonardo Centre, laid out his ideas for the reinvention of capitalism to face the challenges of the modern world.

Professor Michele Dougherty, Head of Department of Physics and Professor of Space Physics, discussed her work with the icy moons of Jupiter and answered your questions in our Q&A session.