Metabolism is the chemistry of life, defining the processes that provide energy for cells and which synthesise the molecular building blocks (metabolites) required to sustain growth and survival such as nucleic acids, lipids, amino acids and antioxidants. Several factors make alterations in metabolism an essential hallmark of cancer.  For example, in order to divide a cancer cell has to duplicate its biomass including DNA and protein, placing large demands on biosynthesis; cancer cells are also often attempting to survive in hypoxic conditions, which favours higher rates of glycolysis to lactate (the Warburg effect). While we have understood since the early in the last century that metabolism in cancer cells is significantly different from untransformed cells, recent advances in biology have revealed that many well-established oncogenes and tumour suppressors, like p53, directly cause this ‘metabolic reprogramming’ in tumours. By understanding the metabolic pathways that are necessary for tumour growth and survival we can devise new strategies to treat cancer, and at the same time learn which patients will benefit from these new interventions.

Many prevalent cancers such as those of the breast and prostate are driven in part by steroid hormones such as estrogens and androgens, and are treated by drugs which block production or activity of these metabolites.   Underlying metabolic disease such as insulin resistance or obesity appears to contribute to the incidence of certain cancers and may affect the progression of malignant disease; the same may also be true for dietary behaviour.  By identifying metabolites in blood or urine that can predict the risk of cancer or be used for prognosis (biomarkers) we can identify lethal cancers earlier when they are most treatable and, if a modifiable risk factor is identified, potentially help to prevent cancer.

Work in the Division of Cancer aims to study the relationship between metabolites and cancer in many ways, seeking to exploit these phenomena to improve cancer diagnosis and therapy.  An approach that we use extensively to study metabolism, called metabonomics, involves measuring many metabolites simultaneously in a biological sample/system using cutting-edge analytical technology and Imperial are world leaders in the field.  While metabolic biomarkers and treatments are already in routine clinical use via PET imaging and hormone therapy, we are pushing further, for example using mass-spectrometry coupled to a surgical knife to provide real-time feedback on tumour margins during an operation.

Through integrating data from other groups such as genetic, epigenetic and transcriptional profiles we are able to define novel metabolic drug targets and use precision/systems medicine to identify the right patients to treat.  We are working with the myeloma, brain, breast, ovarian and prostate cancer teams to understand how metabolism may contribute to, or be targeted to circumvent, treatment resistance.  In colorectal, prostate and endometrial cancer we are seeking to improve early detection of disease through prospective cohort studies.  For therapies in clinical trials that impact metabolism we are helping clinicians to differentiate which patients are at risk of side effects from those who are actually responding to treatment. 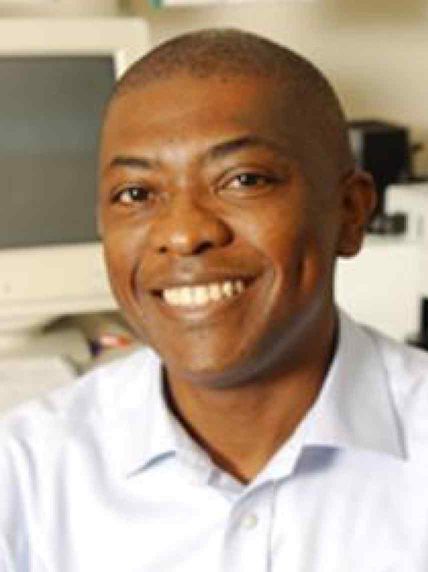 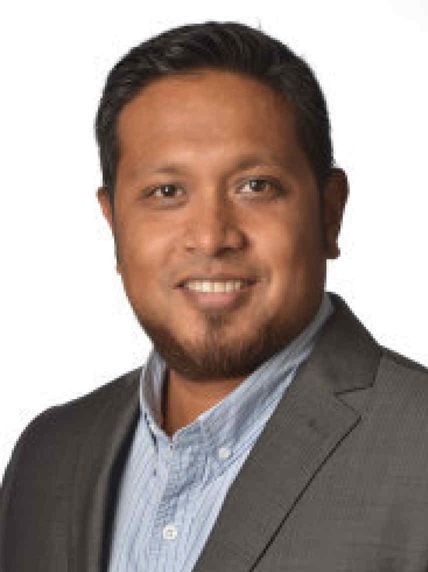 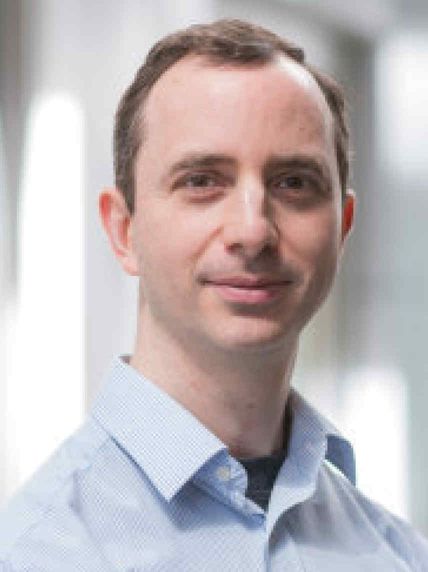 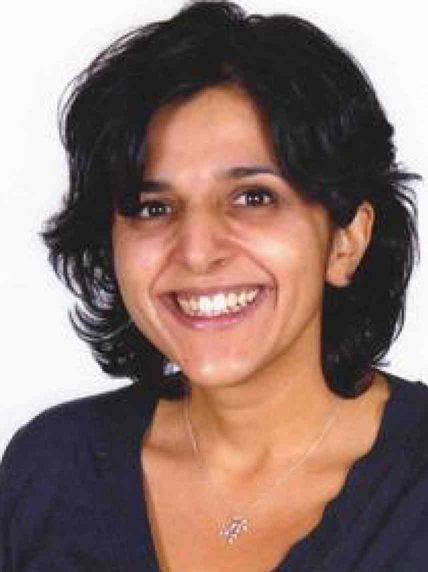 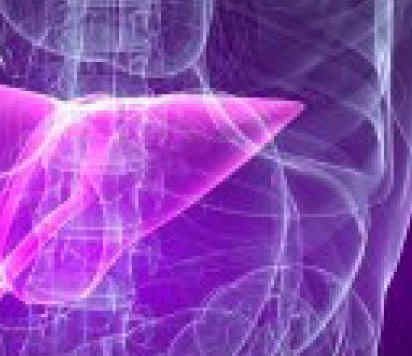