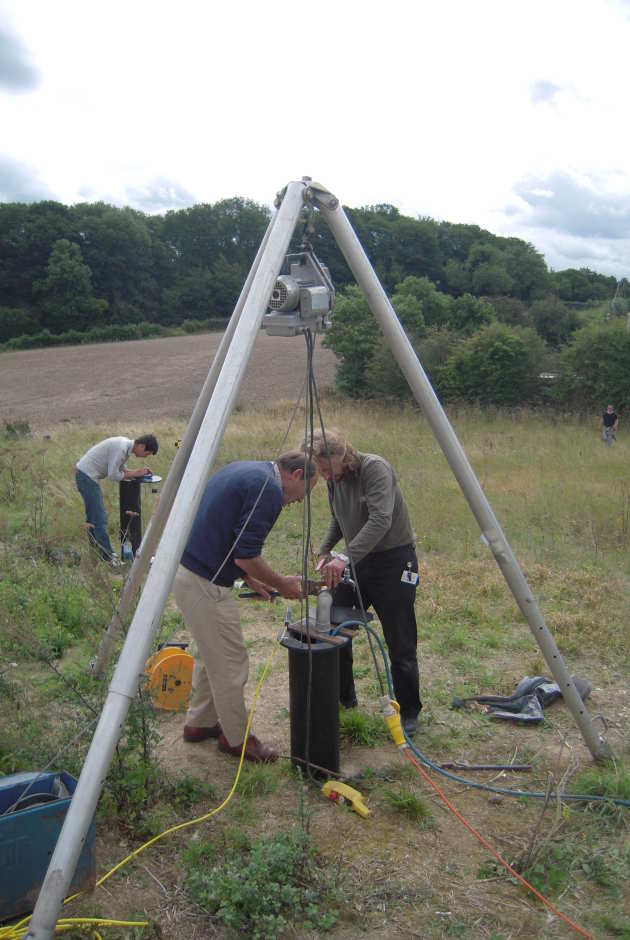 Groundwater demand is particularly high in coastal areas, where population density is more than three times the global average. Many coastal aquifers are vulnerable to seawater (saline) intrusion, with numerous incidences reported in every inhabited continent.

The NORMS group is developing new methods to monitor and model saline intrusion into coastal aquifers.  We are pioneering the use of self-potential measurements to detect the approach of saline water towards an abstraction well.  Our new technology is termed SISP (Saline Intrusion monitoring using Self Potential).  SISP could be used to inform abstraction rates and actively manage saline intrusion.  The development of SISP is supported by field experiments, laboratory experiments in the Norms Laboratory, and numerical modelling.

We have developed a numerical modelling tool to simulate the SP signal in subsurface reservoirs (SP-SIM).  We have also developed SP and saline intrusion modelling capability in IC-FERST as part of a suite of tools to simulate contaminant transport and chemical reaction.  We work with commercial organisations such as Southern Water and Atkins, and collaborate with universities in the UK and overseas, including Queen's University Belfast, Ohio State University, and the University of Michigan .  Our work in groundwater is undertaken jointly with the Hydrology group in the Department of Civil and Environmental Engineering at Imperial College London. 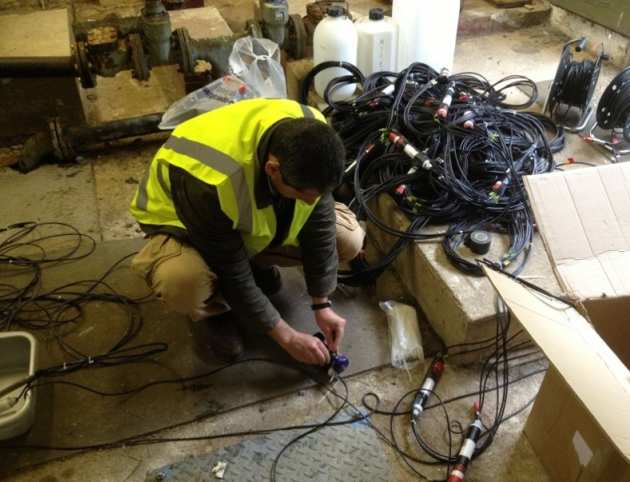 ‌Left: Changes in self-potential measured at a borehole equipped with SISP electrodes can be interpreted to monitor the movement of saline water in the aquifer.‌‌‌‌‌‌‌‌‌‌‌‌‌‌

Above: Installing a SISP electrode array in a borehole near Brighton, UK south coast.