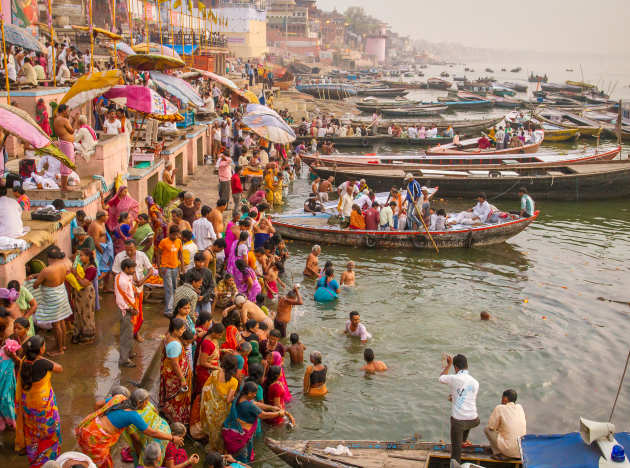 India’s green revolution, initiated in the mid-1960s to achieve food security for its growing population, was characterised by the introduction of high-yielding wheat and rice varieties combined with increasing use of fertilisers, pest-control and agricultural machinery. Irrigation, which provides a buffer against intra-seasonal monsoon variability, and allows farmers to grow crops in the dry winter season, has played a central role in the resulting productivity gains.

The epicentre of the green revolution was the fertile Indo-Gangetic plains in northern India, particularly the states of Punjab, Haryana and western Uttar Pradesh.

The green revolution enabled India to become self-sufficient in food production. It has supported the livelihoods of millions, while reducing the incidence of rural poverty.

Today, more than 60% of India’s working population is employed in the agricultural sector. Agriculture contributes around 18% to India’s gross domestic product and supplies more than 70% of its exports.

Download: Climate change impacts on the water resources of the Ganges basin - BN 6