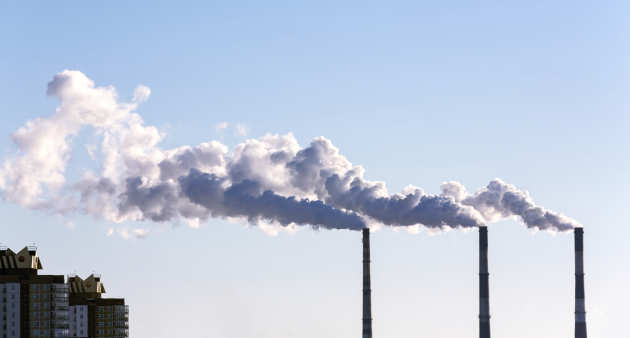 **Update** For more up-to-date information, see our briefing: Climate sensitivity: What is it, and why is it important?