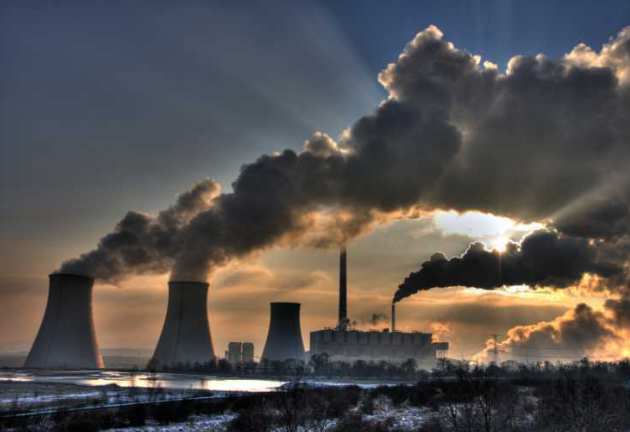 This three day, international workshop will include delegates from government, academia and industry from the US and EU, with confirmed participants from Imperial College, Cambridge, Edinburgh, Columbia, Princeton, Stanford and Berkeley in addition to Shell, BP, Tata, Capture Power Ltd and Novacem and the UK’s DECC.

In 2010, we authored a review paper “An overview of CO2 capture technologies” which was published in EES and in 2014, we published a follow up paper “Carbon capture and storage update”. Our aim is to now publish a third paper in this series entitled “CCS: the next decade” as an output of this workshop.

This paper aims to set the research agenda in the area of CCS for the coming decade, and will encompass near term challenges surrounding the deployment of CCS technology on power and industry as well as farther afield challenges associated with direct air capture, CO2 conversion and utilisation, bioenergy with CCS (BECCS) and other negative emissions technologies, in addition to the development of advance materials (solid and liquid) for CCS.

Use Twitter to interact during the meeting using #poweringCCS