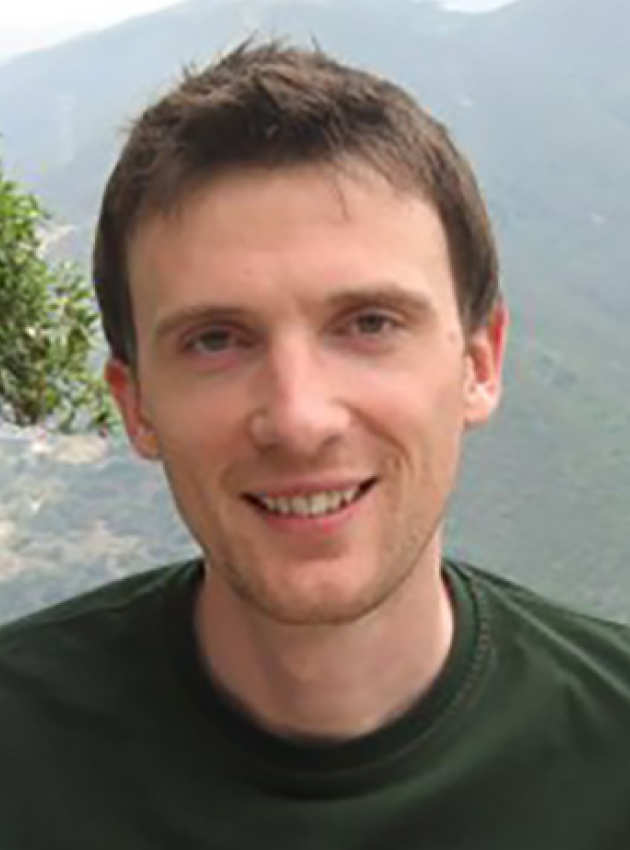 66 million years ago the age of the dinosaurs was abruptly ended when an asteroid the size of the island of Jersey collided with Earth, in what is now the Gulf of Mexico. The impact formed the 200km wide Chicxulub crater and scattered debris across the entire globe.

The environmental consequences were extraordinary and are widely believed to have caused or triggered the largest mass extinction in 200 million years. Dr Gareth Collins' research uses numerical simulations to recreate the formation of the Chicxulub crater to inform our understanding of the first few minutes of the Cenozoic: the immediate aftermath of the impact and the probable causes of the extinction event.

Modelling an asteroid impact and the formation of the resulting crater requires a sophisticated numerical simulator, known as a shock physics code. In the department of Earth Science and Engineering at Imperial College London, we develop the iSALE shock physics software, which includes material models to describe the response of complex geological materials to high speed deformation and has the capability to describe and track multiple materials under extreme deformation.

WHAT INSIGHT DOES YOUR RESEARCH PROVIDE, AND HOW HAVE YOU GOT THERE?

Understanding the formation of the Chicxulub crater and, in particular, the enigmatic “peak ring” of mountains in the crater’s interior—a feature common to other craters of a similar size on all the terrestrial planets—is key to understanding the nature of the asteroid impact that triggered the mass extinction.

In 2002, I proposed a model for the formation of the Chicxulub crater and its peak ring. Testing this model was a major aim of a $15M joint IODP/ICDP drilling project in 2016: Expedition 364. Preliminary results from the Expedition were published in Science in 2016 by Professor Joanna Morgan et al, and is also available open access on Spiral.  This paper provided strong support for my model of the crater’s formation and the model's predictions of the nature, depth of origin and shock state of the peak ring materials.

The drilling project and these early results were covered extensively in the international media (e.g. BBC ). The Expedition was featured on the cover of GSA Today, “Chicxulub and the Exploration of Large Peak-Ring Impact Craters through Scientific Drilling”.

Most impact simulations to date have modelled vertical impacts, where the asteroid strikes perpendicular to the target surface. In reality, most impacts occur at an oblique angle to the surface. Exploring the effect of impact angle and trajectory on crater formation requires full three-dimensional simulations, which are more costly and time-consuming to perform.

We have recently performed the first 3D simulations of the Chicxulub impact that reproduce the final crater structure. Advances in parallel software technology and High-Performance Computing will pave the way for such simulations becoming more common place.

Dr Gareth Collins' research explores the many consequences of impacts in the solar system through the development and application of numerical impact model, and he is a module leader on the Applied Computational Science and Engineering MSc at Imperial College London.