Science in Store is a pilot project in partnership with the British Heart Foundation (BHF) to experiment with holding pop up research engagement events in BHF furniture and electrical shops.

We held the first Science in Store event in September 2016. Three cardiac researchers discussed stem cells, 3D printing and regenerative medicine with shop visitors over tea and biscuits. The researchers also wrote a blog post on Medium for the BHF to accompany the event.

Visitors decorated their own anatomical heart biscuits while chatting to scientists. 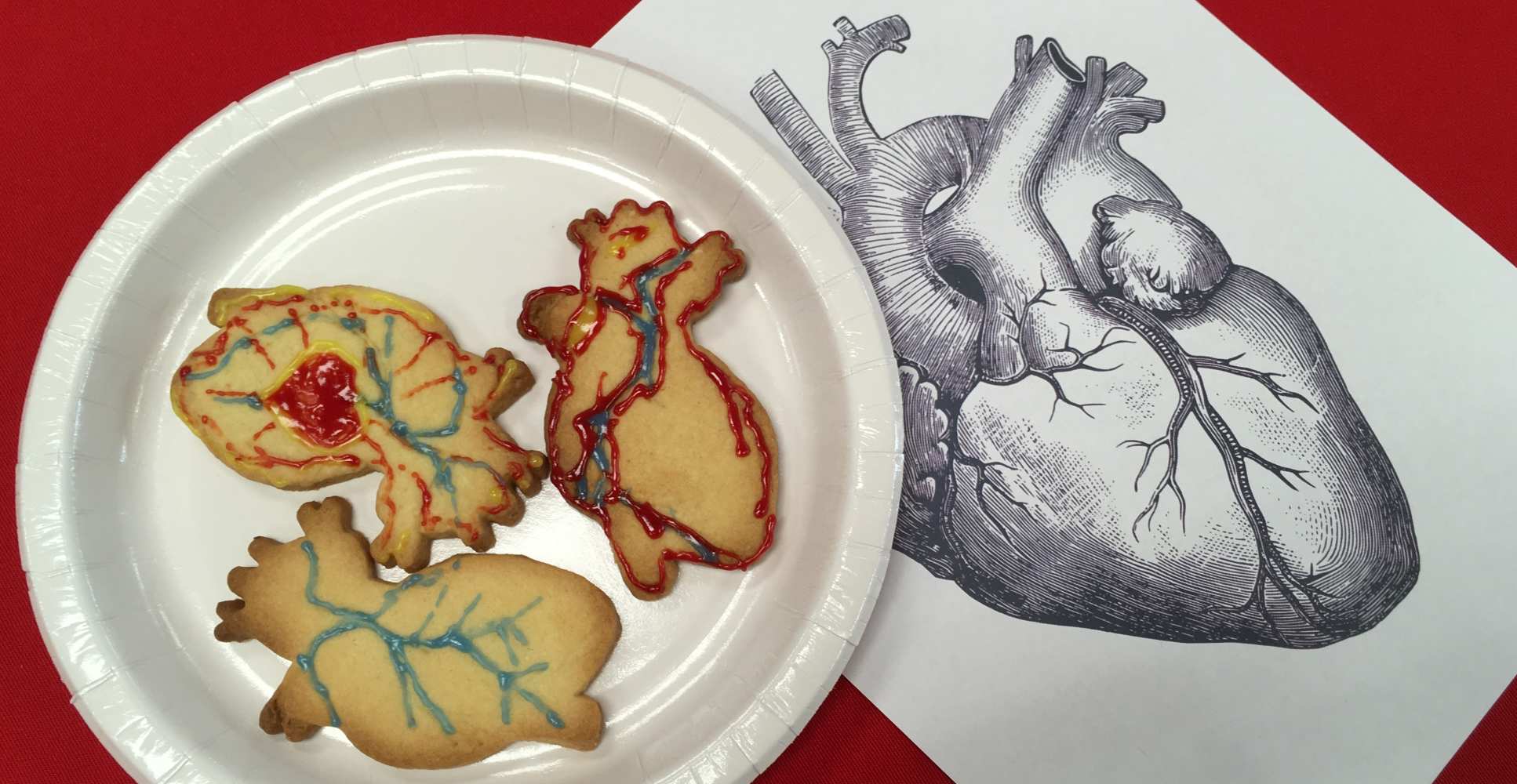 The second Science in Store event was held in November 2016. Vascular researchers delivered a ‘build a blood vessel’ lego activity and biscuits were decorated as veins, arteries and capillaries.

Researchers wrote a blog post about their work to accompany the event on the BHF blog on Medium.

We also created some voting installations using the furniture in the shop to find out what visitors thought about different topics relating to science and medicine.

The third Science in Store event happened in January 2017 and was the final event of the pilot project. Eight cardiac and vascular researchers chatted to visitors over tea and biscuits and delivered various activities including DIY Heart Cells, building blood vessels from lego and voting installations.

We also created ‘Heart Hunt’, a treasure hunt and quiz inspired activity in which visitors explored the different areas of the shop to solve clues and find out the answers to questions about heart anatomy and cardiovascular research.

NHLI is now working with the British Heart Foundation to evaluate the learning from the Science in Store pilot project and to create a toolkit to help other BHF funded researchers across the UK to work with their local BHF furniture and electrical shops to deliver pop up research engagement events with local community audiences. 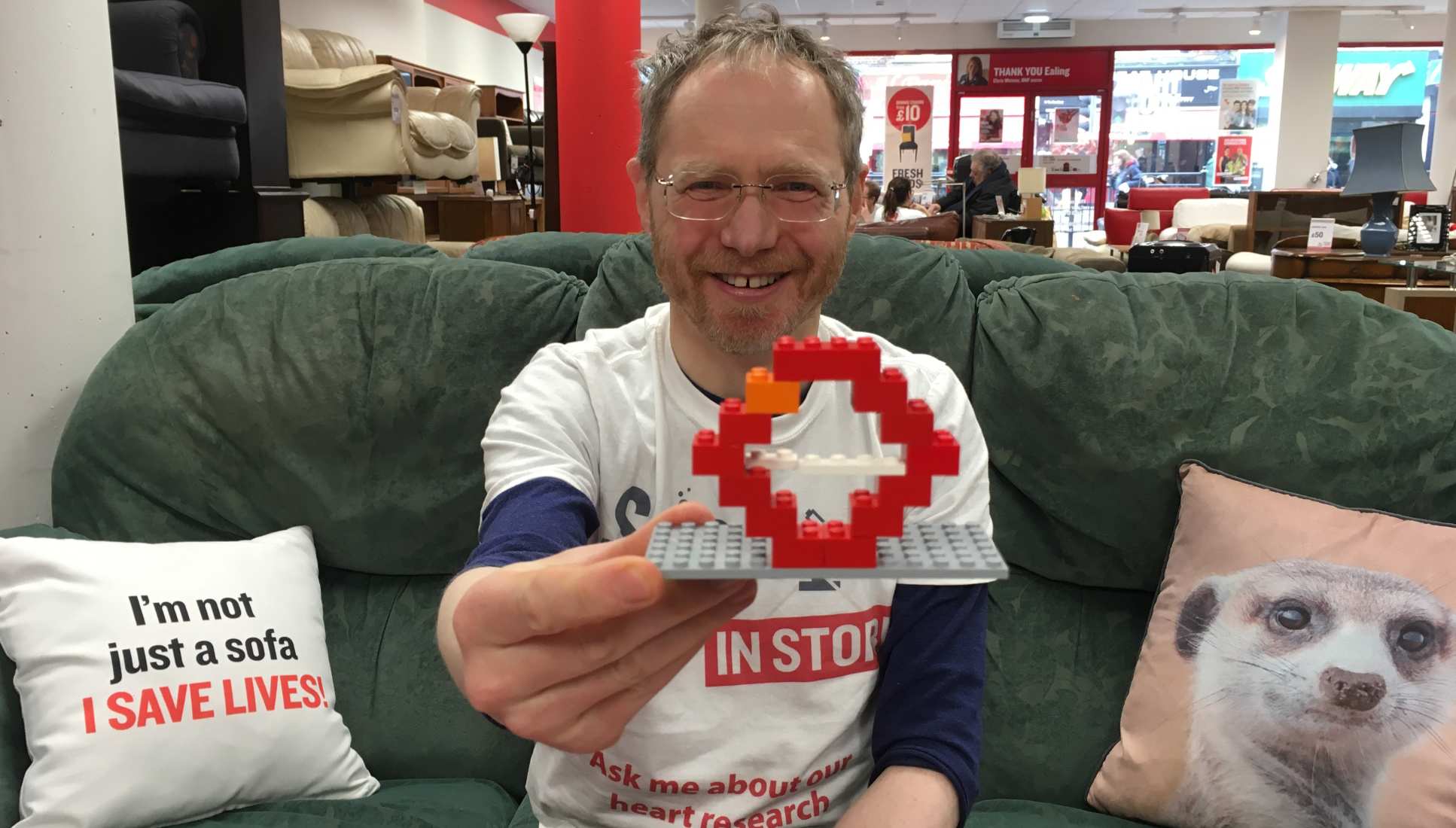