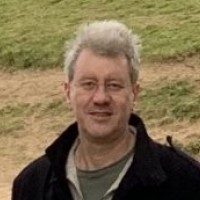 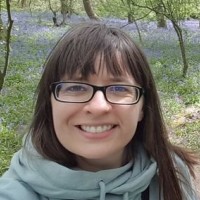 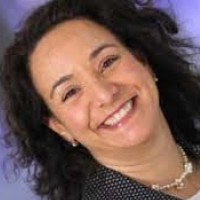 The development side of the team createda very exciting project that challenged our students in a way that we have never done before, and they did this completely remotely. The project they designed is complex and consists of many different modules developed by the individual student group members from both the EEE and EIE streams, and brought together to create a working rover. 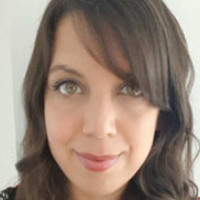 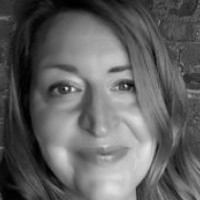 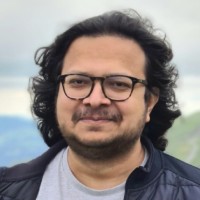 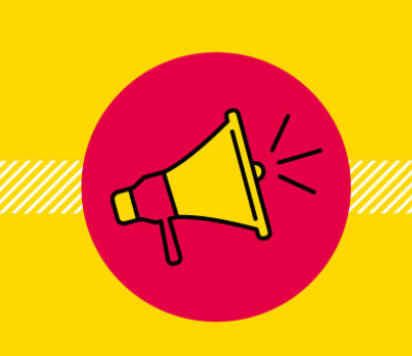