If you are Interested in the work of the Centre or are looking to collaborate, please contact:

Cystic Fibrosis (CF) is the most common lethal inherited disease in the UK, affecting around 9,500 people nationally and over 90,000 worldwide. Patient’s lungs become filled with thick sticky mucus and they are vulnerable to recurrent chest infections, which eventually destroy the lungs.  The limited life-expectancy in cystic fibrosis relates to early/recurrent bacterial infections, inflammation and irreversible fibrosis, leading to respiratory failure. Pseudomonas aeruginosa (Pa) is the bacterium linked most closely with this, infecting almost two in three people with cystic fibrosis by young adulthood.

One of only a few Strategic Research Centres funded by the Cystic Fibrosis Trust, the Centre, led by NHLI's Professor Jane Davies, seeks to address three major challenges posed by Pseudomonas aeruginosa:

The Centre brings together an international group of academics and clinicians working across a number of hospitals and research institutions.

Aim: To investigate and optimise novel, non-culture based methodologies for the early identification of airway infection

Phenotypic adaptation of Pseudomonas aeruginosa to the CF lung and host defence mechanisms
Aim: To understand phenotypic and genotypic changes favouring survival within the CF airway, and explore variability within and between patients

Exploring the therapeutic potential of anti-pseudomonal bacteriophages
Aim: To take an optimised mix of anti-Pa bacteriophages through to a first in man clinical trial in adults with CF

The development of antibiofilm molecules
Aim: To investigate the potential of NO-donor agents in Pa biofilm dispersal 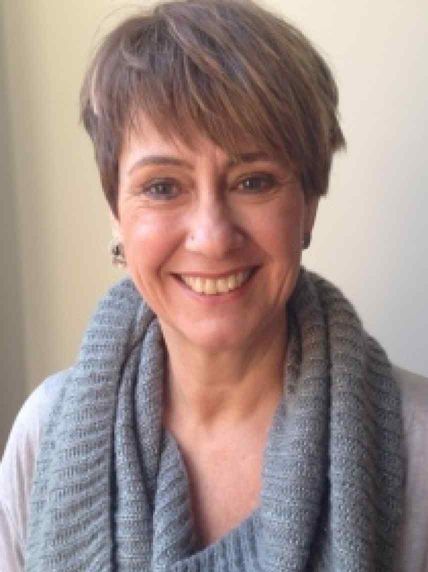 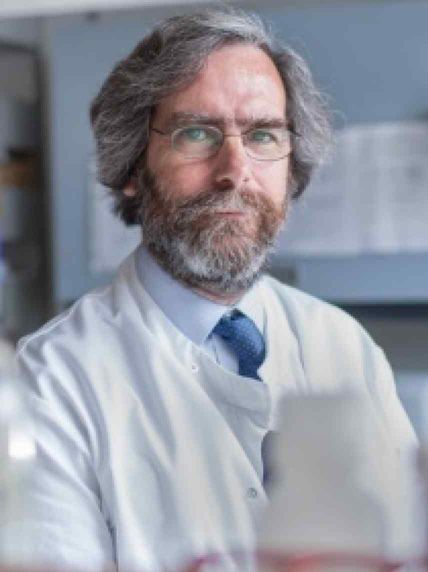 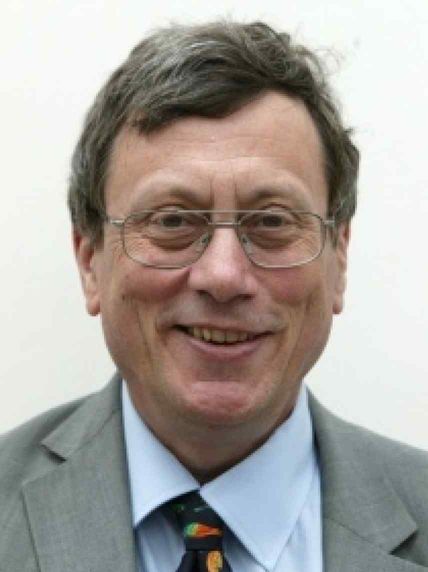 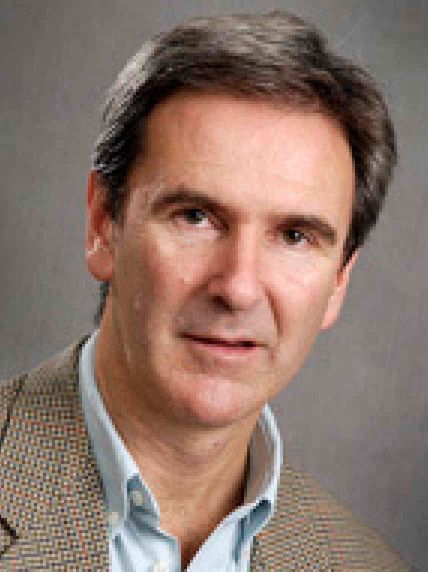 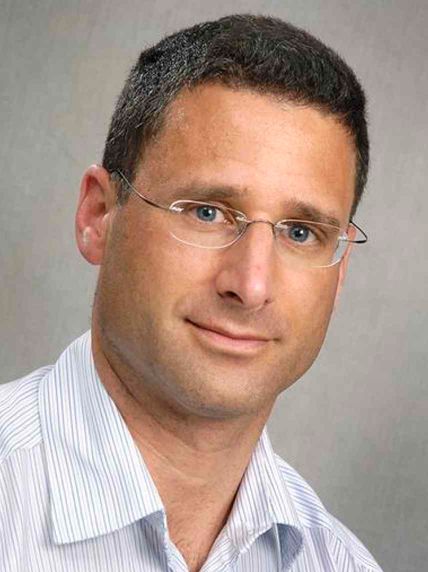 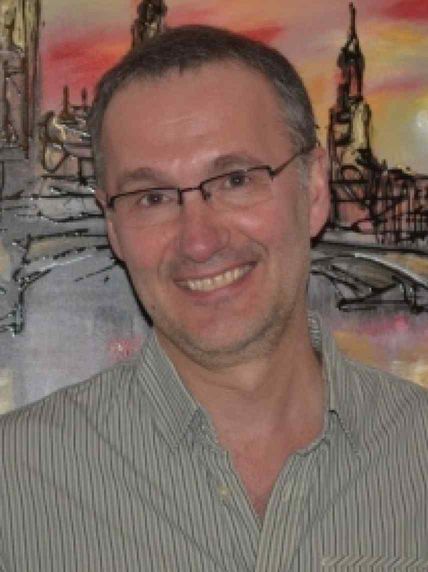 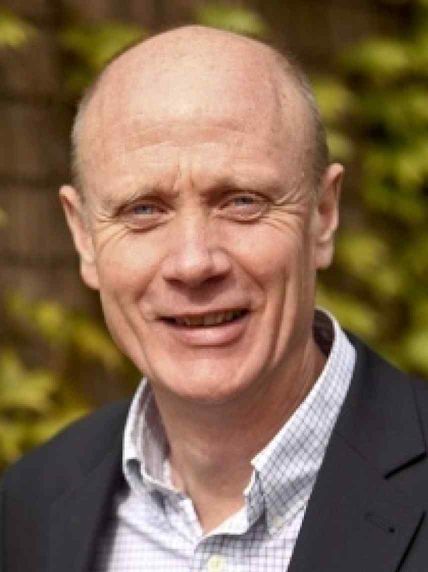 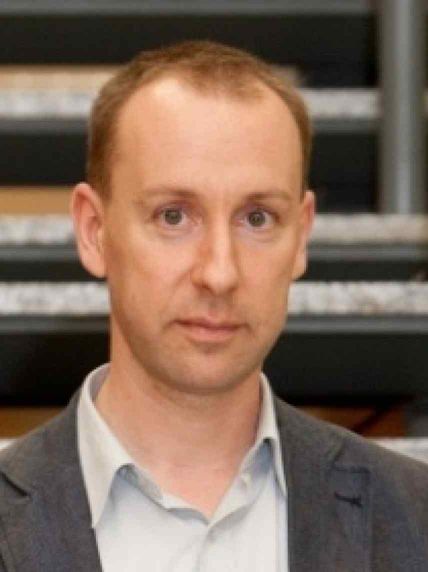 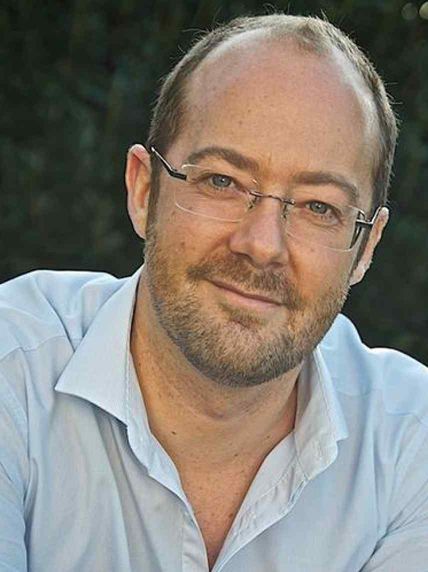 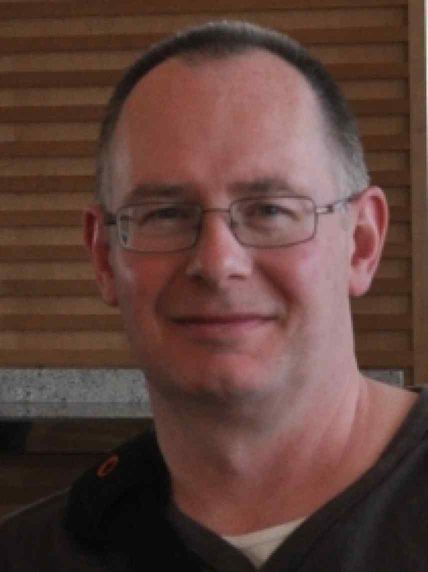 More on research in this area at NHLI
Print Email