This is a joint project with Professor Richard Challis at Nottingham University. The aim of the project is to use measurements of waves which propagate in the walls of pipes in order to determine information about the contents of the pipes.  To take a simple example, a viscous fluid within a pipe exerts a drag on a wave travelling in the wall of the pipe, so causing attenuation of that wave.  Measurements of a range of other properties of the fluid are possible by exploitation of detailed analysis of the multiple modes in the pipe wall, in combination with complex fluid models for the contents.  As well as generic investigations, the idea is being applied to two specific industrial tasks: (a) the in-line measurement of the properties of foods and chemicals in-process, and (b) the detection of sludging and blockages in chemical process pipelines. 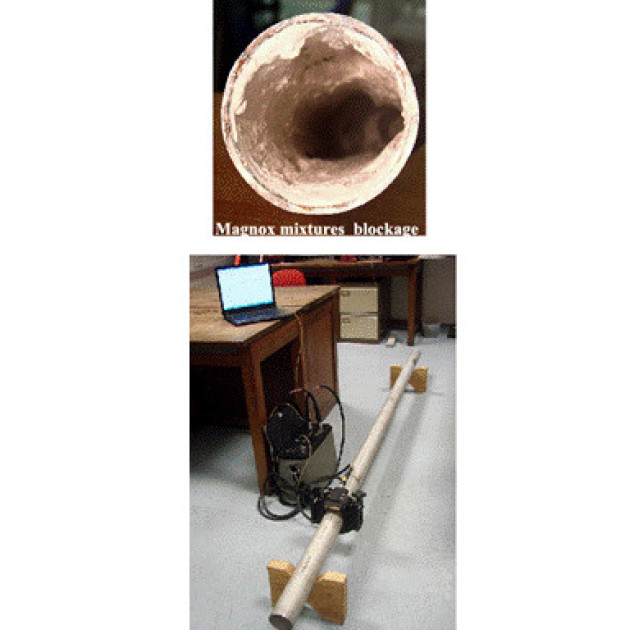