Energy Futures Lab organises many events and lectures aimed at researchers at Imperial but also for other interested people. We have recorded some of our lectures and they are available to watch online. 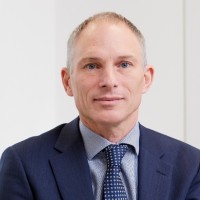 A World That Runs on Green Energy: Ørsted’s Vision for the Energy Transition
Duncan Clark, Ørsted’s Head of UK, and Sophie Lewis, Senior Commercial Project Manager for Ørsted’s Hornsea Three wind farm project, set out the company’s vision for a world powered by green energy and discuss how the UK’s wind energy ambition can be achieved. Watch video. 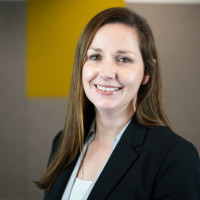 The Energy System Transition: In Real Time
On 24 September 2020, Energy Futures Lab hosted Roisin Quinn, Head of National Control and Chief Engineer at National Grid ESO. Roisin spoke about the UK's Net Zero target and what it means for the operation of the GB power system and share reflections on managing the effects of the COVID-19 pandemic on electricity demand. Watch video.

Energy Showcase 2019: Sustainable Materials for Energy
Professor Anna Korre discusses her work on sustainable materials for use in the energy sector. Professor Korre is Co-Director of Energy Futures Lab and Professor of Environmental Engineering in the Department of Earth Science & Engineering. Her research focus is in the areas of modelling risk and uncertainty and the environmental and life cycle assessment of engineering systems. Watch video 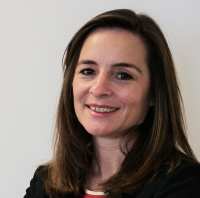 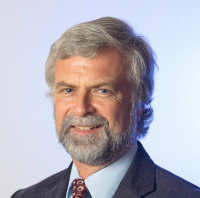 Energy and climate policy: The science of necessity or the art of the possible?
On 21 February Professor Jim Skea gave the 9th Dennis Anderson lecture, exploring the nature of the changes needed to achieve low emission pathways, the obvious next steps required to move in the desired direction, and some lessons for science-policy communication. Recorded 21 February 2019. Watch video.

The Liquid Metal Battery: Innovation in stationary electricity storage
On 29 November Energy Futures Lab and the Dyson School of Design Engineering hosted Professor Donald Sadoway of MIT to discuss the impact the liquid metal battery could have on the future of gridscale energy storage. Recorded 29 November 2018. Watch video 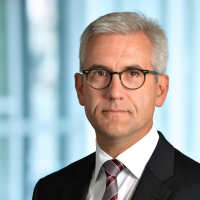 Electricity’s expanding role in the era of climate change
On May 8 Energy Futures Lab hosted Ulrich Spiesshofer, CEO of ABB, for the institute's Annual Lecture.
Recorded 8 May 2018. Watch video. 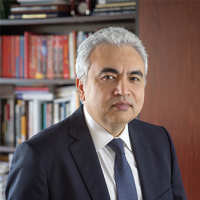 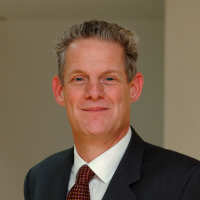 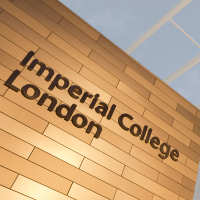 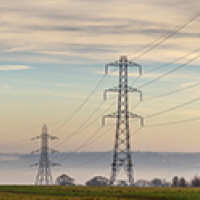 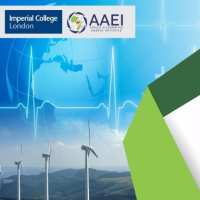 Exploring — and shaping — the future of energy: Statoil’s Energy Perspectives and Climate Roadmap
On 26 June Energy Futures Lab hosted Eirik Wærness and Bjørn Otto Sverdrup for a discussion on the world’s future energy needs, and how we together can shape the future of energy..
Recorded 26 June 2017
Watch video 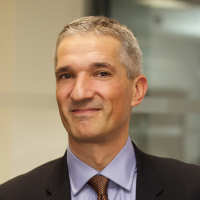 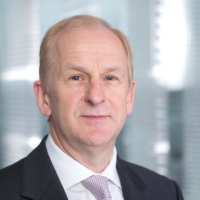 Future Transport: The journey ahead
On 22 May Energy Futures Lab hosted Shell's Downstream Director, John Abbott for a conversation on the Future of Transport.
Recorded 22 May 2017
Watch video 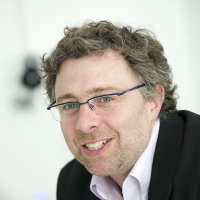 The Costs and Impacts of Intermittency - 2016 update
Energy futures Lab hosted UKERC's launch of their systematic review of the evidence on the costs and impacts of intermittent electricity generation technologies. Dr Rob Gross of Energy Futures Lab, and the report's lead author, presented the report's main findings and conclusions.
Recorded 21 February 2017
Watch video 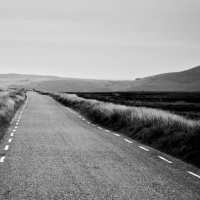 Where is energy storage going?
A panel discussion on the future of energy storage on a local, national and international level.
Recorded 12 July 2016
Watch video 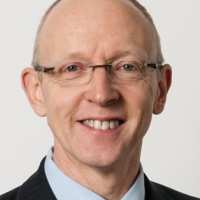 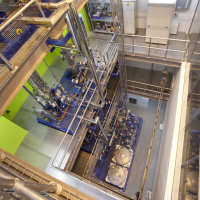 Is CCS dead?
Energy Futures Lab in association with the British Institute of Energy Economics and the Energy Technologies Institute hosted a panel discussion on the possible future of Carbon Capture and Storage in the UK.
Recorded 28 January 2016
Watch video 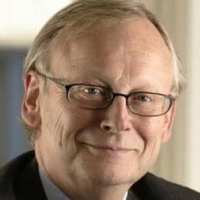 Reflections on COP21
Invited by our MSc the Rt Hon. the Lord Deben came to Imperial College London to give a talk around the topic of the COP21 meeting.
Recorded 15 December 2015
Watch video 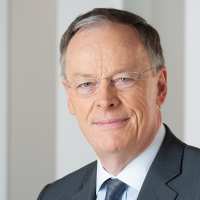 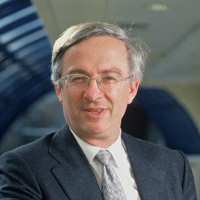 Thinking legally: energy, climate change and the law
Alain Bucaille discusses the legal side of coping with the possible new order on energy and climate change.

A show about nothing: Getting rid of carbon dioxide with a whole lot of holes
Dr Matthew Hill (CSIRO, Australia), in conversation with comedian Adam Hills, will discuss a class of materials used in gas storage & separation
Recorded 6 October 2015
Watch video 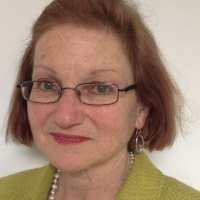 The Smart Electricity Consumer
Judith Ward and Sharon Darcy from Sustainability First give their perspective on household electricity demand-side development & participation in the GB electricity markets. 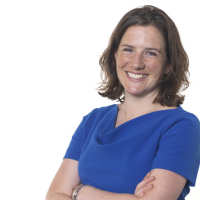 Infrastructure you can’t throw a stick at
Jane Burston, Head of the Centre for Carbon Measurement, discusses the commercialisation of new renewables. 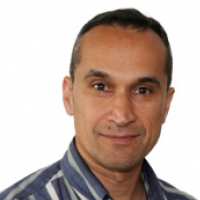 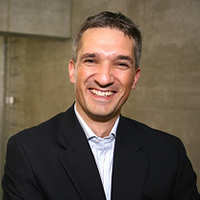 Energy in transition - navigating uncertainty
Christoph Frei from the World Energy Council discusses changes in the energy sector and the impact it could have. 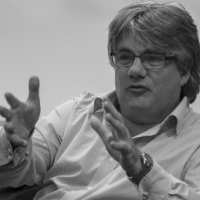 Dennis Anderson Lecture: UK energy policy - full steam ahead, but to where?
Ian Marchant, former Chief Executive of SSE plc will take a look at the current state of UK energy policy. 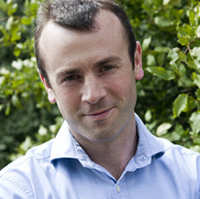 The other end of the wire: A new perspective on the UK energy system.
In this lecture Stephen Fitzpatrick, founder of Ovo Energy, offers an insight into the UK energy market and discuss Ovo Energy’s ambitious plans to take on the big six and create 500 new power providers by 2020.
Recorded 13 November 2014
Watch the video 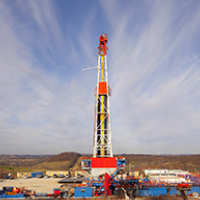 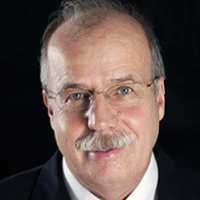 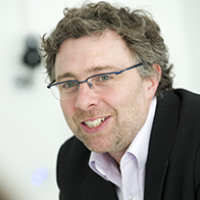 Energy Futures Lab has funded a number of documentaries though our Energy Futures Centre for Doctoral Training, supported by the Engineering and Physical Sciences Research Council.

Winds of Change
Two researchers from the Department of Physics capture the changes occurring in the Andes due to climate change and the impact renewable energy sources are having on rural communities in Peru.

Powering the top of the world: empowering communities.
Through interviews with those in charge as well as the people whose daily lives are impacted, this documentary film asks the question: what is Nepal’s energy future?