Introducing the five successful projects from the second round of the , from a wide range of departments including the Department of Medicine, Centre for Environmental Policy, Department of Materials, the Education Office and the Department of Bioengineering. Find out about their proposed engagement activities and aims.

The projects were also featured in a recent news story.

Life growing up with HIV (led by Professor Sarah Fidler)

Whilst the treatment for HIV infection is very effective, young people growing up with HIV still endure huge stigma and ignorance about their condition, and often have to live with it in secret. Sometimes they may struggle to find the best way to talk to people about their experiences of living with HIV. 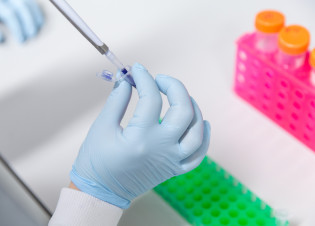 Through a collaboration between scientists, storytellers and a charity, this pilot project will collect personal stories from young people with HIV growing up in the UK. Their experiences will be developed into a powerful piece of storytelling to be shared at events, conferences and will be adapted into a film for wider distribution.

Telling their stories will give a voice to these young people and help develop their confidence; the project will also support health providers and families to understand the issues faced by these young people, and aims to emotionally engage with the wider public to help reduce stigma and encourage greater awareness.

To see how this project was brought to life, watch this short film made for CHIVA, the Children’s HIV Association. The film was created by drawing on the workshops and stories gathered by Professor Sarah Fidler and her team.

This collaboration between theatre practitioners and researchers will develop short, interactive theatre pieces with 16 – 18 year olds, which will become part of a larger performance about global environmental change. 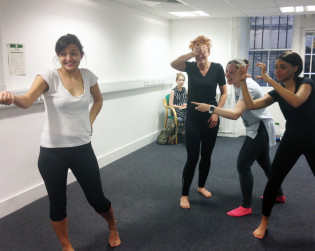 Following up on a successful 2017 pilot project, in which researchers and performers devised an original piece about the future of the earth called ‘POWER’, the team and the theatre company Nexus are introducing a new approach for devising short scenes that will be incorporated into the full production. They’ll run workshops at schools and sixth form colleges to encourage two-way engagement, share Imperial research, source material and inspiration, and to gauge what forms of communication and levels of scientific complexity would best engage that target audience. By directly learning from young people about the kind of content and communications they enjoy most, the final performance will be more impactful and relatable for that target audience.

Science in the supermarket (led by Dr Stuart Higgins)

This project entails setting up an engagement stand in a Somerset supermarket for one weekend this Spring, with the aim of promoting and encouraging the study of STEM subjects to families. Young people in some regions of Somerset are less likely to go to university than the UK average, so this project is focusing in particular in these areas. 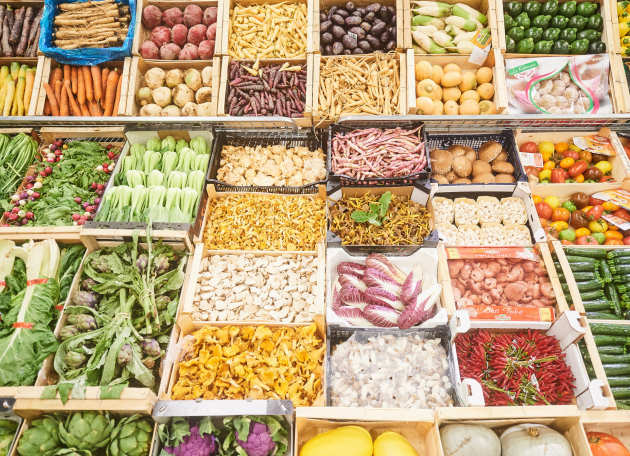 A team of Imperial volunteers – many of whom are from the South West – will demonstrate their research to local young people, aiming to provide a fun, positive experience of STEM that challenges stereotypes. The team will also facilitate conversations with parents, sharing careers resources, case studies and local opportunities to help raise awareness and aspirations. It will also offer our staff a valuable opportunity to reflect on the value of their work in a wider societal context, and develop their engagement skills with hard-to-reach groups. 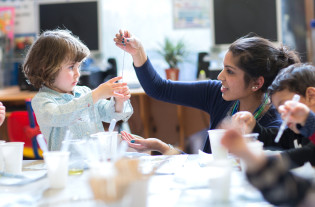 Young children engage in a variety of learning experiences before they start school, both formally and informally. While much focus has been given to the attainment gap of children from underprivileged backgrounds at primary and secondary school age, little attention has been paid to the early years.

Early Inquirers will run activities that explore play-based inquiry and learning in STEM, targeting early years practitioners in formal settings and others working in community-based settings. They will consult practitioners on the barriers to supporting STEM, and will aim to raise awareness of the importance of and opportunities for fun in STEM from an early age.

The team will engage families and communities through learning activities in familiar spaces, such as libraries or children’s centres. In particular, the team intends to connect with families from ethnic minority and socio-economic groups that are typically underrepresented in science outreach, community activities and STEM more widely.

Nurturing nature’s innovations: from slug slime to dragonfly wings and fly vision will be exhibited at the Royal Society Summer Science Exhibition in July 2018, bringing together experts from the Department of Bioengineering and the Natural History Museum for the first time. 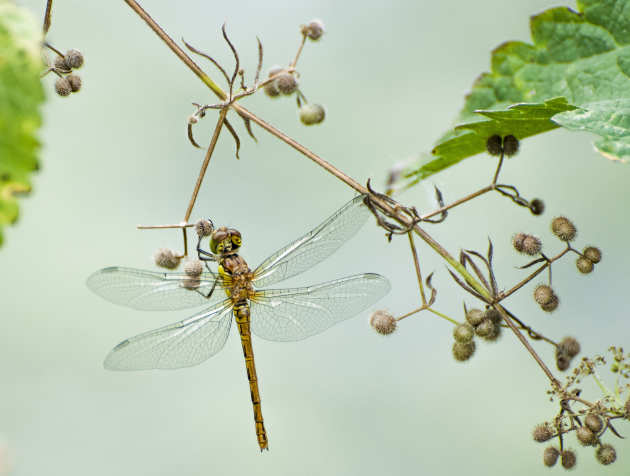 The team aims to capture the imagination of the public and school visitors through hands-on and video demonstrations exploring the everyday creatures that have inspired engineering innovations. From a virtual reality experience with the visual perception of a fly to experimenting with ‘slug glue’, the exhibit will enable visitors to discuss current research and ideas for the future with practising scientists and engineers. More broadly, it will raise awareness of the importance of the natural world. Taking part will offer Imperial and NHM staff the opportunity to develop their engagement skills, as well as gain valuable feedback on the direction of their own research and engagement.

More on the Seed Fund

Projects supported by the Seed Fund (Round One)

Read about the recipients from the very first round of the Societal Engagement Seed Fund.

Learn more about the Seed Fund, how to apply, and upcoming deadlines.

Looking to develop your own engagement project?

Opportunities for staff and students to develop their engagement skills.

Find out about further examples of engagement activities at the College and their impact.