Formed in 2017, the Lab’s vision is to provide leadership, in the UK and beyond, in the safe, anonymous, and ethical use of large-scale behavioural datasets coming from the Internet of Things (IoT) devices, mobile phones, credit cards and browsers.

Big data dramatically increases our capacity to understand and affect the behaviour of individuals and collectives, but also raise fundamentally new privacy and fairness questions.  Research and results from the Algorithmic Society Lab have had significant public policy implication, e.g. in reports of United Nations, FTC and the European Commission as well as in briefs to the U.S. Supreme Court and ACLU & EFF amicus on bulk data collection.

1. The design of re-identification and profiling algorithms.
2. The development of safe, often interactive, mechanisms for the privacy-conscientious use of large-scale behavioral datasets.
3. The definition of formal properties and metrics of fairness in algorithmic-decision making and modern machine learning.

Yves-Alexandre de Montjoye is a lecturer (eq. Assistant Professor) at Imperial College London, where he heads the Computational Privacy Group. His research aims at understanding how the unicity of human behavior impacts the privacy of individuals--through re-identification or inference--in rich high-dimensional datasets such as mobile phone, credit cards, or browsing data. Yves-Alexandre was recently named an Innovator under 35 for Belgium (TR35). His research has been published in Science and Nature SRep. and covered by the BBC, CNN, New York Times, Wall Street Journal, Harvard Business Review, Le Monde, Die Spiegel, Die Zeit, El Pais as well as in his TEDx talks. His work on the shortcomings of anonymization has appeared in reports of the World Economic Forum, United Nations, OECD, FTC, and the European Commission. Before coming to MIT, he was a researcher at the Santa Fe Institute in New Mexico. Yves-Alexandre worked for the Boston Consulting Group and acted as an expert for both the Bill and Melinda Gates Foundation and the United Nations. He is a member of the OECD Advisory Group on Health Data Governance. He received in PhD from MIT in 2016 and obtained, over a period of 6 years, an M.Sc. from Louvain in Applied Mathematics, a M.Sc. (Centralien) from Ecole Centrale Paris, a M.Sc. from KULeuven in Mathematical Engineering as well as his B.Sc. in engineering at Louvain. 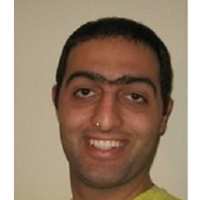 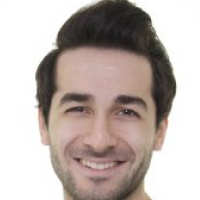 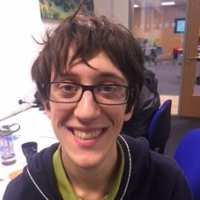 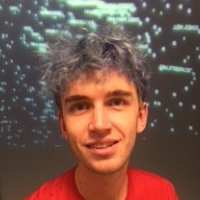 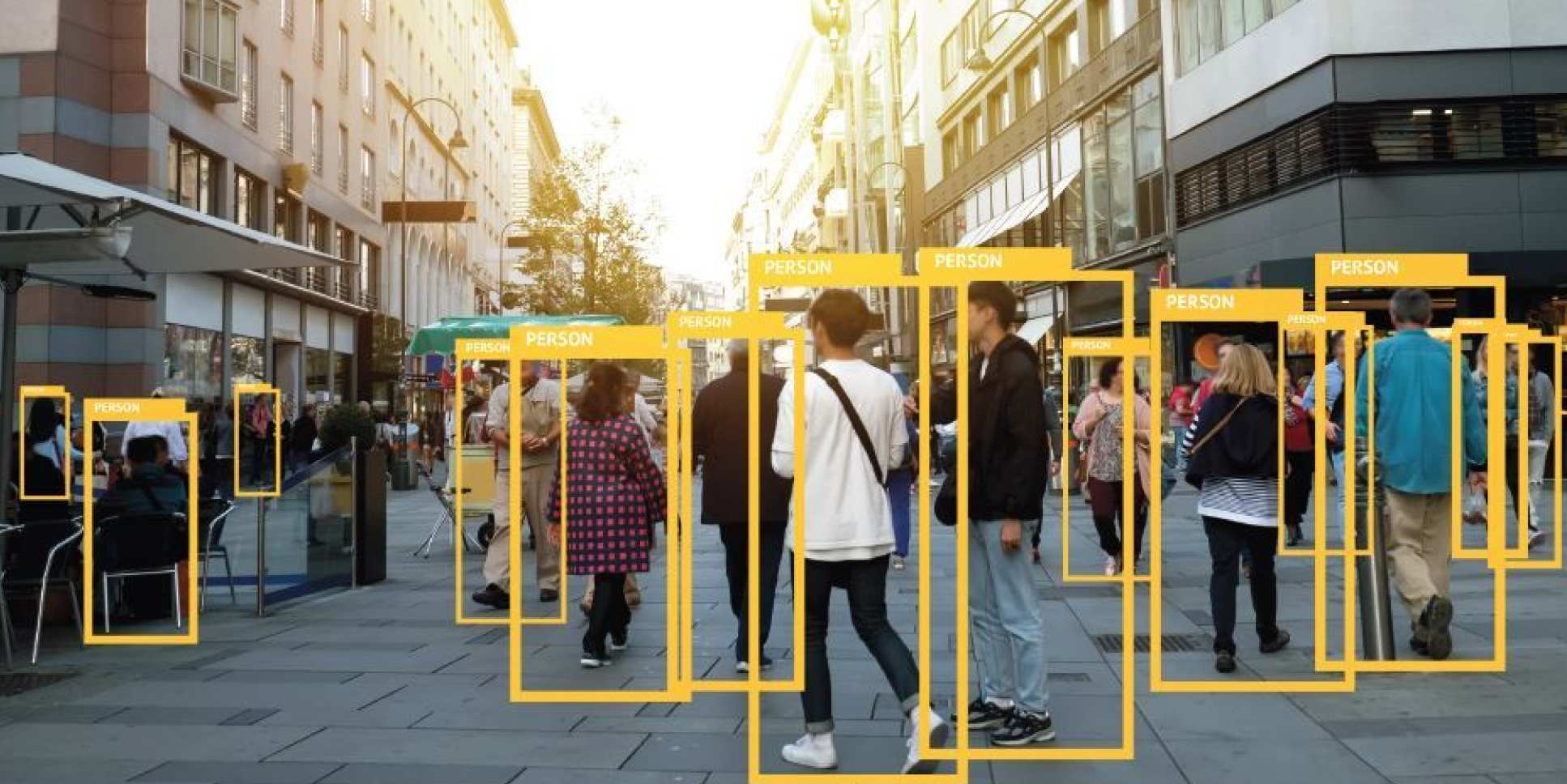 OPAL is a joint project between MIT and Imperial College alongside telecommunications partners Orange and Telefonica.  The project aims at allowing national statistical offices in developing countries to use large-scale mobile phone data while preserving the privacy of the individual.

OPAL’s core will consist of an open suite of softwares and open algorithms providing access to statistical information extracted from anonymised, secured and formatted data.  These algorithms, accessed by an API, will be run on OPAL servers of partner companies, behind their firewalls.  The vision is to strengthen the accuracy, timeliness and reliability of key development indicators and statistics of relevance for any array of users including national statistical offices, civil society organisations, media organisations, etc.  Examples of potential indicators and maps produced with greater frequency and levels of geographic granularity. Currently available include poverty, literacy, population density, social cohesion.

Two pilots will be undertaken in the form of public-private-people partnerships in Senegal with Orange Sonatel and in Colombia with Telefonica. The aim during the pilot phase is to develop a Beta platform and a suite of open algorithms, all accessible as open source.  These pilots will also assess the quality of the statistical indicators that are obtained from the platform.