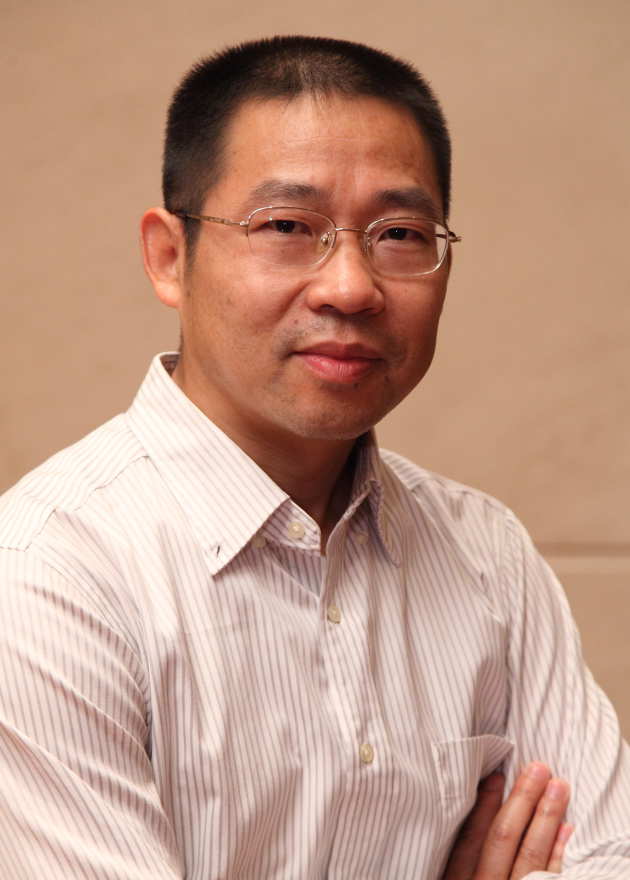 Zhuohui Luo (MBA 2001) returned to China after completing his MBA at Imperial, to manage the manufacturing business of the Planning Department of China National Petroleum Corporation. He also volunteers for the Imperial College Alumni Association of China (Beijing) and we caught up with him at an alumni reception in Beijing organised with the support of the Association, where, fresh from the prestigious World Economic Forum, President Alice P. Gast welcomed Imperial’s leading synthetic biologists to address their research's challenges and opportunities.

“As a fulltime MBA student, I learned a lot of skills of business management at Imperial, such as how to define business strategies, how to market products and satisfy customers efficiently and effectively, how to improve financial performance through cost-cutting measures, and how to recruit most talented employees, so on and so on. The course was very intensive and challenging with endless assignments, tests and exams, but it was also extremely exciting and unforgettable, because I could learn from so many outstanding classmates from different backgrounds and cultures.

During my time at Imperial, I was also involved in many extra-curricular activities such as social drinks, the Chinese New Year Party, Summer Ball, a trip to Brussels, the Chevening Scholars reception, UKhost home stay and more, which all enriched my experience in London.”

Tell us a bit about the work you’re doing now.

“I returned to China after completing my MBA degree and I am now working in the Planning Department of China National Petroleum Corporation (CNPC), with the responsibility of managing the company’s manufacturing business. This is a demanding job especially in such an ever-changing and uncertain global business environment. Most of the skills in corporate strategy and marketing I learned at Imperial have helped me a lot to achieve the fast development of CNPC’s manufacturing business in the past decade. Today, some of our products are in the leading positions domestically and globally.

“To the students who are still on campus, I would like to repeat the famous Imperial saying ‘study hard play hard’. Once they are employed after graduation, I would advise them to ‘work hard rise fast’.”

“One of the most important and meaningful decisions I have made was to set up Imperial College Alumni Association of China (Beijing) in 2007, with the full support of Western Returned Scholars Association and Professor Song Fu from Tsinghua University. Since then, the Association has become a hugely popular networking platform for Chinese alumni.”

"To the students who are still on campus, I would like to repeat the famous Imperial saying ‘study hard play hard’. Once they are employed after graduation, I would advise them to ‘work hard rise fast’.”