Underpinned by high-impact research on predicting natural systems, we develop tools for prediction, planning and intervention.

Some extreme weather and climate events have increased in recent decades with new evidence confirming that some of these increases are related to human activities. SSCP student Mohan Smith is collaborating with Deep Alpha AI Ltd. to use artificial intelligence (AI) to predict extreme weather events from satellite data. An earlier model, IMAGE, was used by Oasis Loss Modelling Framework Ltd for the insurance sector and business. Other work quantified sensitivity of Amazonian carbon balance to drought.

My work uses image recognition algorithms on satellite images to match realtime data to prior and simulated datasets to better constrain the characteristics and movements of tropical cyclones. My aim is to provide faster more accurate forecasts as these cyclones unfold. " 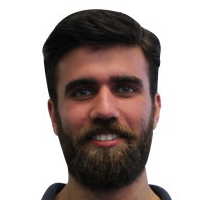 Tectonic hazards are caused by tectonic plates colliding into each other, moving against each other, moving apart or subduction. Earth Science and Engineering, Civil Engineering and the Natural History Museum recently set up the Imperial Centre for Geohazards, working on mechanisms and consequences of earthquakes, volcanoes, tsunami, and plate tectonics. 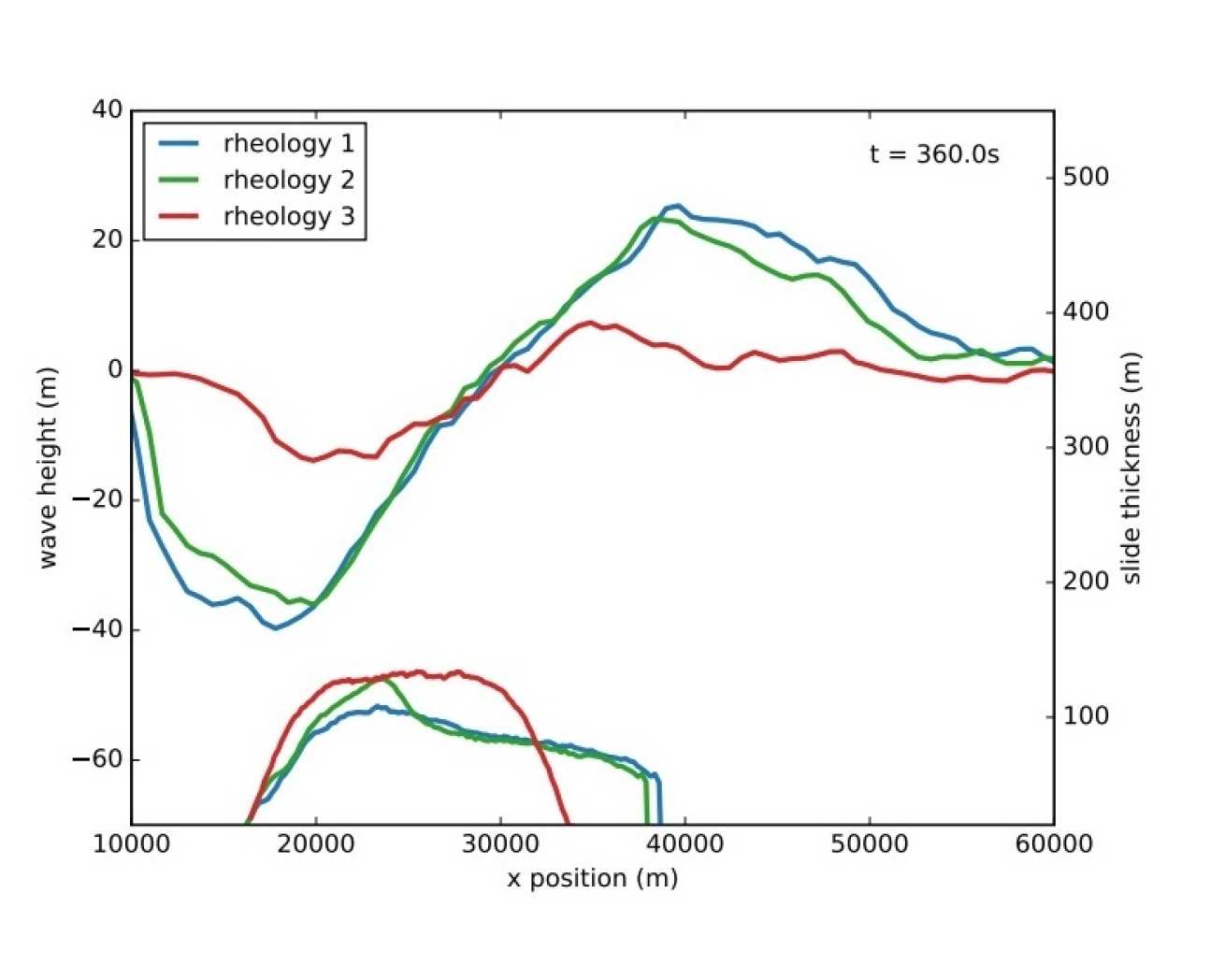 I look at sub-marine landslides that are capable of generating hazardous tsunami waves. The rheological properties of the landslide affect its acceleration and deformation, which have a key influence on the resulting wave. This project aims to determine the significance of rheology in hazard assessment through numerical modelling and uncertainty quantification techniques."

Many human activities that relate to agriculture, transportation, and industry create different kinds of pollution. Whether they are released into the water, the air, or the ground, pollutants can spread throughout ecosystems. An SSCP student measured how pesticides affect bee brains, while CEH led European field trials showing neonicotinoid effects on bee populations. Another SSCP student models plastic in the oceans, while core partner, the Zoological Society of London (ZSL), found that Polychlorinated Biphenyls (PCBs) banned since the 1980s, still poison whales (reported on BBC1 Newsnight). 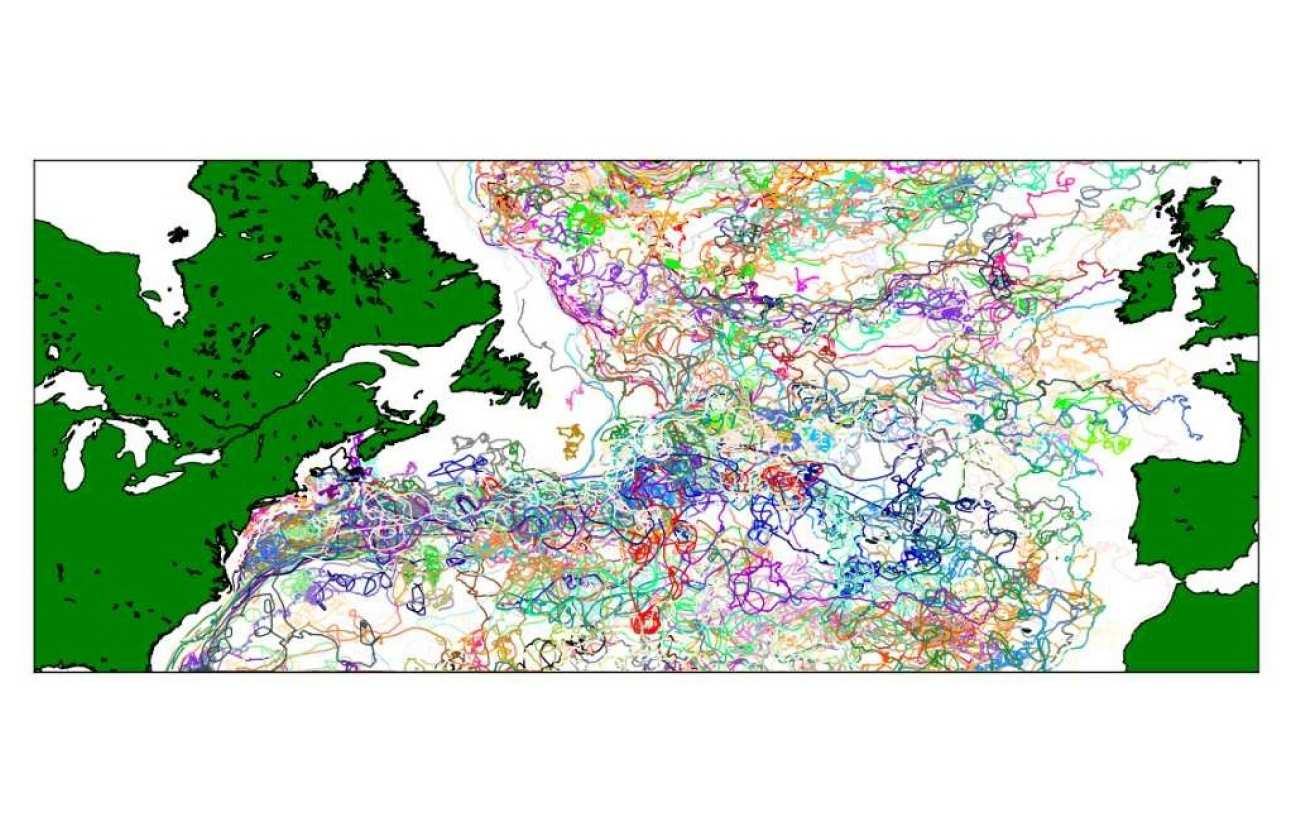 Ocean currents carry heat, pollution and even missing plane wings across the global ocean. Using tracks of floating objects, my research helps understand how distant parts of the ocean are connected and what this means for the material being carried." 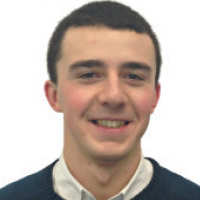 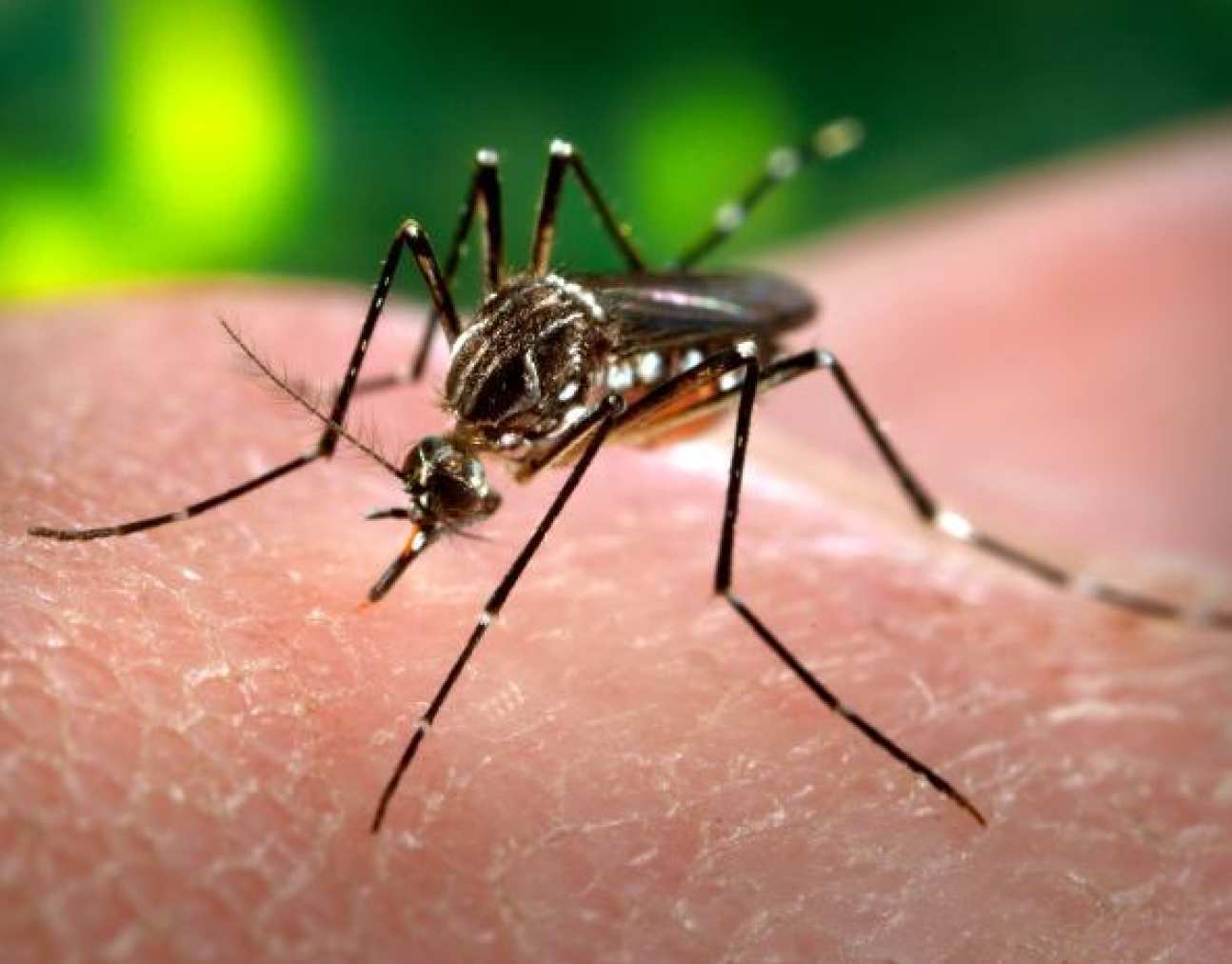 The global public health burden of mosquito borne diseases like malaria, dengue and Zika, may be heightened by environmental change. My research aims to contribute to our understanding of how mosquito traits relevant to abundance, such as development rates and survival, may respond to human modifications of ecosystems."