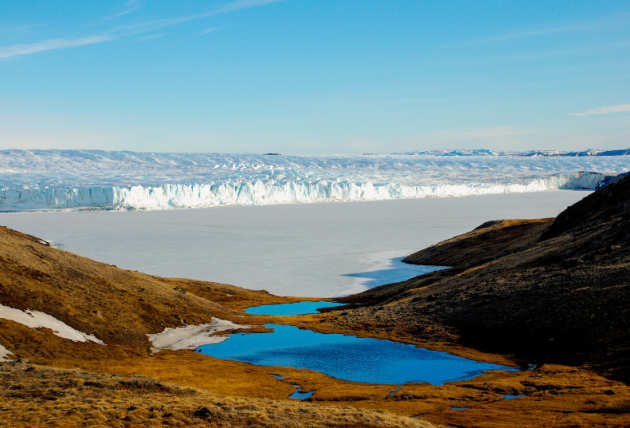 Around 250 million people live in coastal regions less than 5 m above sea level. Changes to sea level impact people either directly by flooding or indirectly through the transgression of seawater into cities, farmland and water resources. Knowledge of how and why sea level is changing is, thus, of key importance to society.

This briefing note examines how sea level has varied in the past, the influence of mechanisms including ice sheet melt, and how sea level is likely to change in future under climate change.