Post-award administration covers a multitude of services which are undertaken by JRO Grants, working alongside academics and departmental staff, including:

Upon receipt of awards which hold budgets for subcontractors or partners the JRO Contracts teams must be informed immediately to negotiate and create the relevant agreement.

JRO Grants teams can activate funding for a project once notification of the award has been received, and associated research funding contracts have been signed. JRO Grants teams set up the new project on ICIS.

JRO Grants handles the administration of the account during the life of the project.

To ensure ample time is given throughout the process by all parties involved, please follow the attached HR Forms Timetable PDF guidance.  Submission of HR Forms to the JRO by 15th of each month will help with this.

Please ensure all HR18s are completed properly for GL codes and POETA codes using the correct cells as indicated in the examples below:

Raising Purchase Orders for Subcontractors and Partners (including Trusts)

Purchase Orders for research partner collaboration agreements and sub-contract agreements on P-codes, will be rasied by the JRO Grants Team.  These are agreements which have been negotiated and executed by the JRO Contracts team.

Raising Purchase Orders for Subcontracts and Partners (pdf) within the Faculty of Medicine.

In all instances, please follow the Timesheet Guidance on the Research Office webpage.

Each month Department Admin will receive a Timesheets Due Report, as part of the Post Award Management (PAM) reports, which lists all funders who require timesheets completed.

Timesheets should be collated and sent to the JRO on a monthly basis (or at least a quarterly basis as minimum), as indicated by the guidance in the attached Timesheets Due Report.

To ensure the timesheets are completed correctly first time, please use the Timesheets Checklist (pdf) to minimise errors.

Incorrect timesheets will be returned to the department to correct and resubmit.  Please be aware of funder reporting deadlines as timesheets not submitted in time will not have staff costs claimed, which will affect department, faculty and college cashflow.

Where to send your timesheets in Faculty of Medicine

If only working on NIH and RCUK then timesheets need only go to your respective Senior Grants Administrator (SGA) in the JRO Grants team.  If working only on EU projects then this must be sent to eujrotsheets@imperial.ac.uk – please follow the process shown under the Timesheets and EU JRO mailbox section.

If both, then send to eujrotsheets@imperial.ac.uk and cc: Senior Grants Administrator (SGA) in the JRO Grants team.

Please be reminded it is the funders who have applied these rules for timesheets as an auditable trail, not the College or Research Offices.

The timesheet methodology applied to these projects is the most sustainable and risk-averse way of recording time, which will correctly charge costs to each individual project.  Therefore, failure to complete timesheets may result in the department having to cover these costs if not submitted or disallowed by the funder.

All college sponsored studies funded by a non-commercial organisation with NHS Trust costs will require a SoECAT and Organisational Information Document (OID).

The exception when an OID is not required is when the study is for a clinical trial or investigation and when ICHT is the only site (Single Centre Study).  When both criteria is met then a Model Agreement for Non-Commercial Research (mNCA) will be required, and no OID.

Please note: for multi-centre ICL sponsored studies for a clinical trial or investigation, ICHT JRO contracts team expects to receive the localised non-commercial OID (with Appendix 1 indicating OID NOT to be used as the formal Agreement between ICL and ICHT site) and with an accompanying localised mNCA and localised SoECAT.

Details of this can be found on the OID and mNCA Contracts Flowchart PDF 43KB.

N.B. Commercially sponsored trials will be run through the NHS Trust JRO team via Model Agreements not JRO Contracts.

When the award is made to the college, the PI/Study Team will generate an Outline OID using the generic template for review by the Research Governance and Integrity Team (RGIT). as part of the original HRA/REC submission.

A ‘Local information pack’ is then prepared for each participating site and this will include the localised version of either the mNCA or OID. The site will then notify the PI/study team if they require changes to the document before this can be signed off.

In Appendix 2 of the OID: Finance Provisions - The PI/Study team must complete this section with the following details:

Once a final draft of the Outline OID has been approved for sponsorship by the RGIT, the PI is to submit to the HRA, along with IRAS checklist for “Initial Assessment”.

The internal process for the OID can be found by clicking on the OID and mNCA Process Map (PDF).

IMPORTANT - For other Trust sites, the PI/Study Team MUST ENSURE a copy of the OID is sent to the RGIT and the JRO Grants team for audit and assurance purposes.  Failure to do so will be prone to investigation by the auditor.

They give detailed information on awards, projects and proposals per faculty. Amongst other things they provide an easy-to-use tool to monitor expenditure against budgets.

Other reports are available in the drop down selections such as “Project Summary”; “Potentially Ineligible Spend”; “%Credit Project” and “Commitment Detail”.

Commitments at Final Claim (pdf) - The general rule of thumb is not to claim commitments, as claiming commitments which do not materialise is fraudulent, especially if income is received based on actual expenditure. Please view the process.

Clearing Commitments on the Legacy of Awards

N.B. Commitments on old D cost centres no longer need to be cleared.

Before you start this process, the following must be adhered to:

Please view the 'Approach to Clearing Balances in the FoM Research Portfolio' for the faculty’s approach in reducing the overall portfolio of awards.

The JRO Grants teams will close the award/project in relation to their own internal procedures under the FEC & non-FEC guidance. 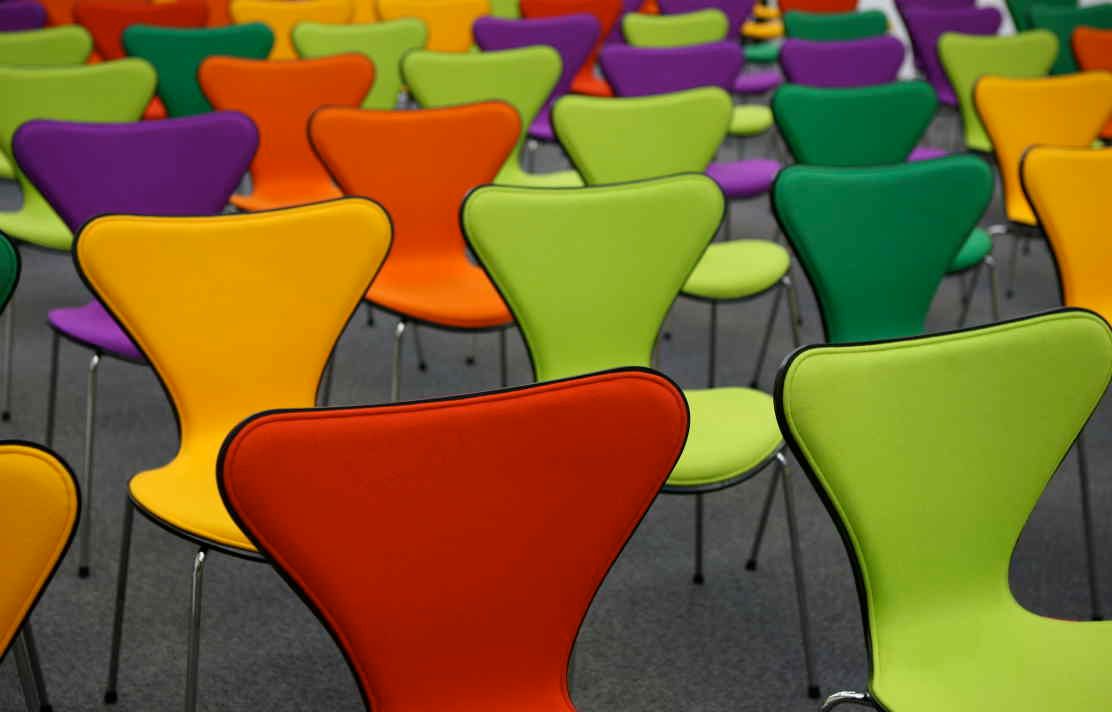