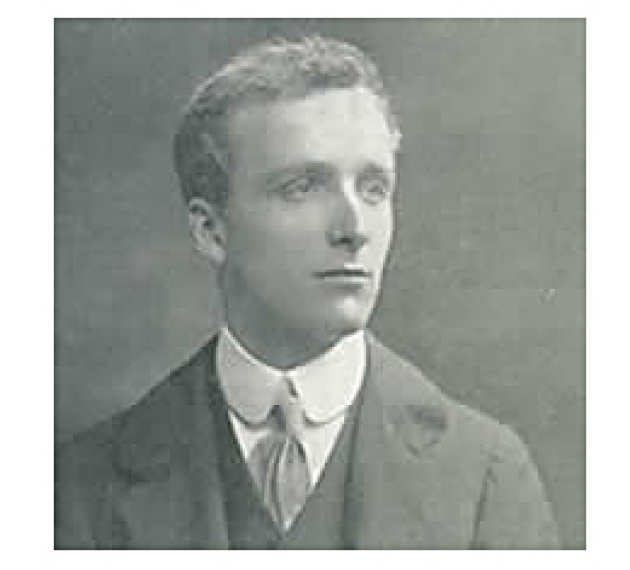 Robert John Strutt, 4th Baron Rayleigh, SCD, LLD, FRS became Chairman of the Governing Body in 1936 until his death in 1947. Strutt was a physicist as was his father J.W.S. Strutt and also like his father, was involved in psychical research, being President of the Society for Psychical Research in 1937. He became a Fellow of the Royal Society in 1905, served as Professor of Physics at Imperial College, London, from 1908 till 1919, and did valuable work on radio activity in rock formations. The rayleigh, a unit of luminous flux used to measure air glow, and the rayl a unit of, sound impedence are named after Robert John Strutt.